After weeks of anticipation and rumors, Samsung has finally announced its latest in-house system-on-chip or SoC which is named Exynos 2200.

There is a very interesting story in the launch of Exynos 2200 as well because there were reports that chip manufacturing has hit a roadblock and its launch could be delayed.

However, Samsung has put everything to the side and focused on developing its chip which is quite powerful, at least on paper.

The biggest headline with the Samsung Exynos 2200 chip is that it is the first time that any mobile CPU comes with AMD’s rDNA 2 GPU which supports hardware-accelerated ray tracing.

This means that we will get ray tracing for the first time on Samsung flagship phones which was only available on high-end desktops and laptops till now.

AMD had already confirmed last year that the next “flagship mobile SoC” from Samsung will come with its RDNA 2 GPU but announcing and launching are two different things in the world of technology.

While it is true that there was a delay in the announcement of Samsung’s Exynos 2200 as it was first scheduled for January 11, the company finally announced its flagship chip to the world.

Samsung has branded the GPU from AMD as “Xclipse” and it is based on Samsung’s 4nm EUV process and AMD’s SVP has stated that Xclipse is “the first result of multiple planned generations of AMD RDNA graphics in Exynos SoCs.”

Talking about the Exynos 2200 and what it brings to the table, there is one Cortex X2 “flagship core” on the chip along with three Cortex-A710 cores for balanced performance while there are four Cortex A510 cores for efficient performance.

As far as the ISP on this chip is concerned, Samsung has developed it to support cameras of up to 200 megapixels resolution. Samsung says that the upgraded NPU on this chip will offer twice the performance to its predecessor.

Also, it is worth noting that North American regions get Samsung flagship phones with Qualcomm Snapdragon chips while markets like South Korea, China, and India get Exynos chips on Samsung devices. It is expected to remain the same when the Galaxy S22 series launches next month. 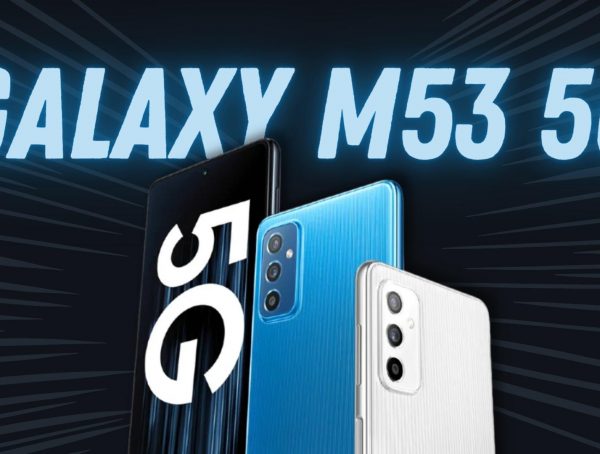 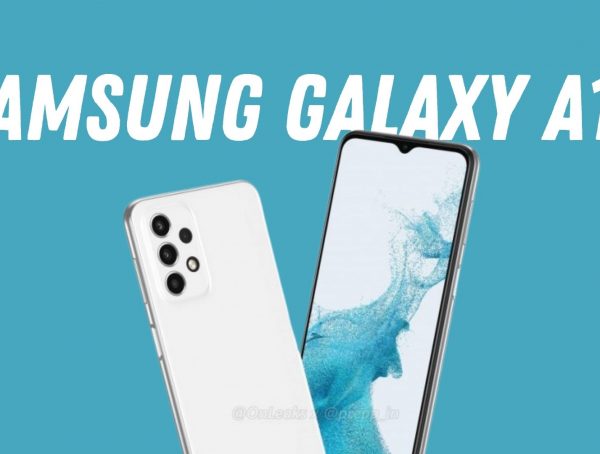