Samsung is holding a “Galaxy Awesome Unpacked” event on March 17, 2021, and it has to be the second Unpacked event so far. During the first Unpacked event, Samsung has unveiled its Galaxy S21 series of smartphones. The Galaxy Awesome Unpacked event will be live-streamed on Samsung Newsroom and Samsung.com at 10 am ET or 7.30 pm IST. Although the invitation does not reveal what Samsung plans to unveil during the event, it is possible that the company could release its next Galaxy A smartphones. In the past few days, we’ve seen quite a lot of leaks around the Galaxy A52 and Galaxy A72. 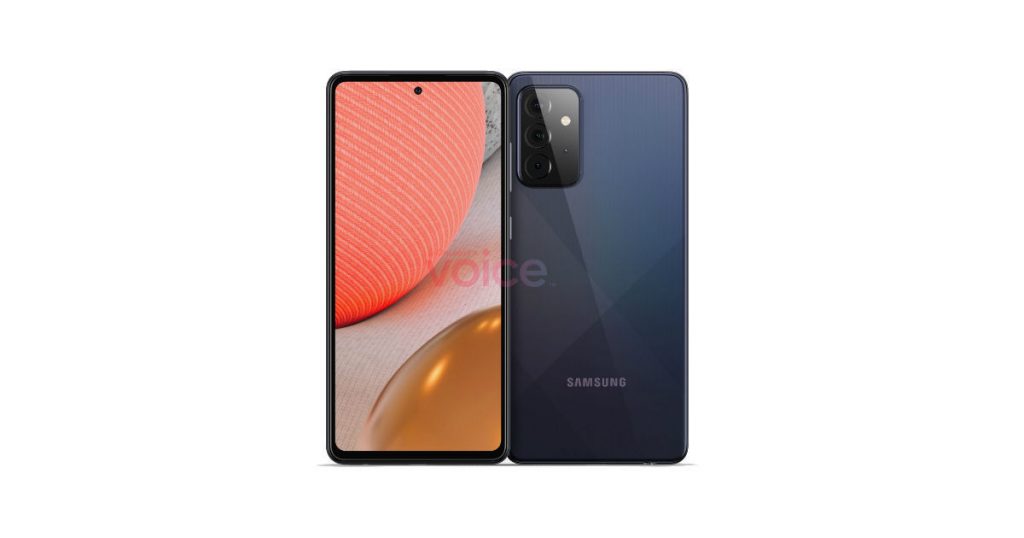 According to a tipster, pre-orders for both these devices have already started in Indonesia. The screengrabs of the website portal where these devices are available for pre-orders were also shared by the same tipster. He further added that the price of the Galaxy A52 will match the initial price of the Galaxy A51. The Galaxy A72 on the other hand is actually cheaper than the previous Galaxy A71. Forget about the leaks, the company itself has “accidentally” leaked the images of both Galaxy A52 and Galaxy A72 on different Samsung websites earlier this week. Recently, a YouTuber took a whole another step by uploading the Galaxy A52 unboxing video on his channel.

The unboxing video checked a lot of boxes by confirming the rumored hardware and features including the 120Hz display, IP67 rating, and the usage of Qualcomm Snapdragon 750G SoC. But, it is worth noting that, the chipset could change to Exynos counterpart depending on the markets the A52 is sold in. Typical Samsung things! If you are interested in Galaxy A52 and cannot wait until the official announcement, you can check out the unboxing and first look uploaded by Moboaesthetics on YouTube.

As for the Galaxy A72, going by the leaks, the device is expected to feature a 6.7-inch Full HD+ AMOLED display with a 90 Hz display refresh rate, and just like the A52, the A72 is also expected to boast a 64 MP primary shooter. With that said, both these devices are expected to run the latest One UI with Android 11 out of the box.

We’ll have to wait until March 17th to know more info about the prices of these premium budget smartphones. It is possible that Samsung could have some surprises in the store as well. If you remember, during its earnings call last year, Samsung has made it clear that it will more foldable phones this year to make such phones more accessible. Maybe, Samsung will also launch a budget Galaxy Fold device during the event. This should be taken with a grain of salt, but it does say it will be a “Galaxy Awesome Unpacked” event and nothing is literally awesome with these upcoming A-series phones. We’ll have to wait for a few more days to see whether the event will live up to that label!