The Samsung Galaxy M21 2021 Edition will be announced in India on July 21 on Amazon India as a part of Prime Day launches. Promo for the upcoming smartphone has gone live along with its design and some key specifications. 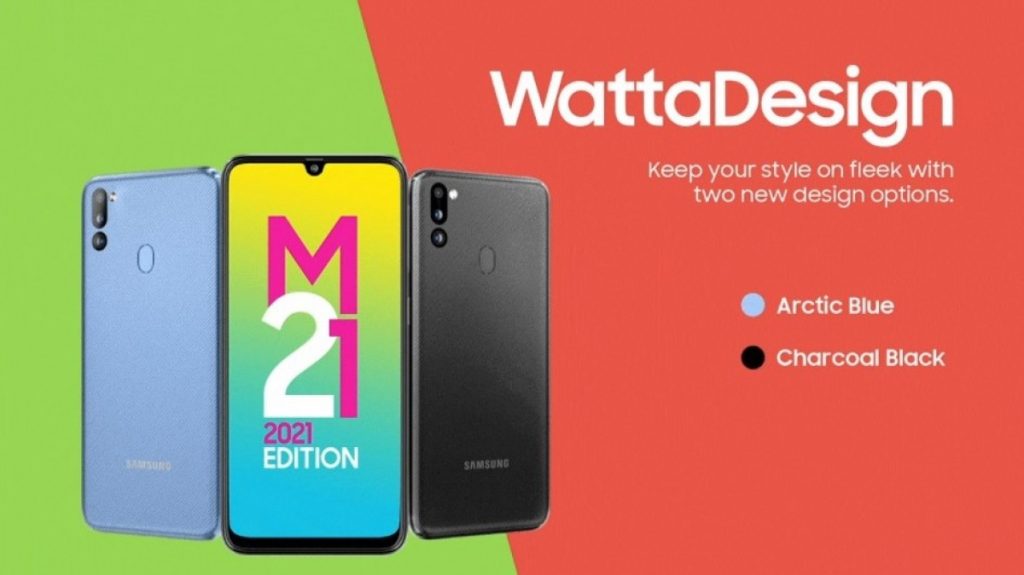 According to the promo, the device will arrive with a 6.4-inch FHD+ Super AMOLED Infinity-U display that offers a giant screen to viewers. M21 2021 Edition gets a huge 6,000 mAh battery under the hood that enables all-day fun and action without needing to connect to the charge often.

The M21 2021 Edition gets a triple rear camera setup housed flush with the back panel. This includes an upgraded true 48MP GM2 sensor along with two other sensors for photography. There’s a rear-mounted fingerprint scanner at your disposal as well. There’s no doubt the device will run on Android 11-powered OneUI 3.1 Core where the predecessor got Android 10 out of the box only to be upgraded to Android 11 later. 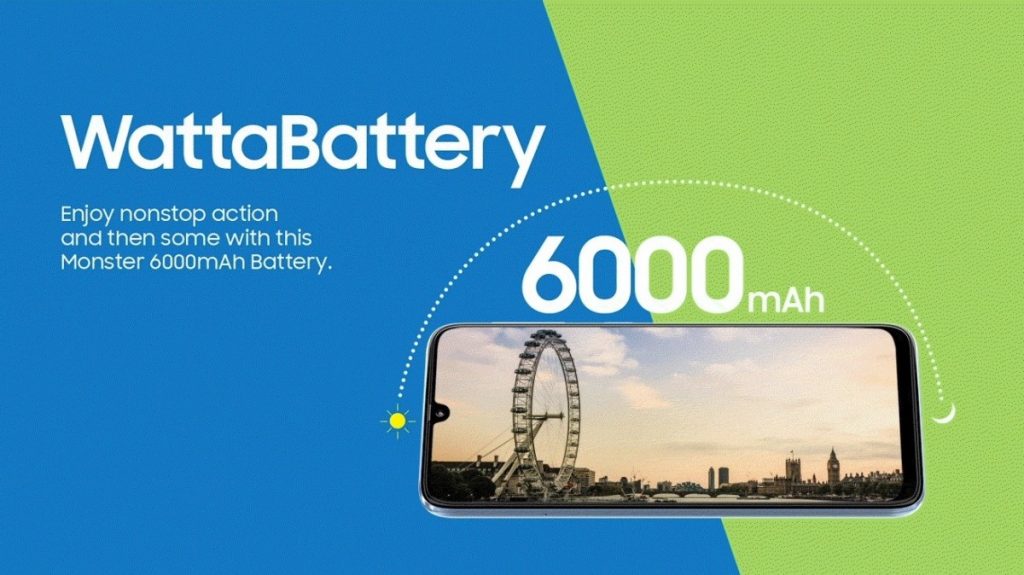 Among the promo images, it is also confirmed that there are two colors available i.e. Arctic Blue and Charcoal Black. As it goes, the Galaxy M21 2021 Edition is likely a rebranded version of Galaxy M21 2020 although the official specifications haven’t arrived yet so there’s a chance that we could be wrong *being optimistic*.

Talking about the specifications of the Samsung Galaxy M21 2020, the phone sports a 6.4-inch FHD+ Super AMOLED panel with Corning Gorilla Glass 3 on top. There’s an Exynos 9611 SoC under the hood with Mali-G72 MP3 GPU, 64/128GB UFS 2.1 storage, and 4/6GB RAM. It has a 48M+8MP+5MP triple rear camera setup with a 20MP front shooter. There’s a 6,000 mAh battery under the hood with 15W fast charging. These specifications are likely to be replicated on the 2021 edition of the device. 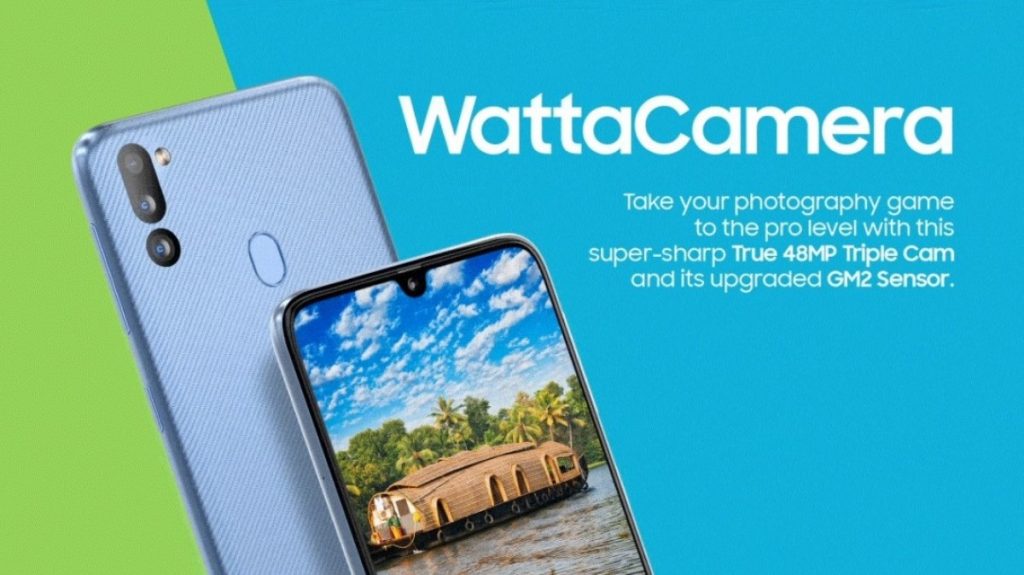