Samsung has a really successful stint this year and as the year is about the end, Samsung has continued releasing new phones. The latest to add in its catalog is the Samsung Galaxy M21s which is an upgraded version for Galaxy M21 that was released back in March 2020.

Talking about the specs sheet, the Galaxy M21s features a giant 6.4-inch FHD+ Super AMOLED panel with a tiny dot notch that houses its now improved 32MP sensor. This is bigger than the one used on Galaxy M21. Apart from that, the device uses a triple camera setup housed in a rectangular camera setup and arranged in the popular L-shaped with a 64MP primary plus 8MP ultrawide and a 5MP depth sensor along with a flash LED on the size. The rear panel has an oval-shaped fingerprint scanner as well. 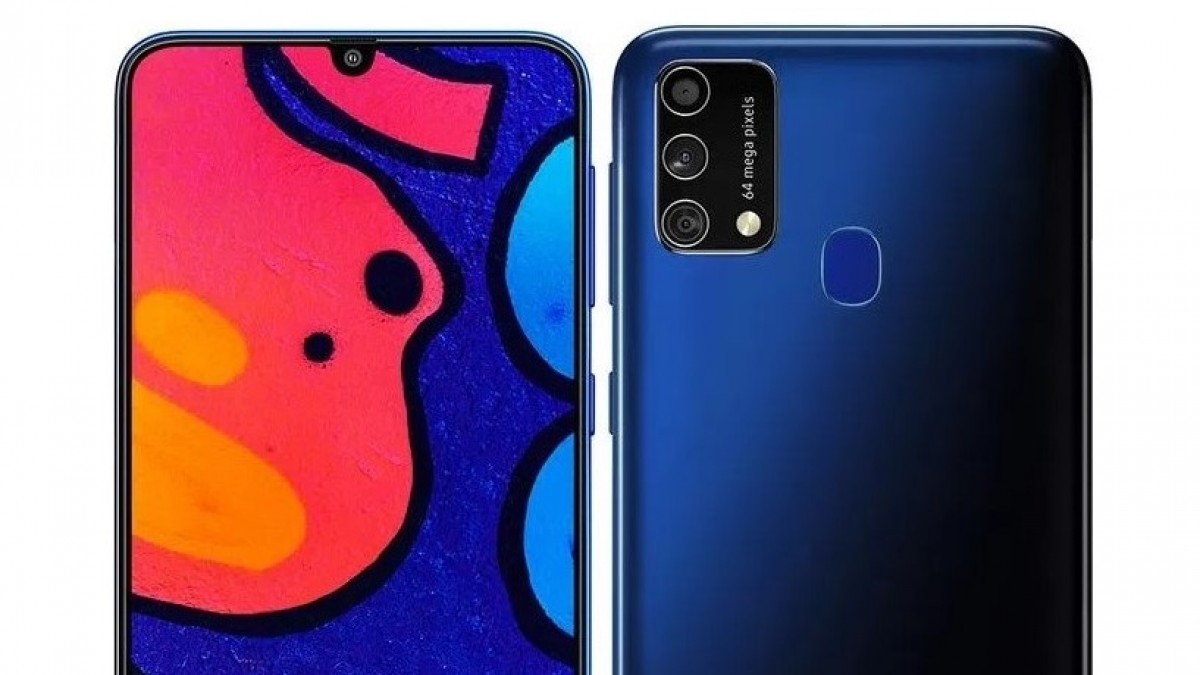 The device is powered by Samsung’s in-house Exynos 9611 SoC paired along with 4GB RAM and 64GB of internal storage. It houses an expandable memory card slot allowing up to 1TB of storage which is something Samsung is widely known for. The device looks identical to other M-series phones but perhaps, you might feel as if you have seen the specs already. That’s because it is a rebranded Galaxy F41 which is technically a rebranded version of Galaxy M31.

The phone houses a giant 6,000 mAh battery which goes in-line with the M-series as it has powerful batteries. It is equipped with a 15W which might seem fast but given its price tag, Samsung could have shipped it with a higher charging tech.

Samsung Galaxy M21s is available in Blue and Black color variants and it is available in Brazil at a price tag of BRL1,529 which loosely converts into Rs 20,345/- in India or $275 in the U.S. Samsung will be selling Galaxy M21s via its official Brazilian website along with Extra.com, Shoptime.com, Submarino.com, Americanas.com, Pontofrio.com, Carrefour.com along with retailers like Pernambucanas, Magazine Luiza, and Casa Bahia.

If that wasn’t enough, Samsung unveiled the Galaxy M51 in Brazil as well with the same specifications as the August launched M51 had. It is available at a price tag of BRL2,609 or $470 and packs in a 6.7-inch FHD+ Super AMOLED+ display, a Snapdragon 730G, a 7000 mAh battery with 25W charging tech, a 64MP quad-camera setup and more. 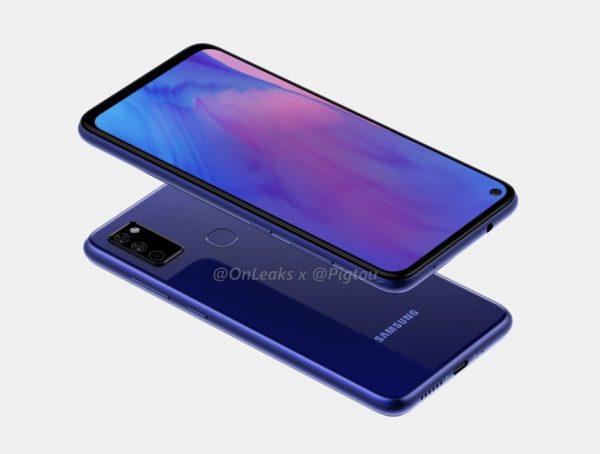