It’s about time that we start getting some details of the Galaxy S9 that should be out by early 2018, as per Samsung’s launch cycle. As usual, the phone will pack some of the best specifications with a touch of Samsung’s own features. These features might also include an all-new camera sensor and better IoT capabilities for the phone if these LinkedIn profiles are to be believed. 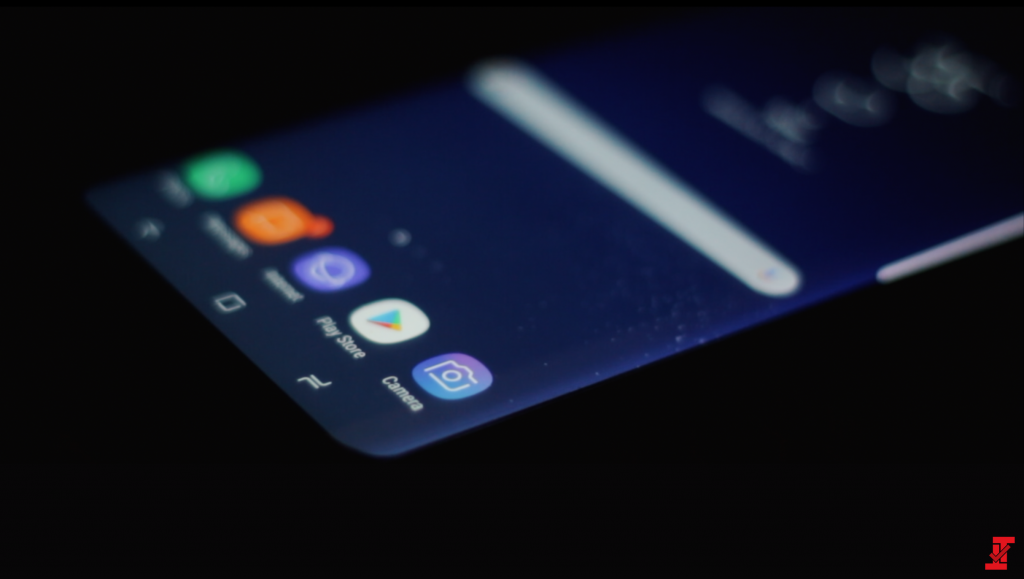 We (TrueTech) got hold of a couple of LinkedIn profiles of the people that are working on the upcoming Galaxy S9. These profiles reveal a handful of information about the Samsung flagship phones. To start with, a principal engineer at Samsung Electronics mentions about a new camera sensor that the Galaxy S9 will be coming with. It just says “new sensor” and no other detail has been provided.

Interestingly, the engineer has also been involved in the development of Galaxy S7’s dual pixel sensor and the front camera of the Galaxy S8. What’s even more important here is the fact that Samsung is already working on the camera sensors of the Galaxy S10 and S11. These phones should be out only by 2019 and 2020 respectively. The engineer is also working on other “new things” for the next Galaxy device but we don’t exactly know what they are.

The Galaxy S8 had the capability to control the smart devices at your home using the Connect app. Samsung also launched the Connect Home mesh Wi-Fi router that could integrate with the SmartThings hub giving a major push to IoT. Bixby was another significant addition to the concept of connected homes that all major tech companies of the world are trying to excel at.

Having said that, the IoT platform is still in its evolution phase and it will get better as more users come onboard. Bixby can do some neat tricks but it still has to learn a lot from the competition. Samsung is pushing hard on both AI and IoT and we hope that the Galaxy S9 will make a significant improvement to ensure a better integration of the two.

Since the information was deleted from the profiles in our previous article about SnapDragon 840, 845, and 855, here’s a video proof of information about the S9 found on the LinkedIn Profiles: