Foldable devices are gradually becoming a trend in the electronics industry. Every OEM is investing a huge amount of resources to its Research and Development (R&D). Like in this case the Korean Electronics giant, Samsung. Samsung already introduced a couple of foldable smartphones in the market. A few weeks ago, Samsung announced its 2nd generation Galaxy Z Fold 2. As per some reports and rumors, it looks like Samsung is going to announce another player in the foldable game soon, most probably Samsung Galaxy Z Fold 2 Lite.

Thanks to some reliable tipsters and SamMobile, the information is being carried away to the general audience. The tipster Mukul Sharma, revealed some expected specifications of the Galaxy Z Fold2 Lite, including the screen size, expected processor, storage capacity, and RAM configuration. Another reliable tipster claims that the launch date of this upcoming phone is very near in India.

Galaxy Z Fold 2 Lite in terms of hardware platform will be at the extent of current Samsung flagships. Thus, the device will arrive with an Exynos 9825 SoC, 12 GB of RAM, and 256 GB of non-volatile storage. the interior Super AMOLED display features a 7.2-inch diagonal and Full HD+ resolution. Matrix protection is going to be provided by Ultra-Thin-Glass (UTG). 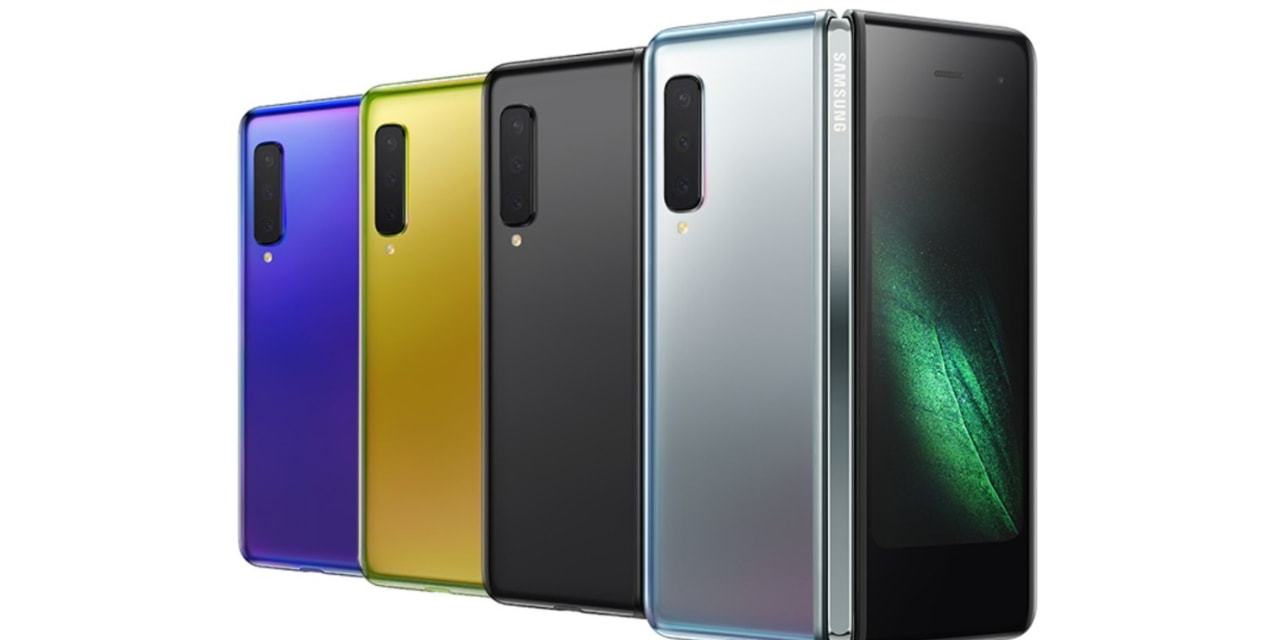 The upcoming “lite” version of Galaxy Z Fold2 is predicted to feature a 7.2″ super AMOLED Full HD screen with an Ultra-thin glass (UTG) display board. For the notifications, there’ll be a smaller front display.

There’s no news about the camera sensor or maybe the battery life. The Galaxy Z Fold2 packs an enormous 4,500mAh battery and is supported by wireless charging, so it’s expected that the upcoming Lite version may have A battery life near about the previous version.

The Samsung Galaxy Z Fold 2 Lite is predicted to be launched in an online-based Samsung Unpacked event soon in India, however, there’s no such concrete news of the launch. But it’s expected that Samsung will unveil the Galaxy Z Fold 2 Lite at the event this year. The delay within the launch of the Fold2 Lite is solely thanks to the COVID-19 situation. 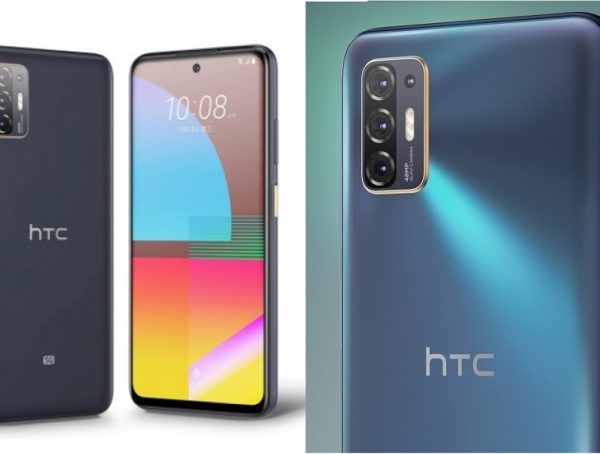 Turns out HTC is still around. HTC made some heads turn as the company has silently launched a mid-range 5G …