Rumors and leaks around these two highly anticipated foldable phones started to pile up ever since the launch of the last foldable device from the company. According to a reliable tipster Ice Universe, Samsung might launch the Galaxy Z Fold 3 and Galaxy Z Flip 3 in five months from now. It seems very likely as Samsung has announced the Flip 5G in July 2020. Also, this makes a lot of sense considering Samsung till now has only unveiled these foldable devices alongside the other flagships. Now that the South Korean giant is taking its Foldable devices seriously, it plans to announce its foldable portfolio in the middle of the year which makes it sit between the Galaxy S and Galaxy Note Unpacked events. 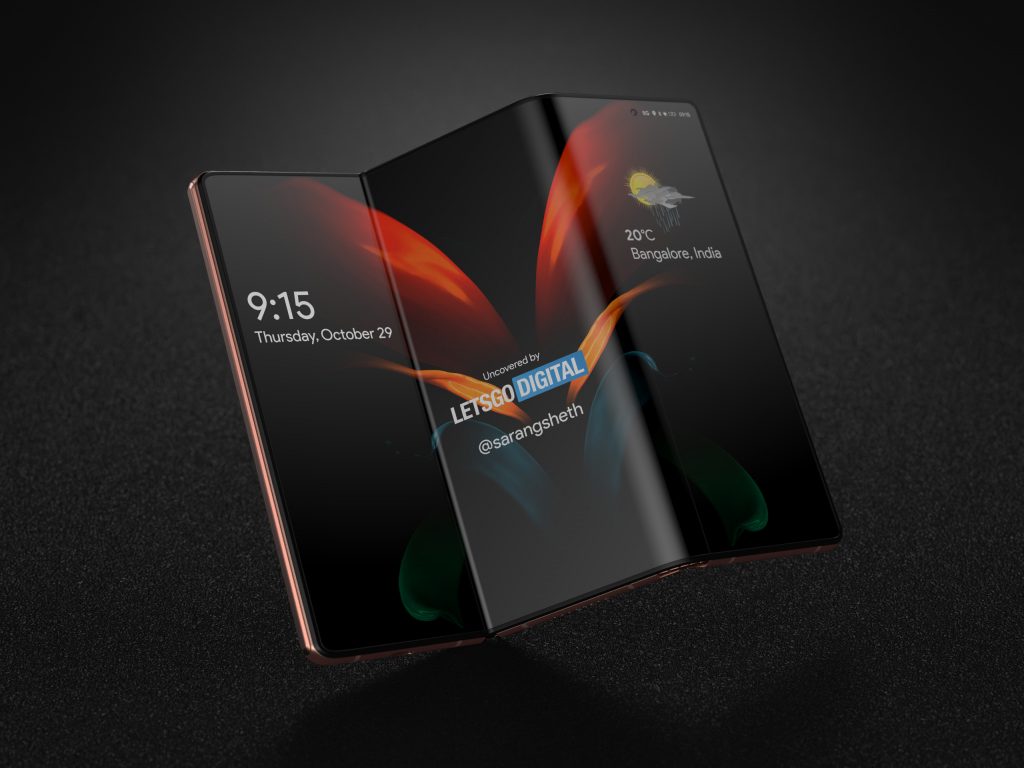 Foldables are not perfect yet, but they are getting there! Considering they are still in the early days, brands who are making foldable are working out the issues of folding displays, battery life, and multi-screen software. As for Samsung with its Galaxy Z Fold3, rumors have it that the device comes packed with the S Pen stylus. This could be the same stylus that sports Galaxy Note 20 series and Galaxy Tab S7 series. The design changes are also expected with the Galaxy Z Fold3’s display to get the S Pen functionalities. The company may switch screen technologies from electromagnetic resonance to active electromagnetic solutions making it a better stylus inputs.

The leaks also suggested that the Galaxy Z Fold3 might come in two variants, but the source did not disclose any key differences or changes between the two variants. But we can expect 5G onboard on both these variants. Another exciting rumor is that the Galaxy Z Fold3 will come with an in-display camera sensor making it the first Samsung device to have one. Now that the foldable are getting better each year, a rumor claims that the South Korean giant will combine the Fold series with the Galaxy Note series. While Samsung is clear that the Note series will not be discontinued, the addition of S Pen to various Galaxy devices including the Fold3 suggests otherwise. 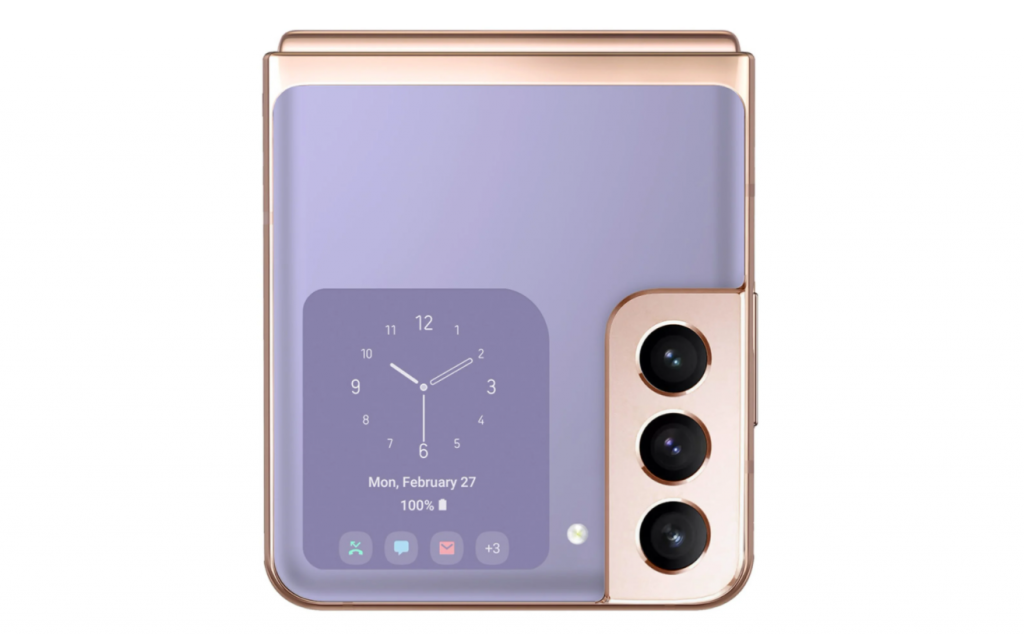 While most of us expected Samsung to launch Galaxy Z Flip2 this year, the next phone could be called Galaxy Z Flip3. This was first confirmed by a Dutch website GalaxyClub. For some reason, we could see this come official considering the Flip 5G that was launched last year is technically Flip 2. Even if it is not, hey! There is no possible explanation why Samsung plans to skip the Flip2 branding, just yet. Just like the Galaxy Fold3, the Flip3 also get huge improvements in the display department. A leak suggested that the Galaxy Z Flip3 will have a 6.7-inch inside display which is unchanged, but the outside display is bumped to 3-inches from last year’s 1.1-inches.

Galaxy Z Flip3 will come with a redesigned hinge and an improved display material making the device more durable than the original Galaxy Z Flip. As mentioned earlier, Samsung is planning to make the foldable devices much accessible, and as a result, the company might as well launch Galaxy Z Flip Lite this year. This phone is expected to price affordably and we really are not sure how Samsung is planning to cut the corners here. That said, leaks have it that the Galaxy Z Flip3 will have a larger battery than the one found on Flip 5G.