Samsung SmartThings Find has reached a new milestone. The Apple Find My Network alternative to Samsung Galaxy devices dubbed as Samsung Find has reached a milestone of 200 million registered nodes where each note is a Samsung device (including phones, tablets), SmartTag, SmartTag+, and wearables allowing Samsung users to freely track whereabouts of their devices.

Allowing to Samsung Electronics, they have crossed the mark of 200 million devices under their SmartThings Find network that lets users find their devices if or when misplaced. TM Roh – President and Head of Electronics Mobile Experience, said that Samsung’s SmartThings Find has become one of the rapidly growing Samsung services to reach 200 million units in less than two years. 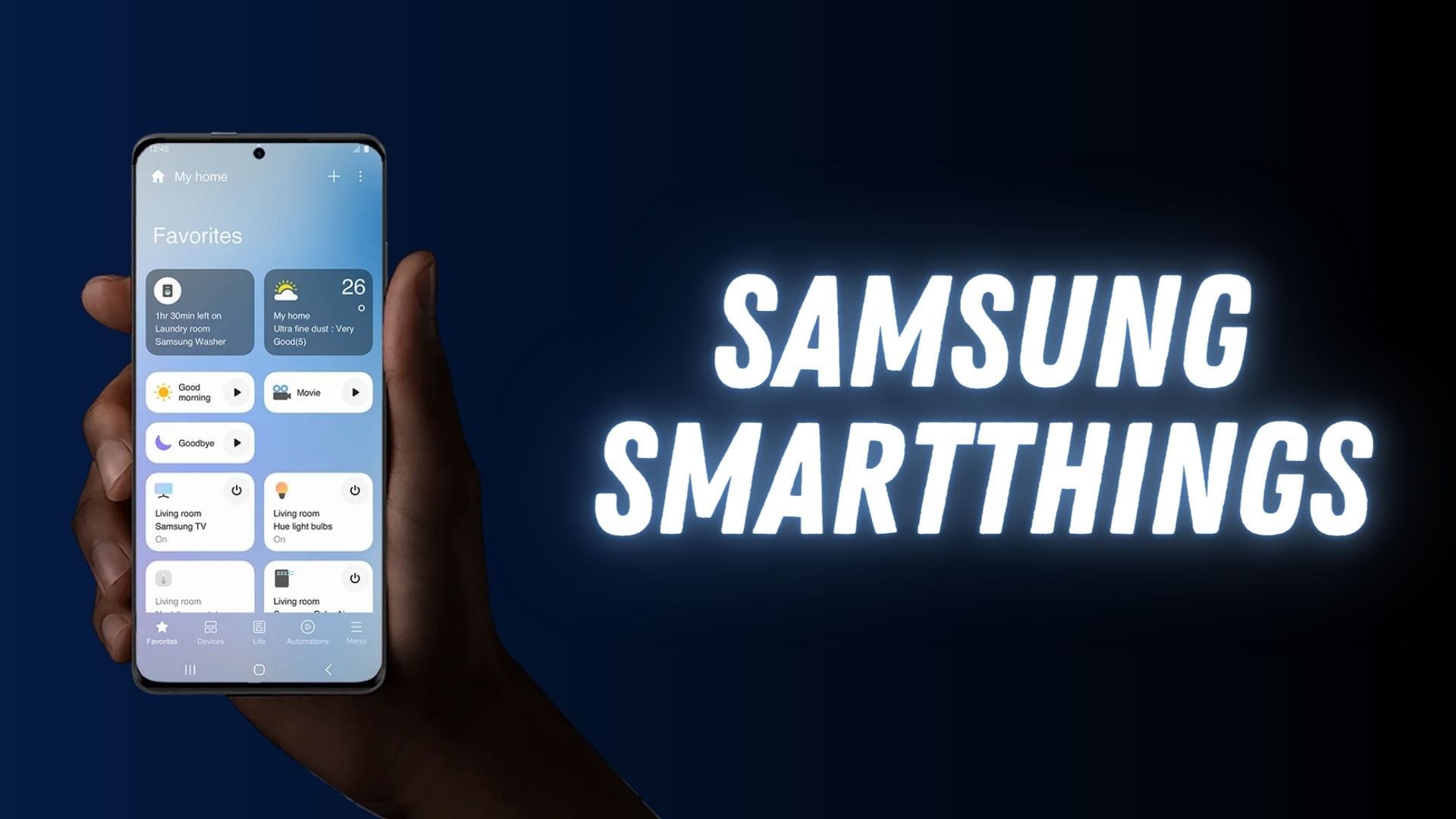 SmartThings Find lets users find their misplaced devices. Here, every node communicates with other devices via the Find network beeping down locations when misplaced. Samsung launched SmartTag and SmartTag+ trackers that would latch onto things like keys or wallets to mark their locations on the network.

SmartThings Find has taken some security measures as well. It sends out the approximate location of the devices over the network anonymously and stores the information securely and with required encryption. Additionally, it is encrypted and changes the Device IDs on the network every 15 minutes. SmartThings Find is a great service to find out stolen or misplaced devices and since the Samsung userbase is increasing, it is only a matter of time before the South Korean tech juggernaut reaches another milestone. 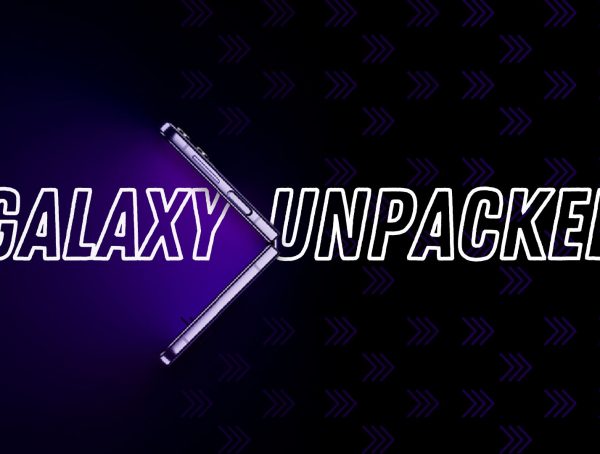 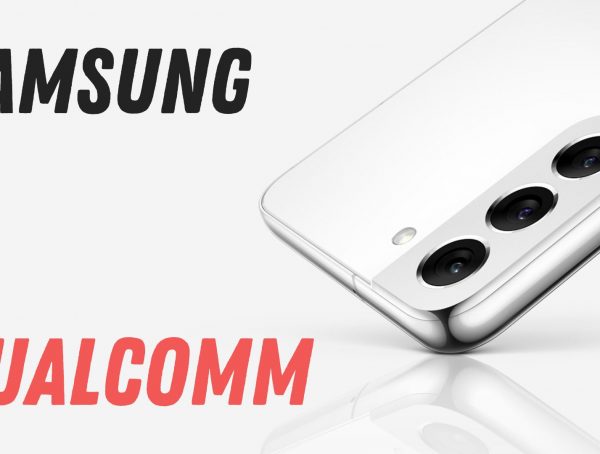