Just a few hours ago, Samsung released its OneUI 3.0 Android 11 update timeline which gives out a month-wise timeline on devices to get OneUI 3.0 based on Android 10. Just yesterday, a Samsung Support staff member mentioned that the Galaxy S20 series will start intercepting Android 11-based OneUI 3.0 today (December 3). Cut to now, the Samsung Galaxy S20 series comprising of Galaxy S20, S20+, and S20 Ultra is now receiving the first OneUI 3.0 stable update.

Verizon is now pushing out a stable OneUI 3.0 build on Samsung Galaxy S20, S20+, and Galaxy S20 Ultra bearing build number G98xUSQU1CTKH. The update has already been spotted in the U.S. on Galaxy S20 devices locked with Verizon with October 2020 security patch. With that being said, the OneUI 3.0 will soon release on the Galaxy S20 series in other markets as well although OTA updates are staggered. This means it could take a few days or so to reach all the devices. Since Verizon officially released the update, other carriers will follow the suit as well. 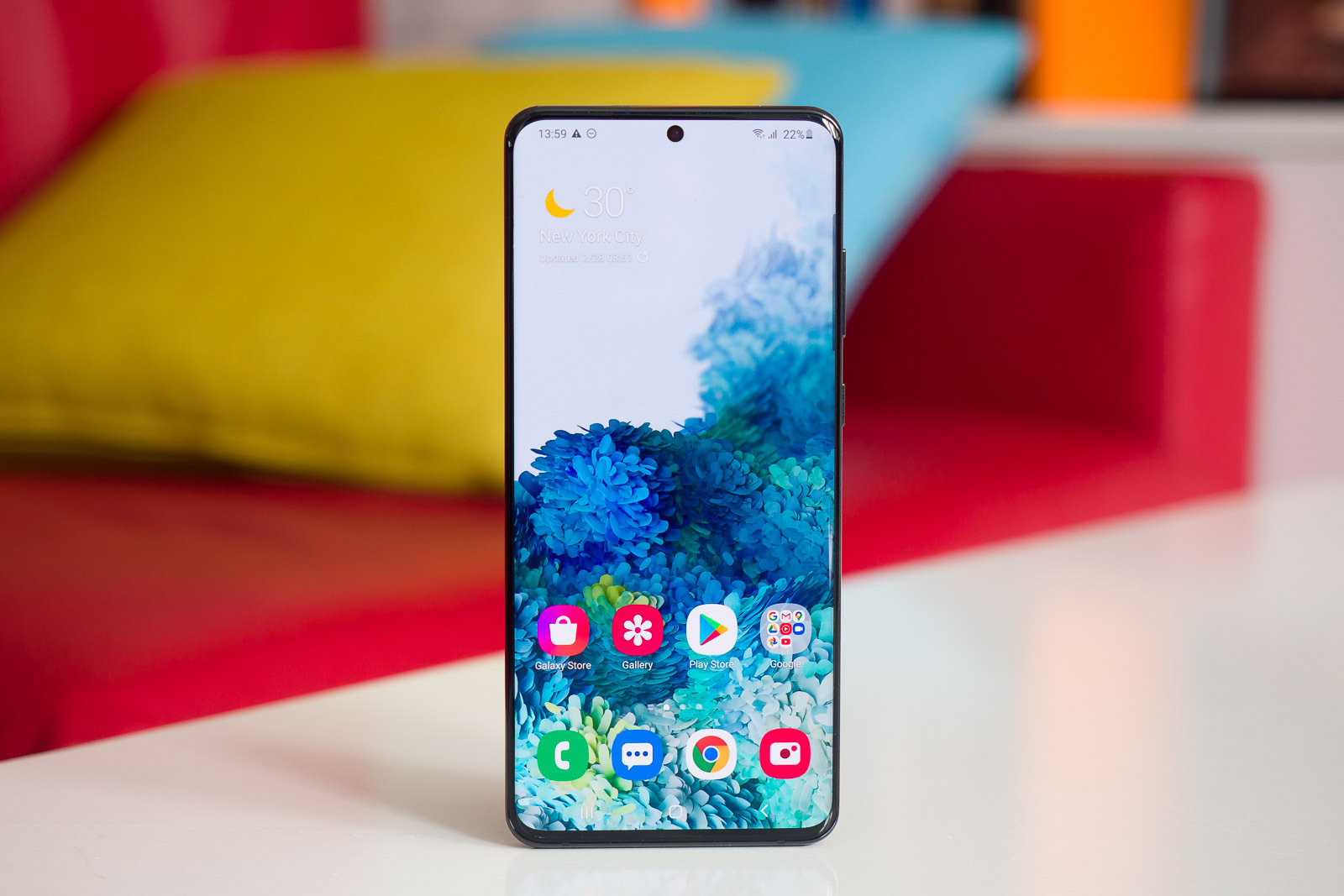 Samsung has been testing out OneUI 3.0 beta for a long time now. Its Galaxy S20 series except S20 FE were the first adopters followed by the Note 20 series and so on. The official OneUI 3.0 based on the Android 11 timeline is now available, it reflects the same.

After Verizon, T-Mobile is scheduled to release OneUI 3.0 based on Android 11 on Samsung Galaxy S20 series on December 11. This comes from a reputable leakster on twitter – Max Weinbach.