A new Xperia device has come to light sporting a massive 52MP rear camera setup. Previous leaks suggest that there is an Xperia XZ4 coming up on February 25 at the MWC 2019. This isn’t that “Xperia XZ4” but there is a premium series coming up soon so take this rumor with a pinch of salt.

As per a report, the upcoming premium Xperia device will pack in a triple camera assembly at the back. Although the image associated with it seems to be of upcoming Xperia XZ4 render with specs embossed on it which means the setup might not be same in appearance. But as said, it will feature a triple camera setup with a 16MP telescopic lens with an aperture of f/2.6, a main 52MP sensor with an aperture of f/1.6 and finally, there will be a 0.3MP f/1.4 ToF camera that’ll be used for better depth detection. 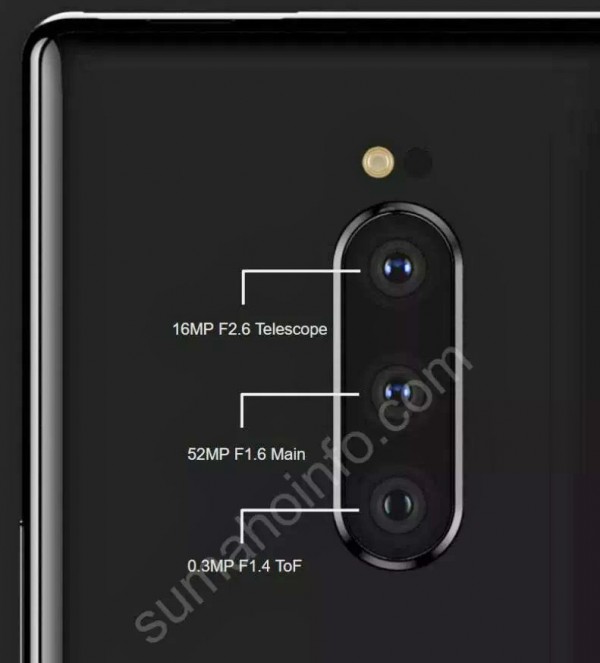 The phone will employ 4-in-1 light binning technology that gives the phone exceptional clarity at 13MP (13×4) while the max is at 52MP. It will be the first smartphone to outrun the sensor mounted on the new Honor View 20 as well as Nokia Lumia 1020 which had a 48MP PureView with Carl Zeiss lens.

Finally, there are a lot of disparities with this rumor as we don’t know yet if this is actually true or if these specs are for rear or front-camera assembly although a rear-camera assembly seems more probably in this case.

A previous leak on supposedly Sony Xperia XZ4 claimed that it will feature a 6.5-inch QHD+ display with a new 21:9 aspect ratio and a 6GB RAM along with Snapdragon 855 chipset and a 128GB internal storage and finally, a 4,400 mAh battery will power all the operations here. 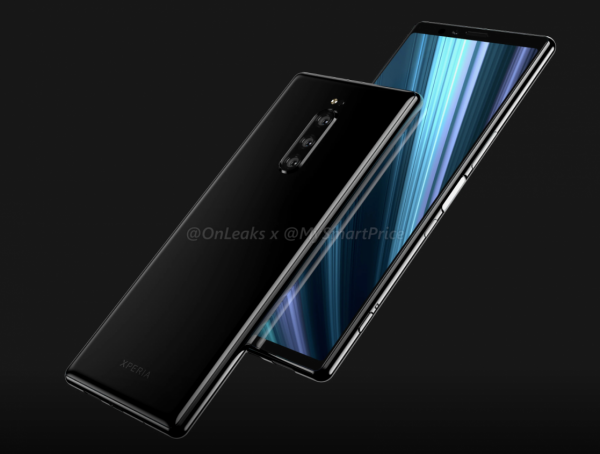 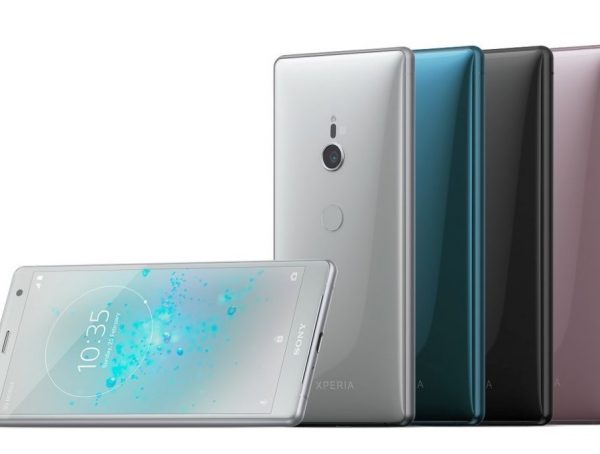 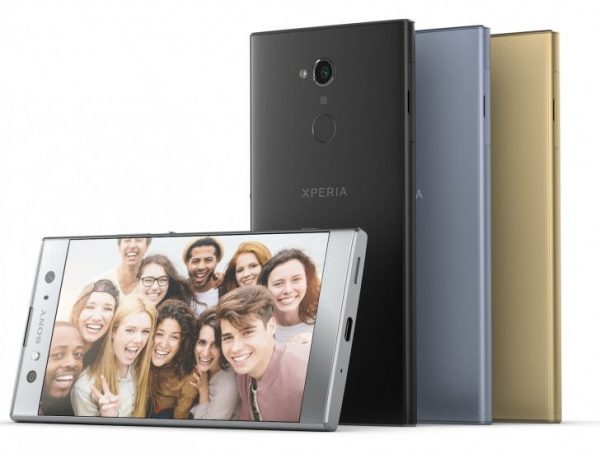