If you have been in the news recently, you would mostly read about things related to Coronavirus and how it has affected all the industries. Due to the outbreak of COVID-19, many plans have been derailed and launches, as well as events, have been cancelled already. Now, a new report has emerged which is not good news for the gaming fraternity. According to this report from the DFC Intelligence, a research firm related to the gaming industry established in 1994, the Microsoft Series X or Sony PS5 or both might get delayed due to Coronavirus.

For those who are unaware of developments in the gaming industry, Microsoft already announced its Xbox Series X as the next generation of Xbox gaming console. On the other hand, Sony also said that its next-gen Playstation will be revealed soon. However, we have not heard back from Sony regarding the PS5 which is not great news. This is likely because Sony’s plans have been derailed due to the COVID-19 outbreak first in China and now all over the world.

As you might already know, most of the electronics including the gaming consoles are made in China and since the factories in China were closed from a long time, the production is affected. The report mentions that even the launch timeline will be missed by both Sony and Microsoft due to supply chain issues. This means that we won’t be getting the Sony PS5 or the Xbox Series X this holiday season.

The DFC Intelligence report mentions that “Currently, the economy is in an unprecedented state of uncertainty. Even if the situation clears up in a few weeks, the ability to manufacture and release a high-end new game system has already been severely impacted.”

But the firm says that there is positive news for Sony and Microsoft as well. Because they predict the demand for these new gaming consoles to be “stronger than ever”. They say that the demand will far exceed the supply and it would increase sales in the long term. The report mentions that it is also important for both these companies to meet customers’ expectations and “waiting to make sure they get the initial product right is the most prudent choice.” 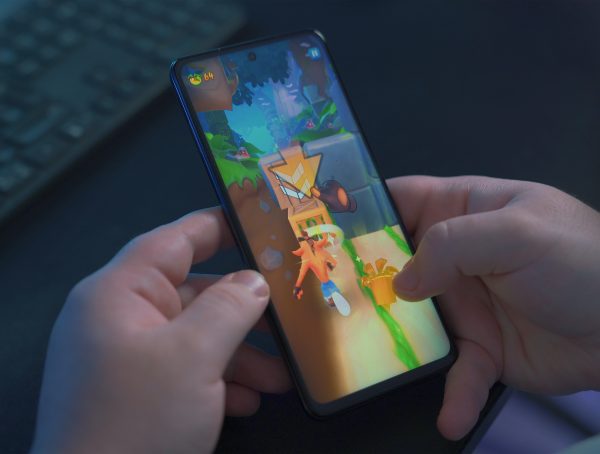 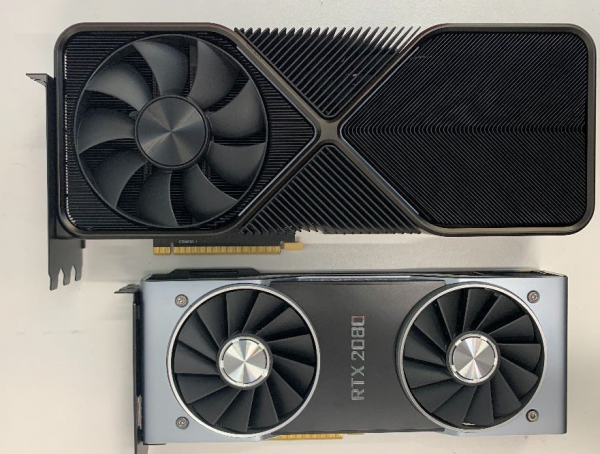