Similar to Microsoft, Sony will also launch its latest gaming console after the PS4 Pro was released four years ago. This new gaming console will be named as the PS5 and it will compete with the Xbox One X in every aspect. However, Bloomberg now reports that Sony is facing a dilemma with the PS5.

Sony is having troubles in setting the price of the PlayStation 5 which will arrive in the holiday season of 2020. Now, it is reported that the unit cost of making a PS5 is reaching $450 per unit which is all thanks to the increased cost of components inside the console. As per previous reports, Sony and Microsoft will be adding a high-speed SSD and faster RAM to its consoles.

Now, the problem for Sony is that even if it sells the PS5 at $450, it will still be $50 higher than the PS4 Pro which also gets some discounts during the sales. Therefore, it will be hard for Sony to convince its customers to buy the PS5 which might cost $50 higher than the PS4 Pro. That is assuming that Sony will sell the PS5 exactly at the cost it takes to manufacture the console per unit.

Sony’s PS4 reportedly cost them $381 per unit to manufacture and the company priced it at $399. However, the PS5 which costs $450 to manufacture can be priced at $470 at best which will be quite expensive.

For this reason, the report also claims that Sony is waiting for Microsoft to announce its prices for the Xbox One X. After that, Sony will decide at what price they are going to sell their PS5 consoles.

However, this will be different from Sony’s strategy over the years which is to set the price of their latest consoles by the end of February and then start mass production by the end of the first half of year.

Now, it is also being said that gaming companies are known to be selling their consoles even if they make losses on them because they can earn back the revenue by games and subscriptions. Some inside Sony also claim that they could sell the PS5 at a loss in order to keep the prices on par with Microsoft’s offerings. If that’s the case, we are likely to see a price war break out between Microsoft and Sony by the end of 2020 and the customers will be benefitting from it. 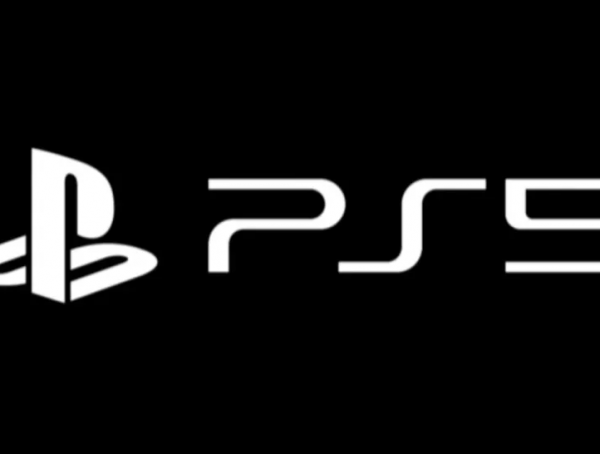 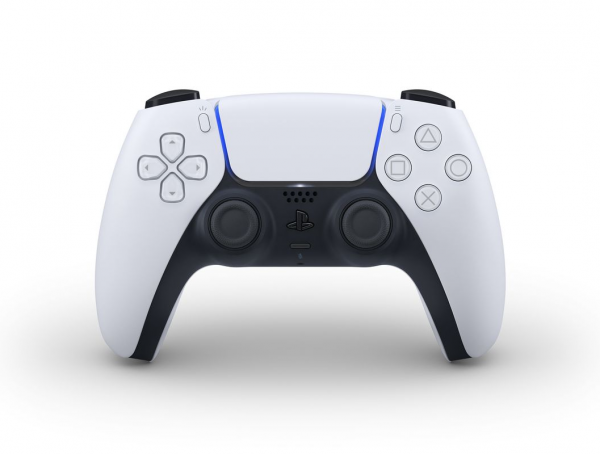 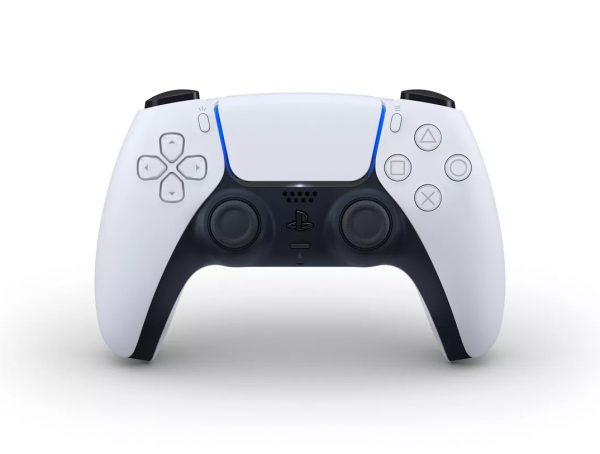 While we are all going through a pandemic which is the COVID-19, there are announcements coming along the way as … 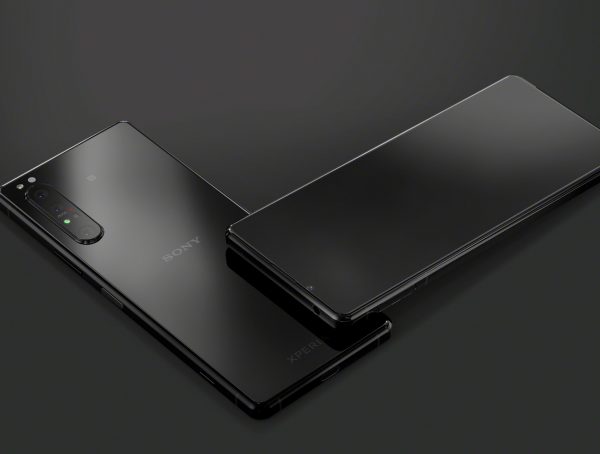 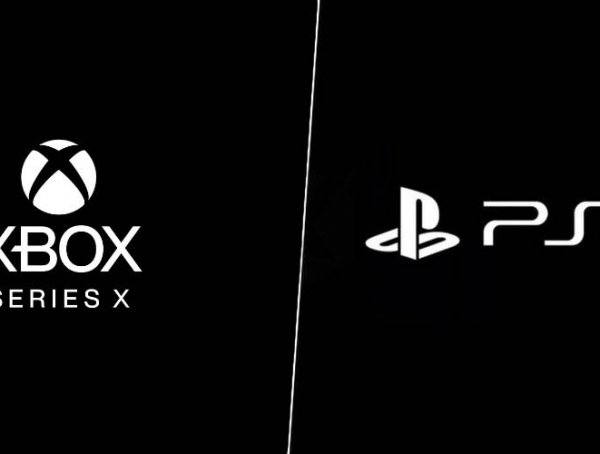