We know that Tesla has been having a wonderful time over the years in the electric market. Since they were the first to this market, they are enjoying their first-mover advantage, and rightly so.

It is also known that Tesla’s CEO and co-founder Elon Musk comes into the news every now and then for either his tweets related to Tesla stocks or cryptocurrency.

But Tesla is in the news for something we have never seen the company do before. Well, Tesla has been forced to recall close to half a million electric cars.

Tesla’s recall of cars includes all the Tesla Model 3 cars that were sold between 2017 and 2020 along with a few Model S cars as well. As you can imagine, this is a big recall and something that would cost the company a huge ton of money and also its reputation.

As per an official statement, the cars are being recalled over safety issues and it is said that there are “engineering issues related to rear-view cameras and front trunk that may increase the risk of a crash”.

This announcement was made by National Highway Traffic Safety Administration (NHTSA) after it was notified of the same by the company. NHTSA explains that the Tesla Model 3 cars have been recalled over concerns that “The rearview camera cable harness may be damaged by the opening and closing of the trunk lid, preventing the rearview camera image from displaying.”

NHTSA says that 356,309 Tesla Model 3 cars are being recalled. NHTSA also adds that “a rearview camera that does not function reduces the driver’s rearview, increasing the risk of a crash.” Obviously, Tesla will repair and add a new cable harness if needed, free of charge.

But the company says that they expect only 1% of the recalled cars to have this issue. Regardless, the company will inspect each and every car. As for the Tesla Model S, around 119,009 cars will be affected by this recall which were made between 2014 and 2021. The issue is related to a hood latch system.

NHTSA says that “if the primary latch is inadvertently released and the secondary latch is not engaged, the hood could open unexpectedly, obstructing the driver’s view and increasing the risk of a crash.” However, NHTSA also adds that no injuries or loss to life has been reported to Tesla due to these issues so far. 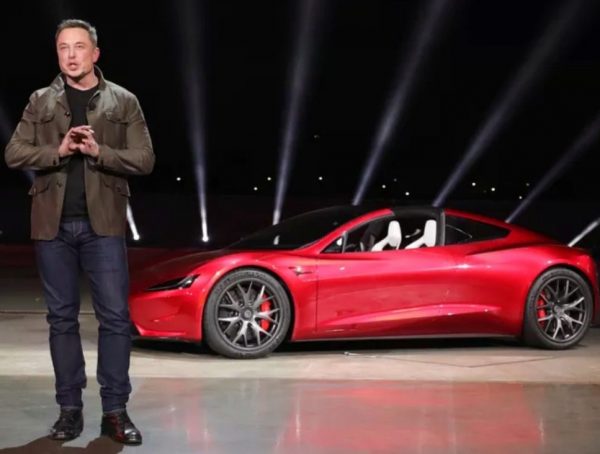 Automobile Featured
Is Tesla Coming to India in 2020? Elon Musk Says So! 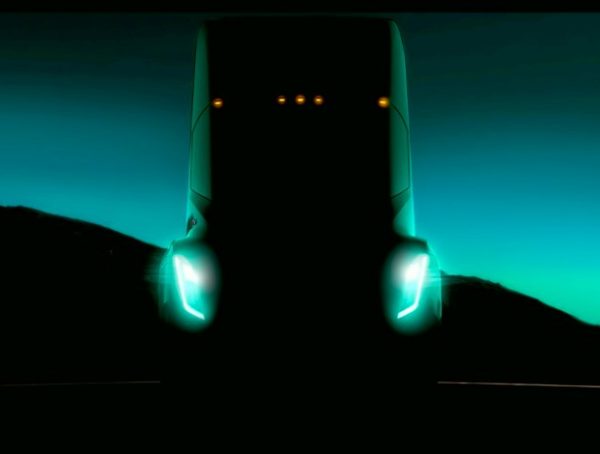 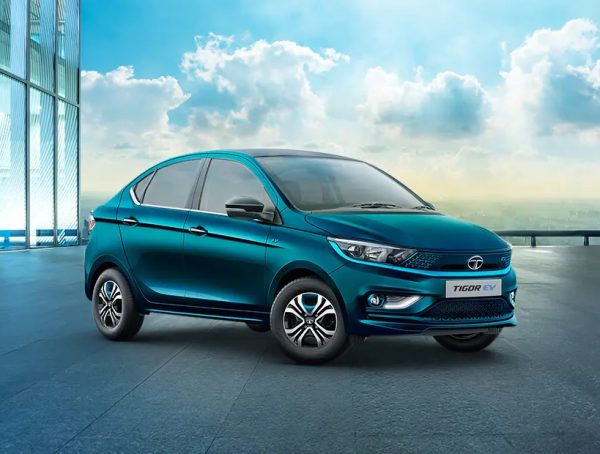 Tata Tigor EV has finally arrived in India as it was launched on Tuesday. It is known as the cheapest …