We know that HDMI 2.0 was the standard specification for HDMI until HDMI 2.1 was announced some time ago. It is also worth noting that the release of new HDMI standards is not necessarily helping a lot.

Because with the announcement of a new HDMI standard, there is confusion all over the place. It is worth noting that device makers, TV makers, and customers all have confusion on whether their devices are supported by HDMI 2.1 or not.

Now that HDMI 2.1a is being introduced, the confusion will be even greater but we hope that is not the case and it makes things simpler for the consumers.

HDMI 2.1a, as you might have already imagined, is an improvement over the HDMI 2.1 standard. The best feature that has been introduced with HDMI 2.1a is Source-based Tone Mapping also called SBTM.

Basically, SBTM is responsible for offloading some of the HDR tone mappings to a computer or set-top box while the TV or monitor is also doing the same.

Having said that, SBTM is not a new HDR standard that will replace HDR10 or Dolby Vision. Instead, it is meant to be a helping hand to work with existing HDR setups to make them work better and it is also said to eliminate the need to calibrate devices to work with HDR. 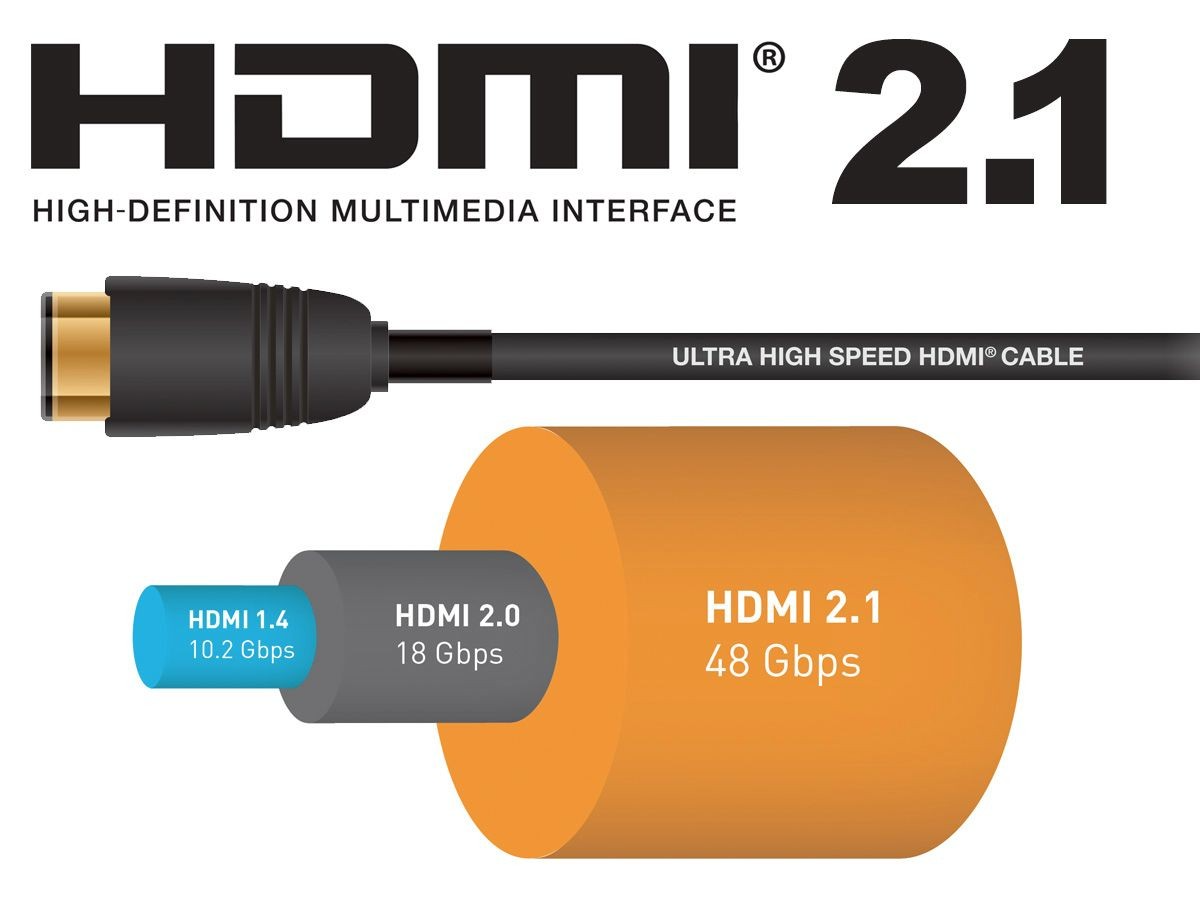 As per The Verge, HDMI Forum reports that it is possible for set-top boxes, gaming companies, and TV manufacturers to add support through firmware updates for HDMI 2.1a and its source-based tone mapping “depending upon their design.”

However, we have seen that even if the support arrives, it only arrives for the previous year’s hardware, and the products before that usually don’t get it. So it is more than likely you will have to buy a new device that supports HDMI 2.1a.

But the part which is interesting is that product manufacturers have an option to include support for SBTM which means some manufacturers are likely to skip it altogether.

However, you will definitely see HDMI 2.1a branding on your ports even if they support HDMI 2.1a, or even HDMI 2.1 features, or not. 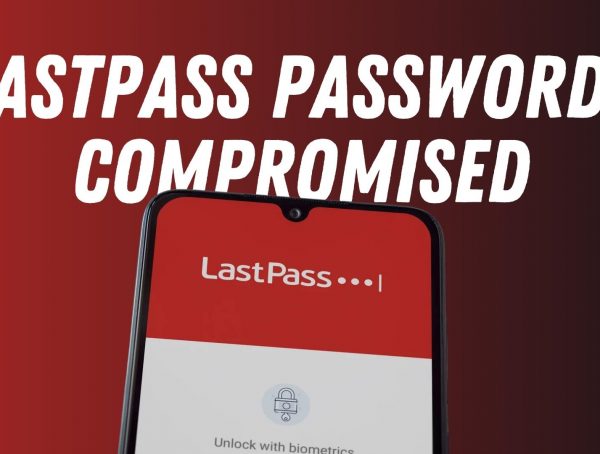 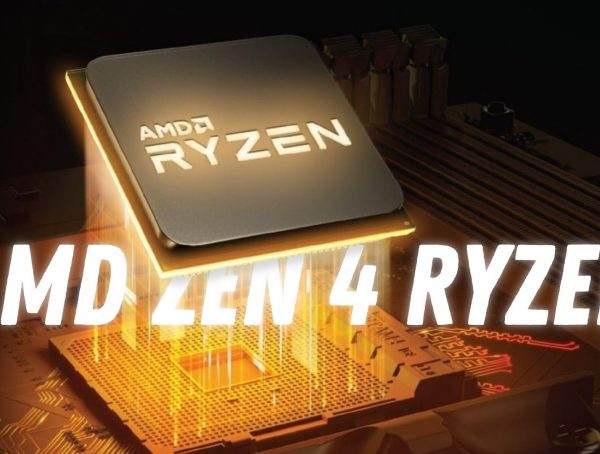 AMD has been planning to launch the next generation of its Ryzen processors, which will be based on Zen 4 …