Vivo NEX 3 full specs leaked, to arrive with SD855 Plus

Looks like Vivo NEX 3 is nearing launch as we have already seen a video teasing the upcoming smartphone along with tonnes of other rumors. Well, the latest addition to the rumor mill is a complete specs sheet for the upcoming Vivo NEX 3 that will arrive in two variants i.e. NEX 3 (4G) and NEX 3 5G to launch this month although we are still unaware of exactly when the Chinese tech giant will unwrap it officially.

Talking about the recently leaked specs sheet that provides inputs on both 4G and 5G which by far are 99% the same with minor differences. Both the phones will bring a 6.89 AMOLED display onboard with a 2256×1080 pixels resolution and weigh around the same at 217.3g and 218.5g for 4G and 5G variants respectively which is negligible for sure. 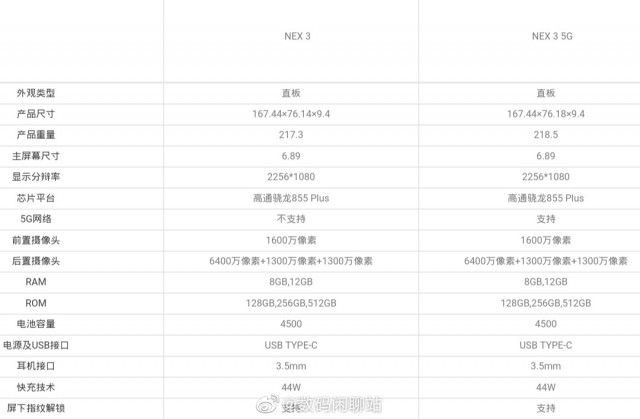 Further, the Vivo NEX 3 will run on the high-end overclocked Snapdragon 855 Plus chipset which is an enhanced version of Snapdragon 855 that we have seen in many flagship smartphones earlier this year. Both the phones will have a single front 16MP sensor while there’s a triple camera setup at the back that comprises of a 64MP main sensor plus 13MP plus 13MP sensor aligned in a rather interesting alignment i.e. triple-lens arranged in a triangular shape within a circular camera bump.

Both the phones will have internal storage options ranging from 128GB to 256GB and finally, the largest at 512GB probably within any dedicated memory slot although it might come up with a hybrid slot. The RAM variants have been pushed to its extreme with two 8GB and 12GB trims available at your disposal once the phone is launched this month. 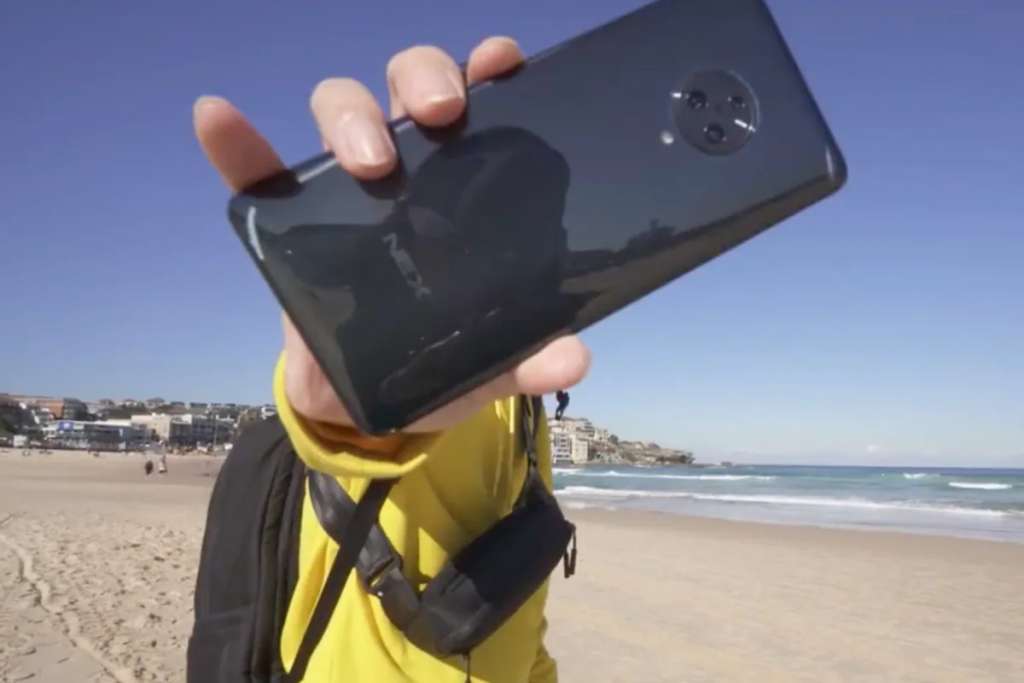 The mammoth measuring 167.44×76.14×9.4mm have a giant 4,500 mAh battery under the hood and it is powered by a 44W fast charging speed which is mind-boggling although this also means that the 100W fast charging speed that was teased some time ago is probably not gonna make it in time to Vivo NEX 3 release.

Finally, the price isn’t officially available yet but hey, what has stopped people from churning out speculations since at least one would be true for sure. The expected price tag for such a phone from Vivo possessing flagship specifications is approximately CNY4,998 or $700 for the base variant probably while the 5G variant will no doubt attract a higher price tag with a difference of at least $70 on top of the 4G base variant. 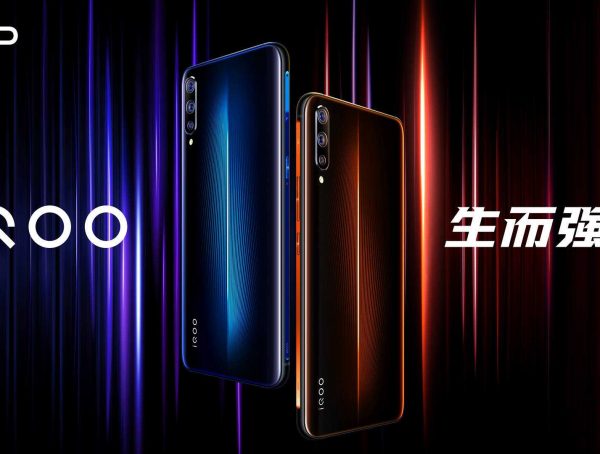 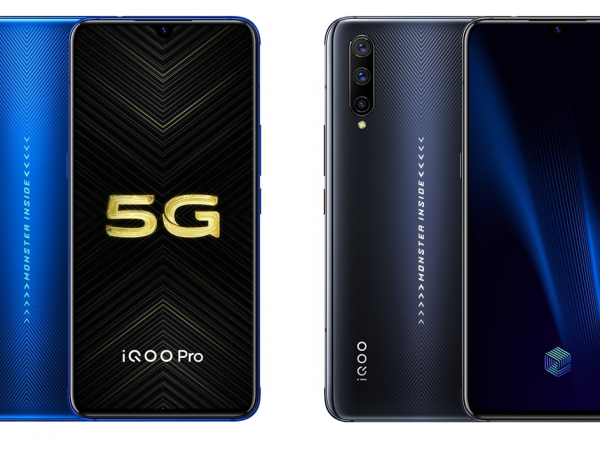