Vivo’s upcoming budget smartphone Vivo Z1x is merely a few days away from its launch on September 6 at 12 pm IST on Flipkart. Usually, OEMs don’t discuss much of the details about their upcoming smartphones but thanks to leaks and rumors, we get a not-so-clear image of an upcoming smartphone without any hassle. Similarly, a complete list of Vivo Z1x specifications was recently tipped to GSMArena which posted the blog on its website stating a few key details that even the Flipkart didn’t notify its users before pre-booking starts on the said date and time.

According to the tip, Vivo Z1x will sport a 6.38-inch FHD+ Super AMOLED display with a waterdrop-shaped notch sitting right in the middle of the upper bezel. This goes in-line with the product page posted by Vivo on Flipkart which I think is a legit specification.

Further, the device will have Snapdragon 712 SoC onboard which is way faster than Snapdragon 665 that Xiaomi Redmi Note 8 will roll out on September 15. The device will have a 6GB RAM and two storage options of 64GB and 128GB but note that there could be multiple internal configurations for any phone and Vivo Z1x is no exception. 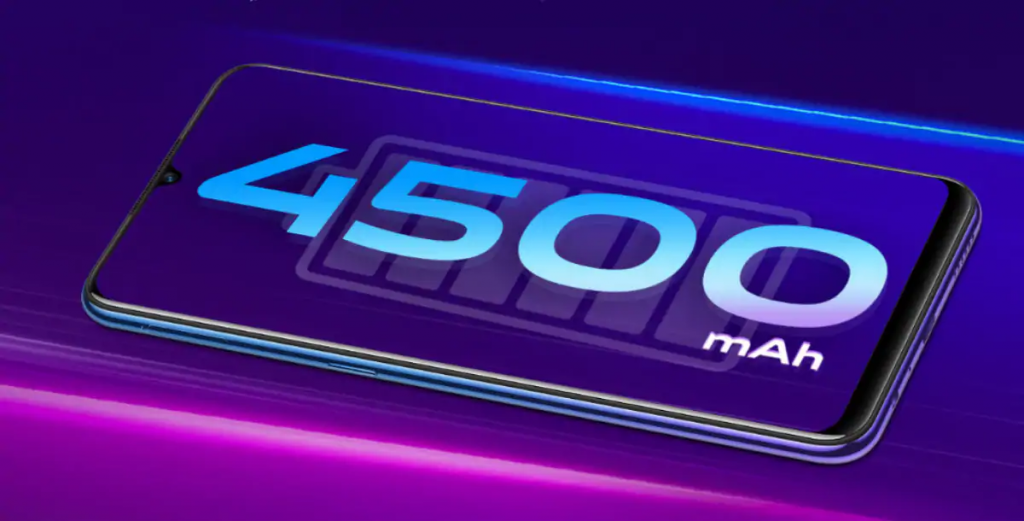 Apart from that, the device packs in a triple camera setup with the main Sony IMX582 48MP sensor flanked with 2MP depth sensor and an ultra-wide-angle sensor that will make up its vertically aligned triple camera setup along with a flash LED located just beneath the camera setup. The front, on the other hand, is a high-end 32MP selfie shooter combined which, Vivo Z1x will be able to pull off great images and videos in high-quality thanks to its camera setup.

The last piece of information available at the moment is that the phone will have a beefy 4,500 mAh battery along with a 22.5W Flash Charge support which to put things into perspective, is higher than OnePlus 6’ 20W Dash/Warp Charge. The Chinese smartphone maker has been advertising the upcoming phone in two distinct colors i.e. glossy Blue and Purple which means there are at least two color variants available. But we will have to wait till September 6 to check out what’s true and what’s not.