Unknown Xiaomi device arrives on Geekbench with Snapdragon 875; Could be Mi 11

Apparently, a new Xiaomi smartphone with the model number M2012K11C has appeared on the Geekbench listing. The phone has scored 1105 points and 3512 points on the single-core and multi-core tests. It is powered by a Qualcomm Snapdragon chipset and it is highly likely the Snapdragon 875 that will be made official on December 1. This is sought as a prototype and thus, there’s still room for improvements before the final Mi 11 arrives on the market.

According to the listing and the source code revealed in the listing, the phone with model number M2012K11C packs in an Adreno 660 GPU. It doesn’t arrive with any of the pre-existing chipsets and since it is just a few weeks for the upcoming flagship Snapdragon 875 chipset to arrive, it is highly likely that it is SD875 that we are talking about. Moreover, Xiaomi releases its flagship Mi series with new and powerful chipsets. All this comes in-line with Mi 11 (or 20) and Snapdragon 875 SoC. 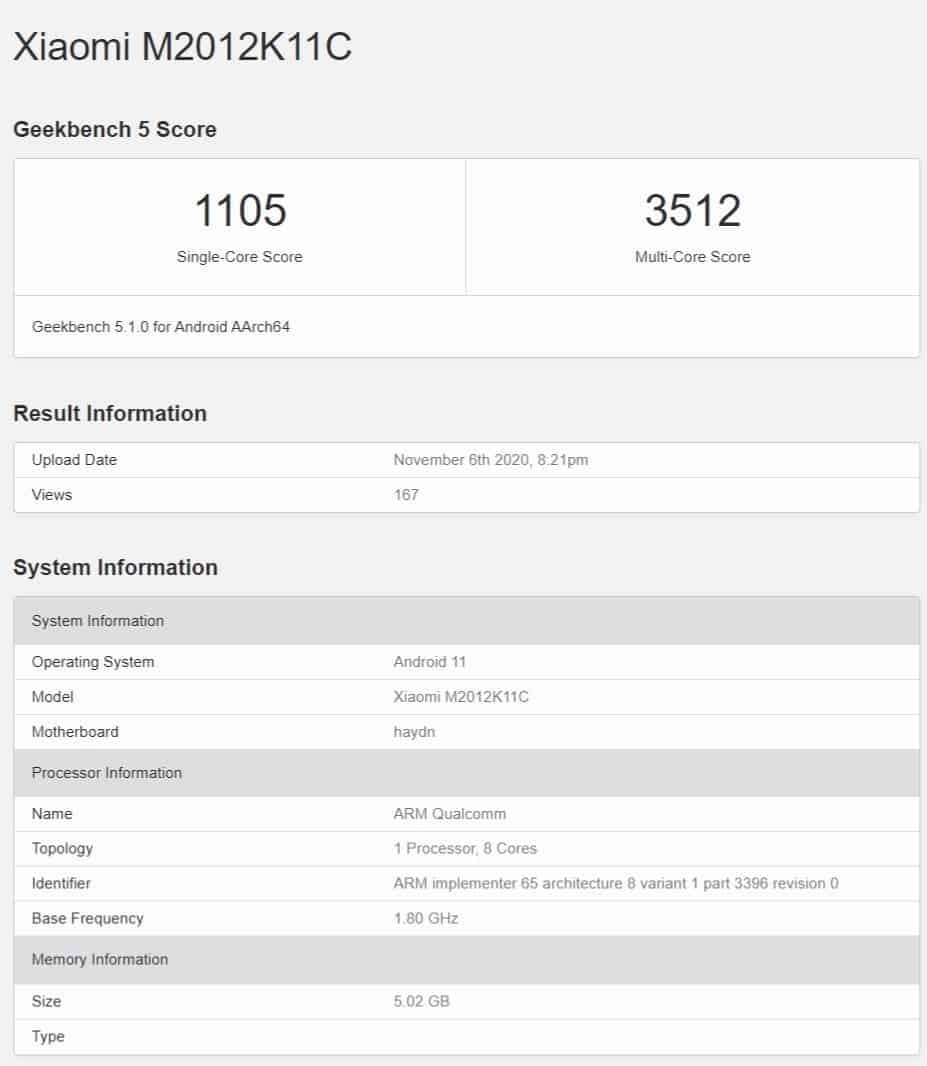 Apart from that, the device runs on the latest Android 11 and has a 6GB RAM under the hood. Moreover, the device is likely getting a ginormous 48MP ultra-wide-angle lens which is a massive upgrade from the 13MP sensor used in Mi 10. The sensor will have a pixel size of 0.8micron.

Snapdragon 875 packs in a 1+3+4 three cluster new ARM architecture. Although there’s not much information available with it as of now, it is speculated that the chipset will carry a single Cortex-X1 core at 2.84GHz, three Cortex-A78 at 2.42GHz, and four power-efficient Cortex-A55 cores at 1.8GHz. It will have an Adreno 660 GPU as mentioned above. It is scheduled to be made official on December 1.

When it comes to Xiaomi Mi 11, it is likely to arrive in February or it could be in January since Samsung will be launching its Galaxy S21 in January as well. We aren’t aware of the specs that Mi 11 will pack in apart from the ones mentioned above. It remains to be seen what Xiaomi Mi 11 has in it for us this time. 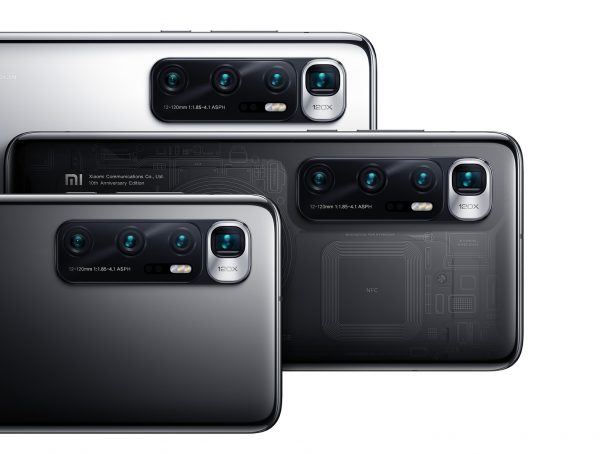 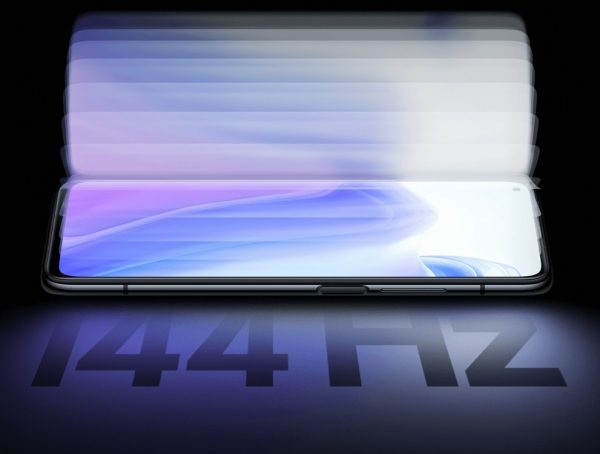