Xiaomi just did a major launch in its TV segment launching the biggest Redmi TV in China. Dubbed as Redmi Max 100-inch UHD LED Smart TV, this is the largest TV to arrive from Xiaomi in China with 700 nits of peak brightness, high refresh rate, Dolby Digital Plus, DTS-HD audio, and more under the hood.

The Xiaomi Redmi Max 100-inch TV is released in China at CNY 19,990/- which loosely translates into INR 2,38,661/- at the time of writing this. The TV is available in a single black color variant and has gone on pre-orders in China with the sale commencing on April 6th. Its Indian release remains elusive at the moment. 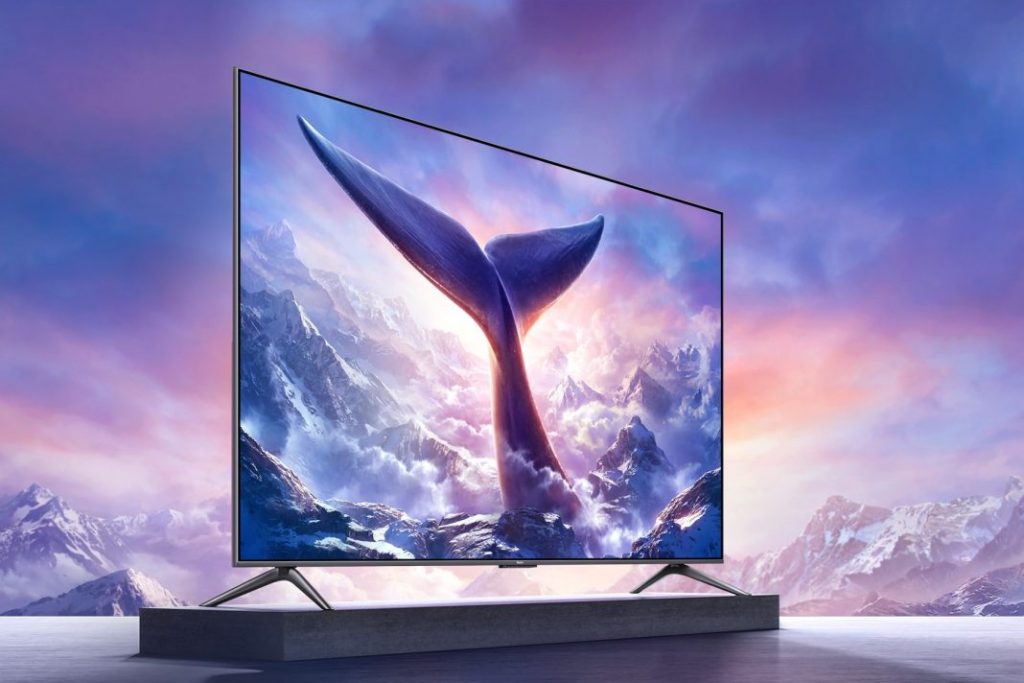 Talking about the specs onboard, the Redmi Max 100-inch UHD LED Smart TV packs in a 4K IPS panel with a 3840×2160 pixels resolution and a variable refresh rate of 120Hz. There are 700 nits of peak brightness on-board.

Moving on, the TV brings onboard a total audio output of 30W thanks to a stereo 15W speaker. There’s Dolby Atmos and Digital Plus onboard with DTS-HD for the immersive sound quality on the set. Under the hood, the TV is paired with a quad-core processor with ARM Mali-G52 MC1 GPU, 64GB of storage, and 4GB of RAM onboard.

About the ports on the TV, there are two HDMI 2.1 ports, an Ethernet port, and two UBS ports. The device can be connected with WiFi using the WiFi 6 support. Also, it runs on MIUI TV out of the box. 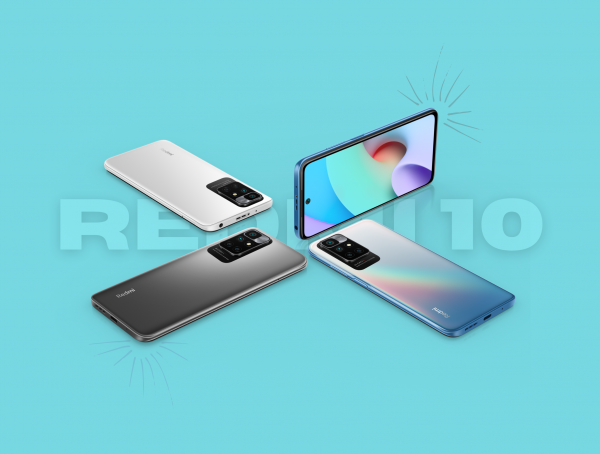 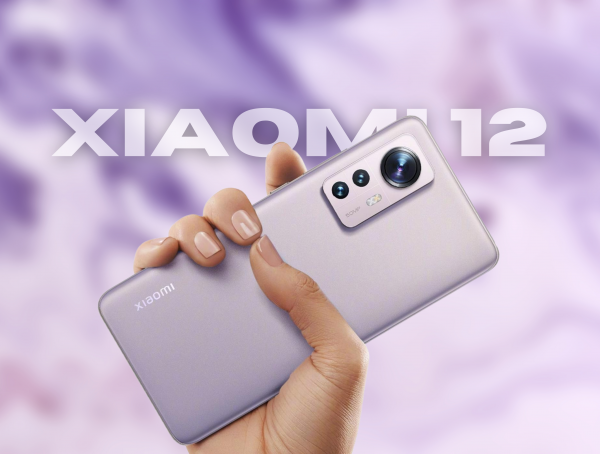 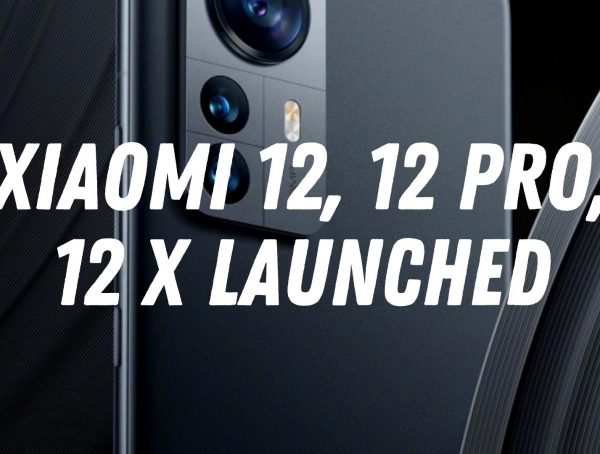 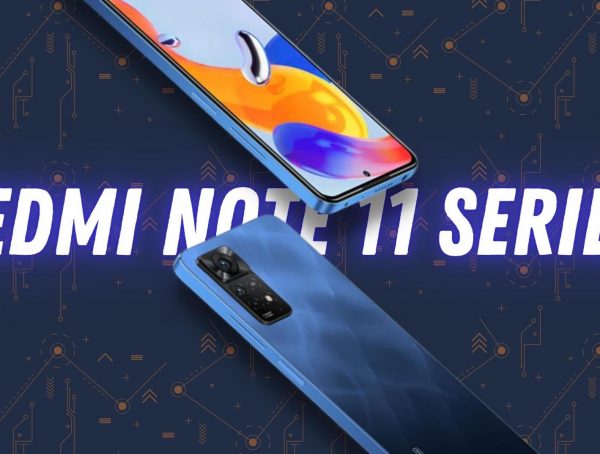 Xiaomi has upped its game by releasing four new smartphones in the global market. The Redmi Note series comprises Redmi … 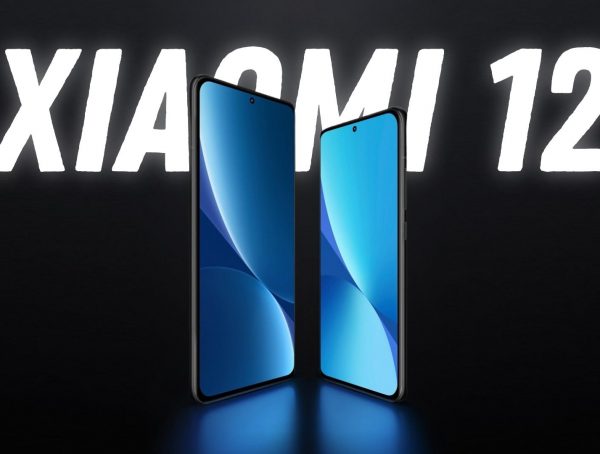 On December 28, the tech world will witness the launch of flagship series that concludes the year of releases. I … 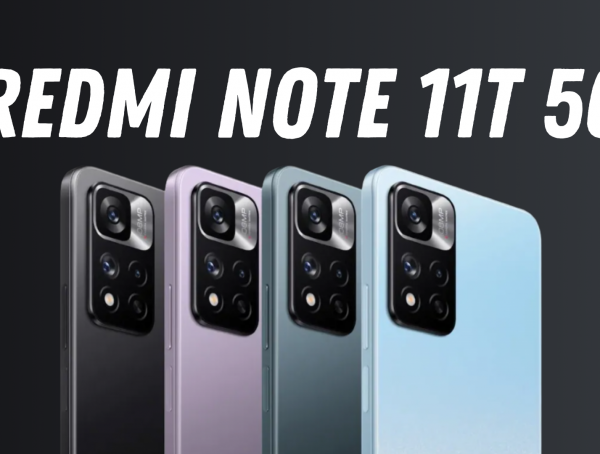