Xiaomi Launches Mi Band 3i Without Heart Sensor at Rs 1,299 in India

Xiaomi did a great job by bringing down the price of its popular Xiaomi Mi Band 3 with the release of the new Xiaomi Mi Band 3i in India available at just Rs 1,299 which is way less than what Mi Band 3 was priced at Rs 1,799 at this moment.

Talking about the fitness band, it doesn’t have any dissimilarities to its standard version but it lacks a heart sensor that would allow it to monitor heart rate and other related data which helped it bring down the cost especially for the Indian market.

Apart from that, Xiaomi Mi Band 3i still has a 5ATM waterproof resistance rating along with up to 20 days of battery life and all other features you would find on standard Mi Band 3. Starting with the display, it has the same 0.78-inch B&W AMOLED display with 128×80 pixels resolution with a maximum brightness of 300 nits. The device has a capacitive touch panel at the bottom of the display that allows navigation through the various menus. 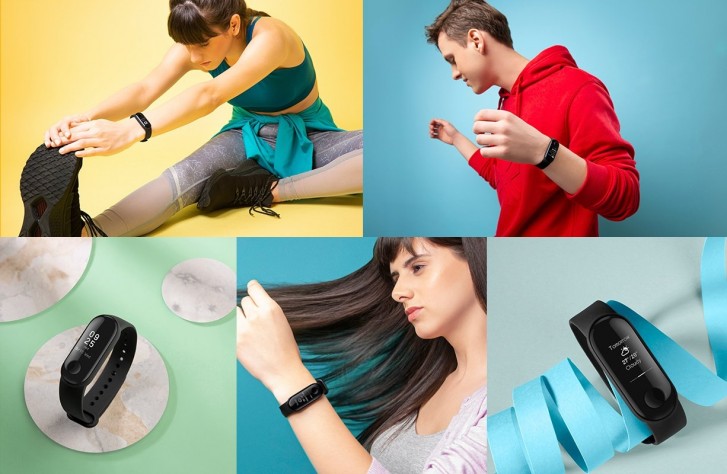 The device has a 110 mAh battery that takes around 2.5 hours to charge using its twin pogo pins which is a lot because it has a small battery, however, it lasts for about 20 days so that makes up for the wait without any doubt.

Being Mi Band 3i from Xiaomi, the band is extremely compatible with any Xiaomi or other devices and uses Bluetooth v4.2 to seamlessly connect with the phone transmitting all the details including sleep data, calories burned, steps taken, activities performed, etc, in a uniform manner on the Mi Fit app on your device which is what makes it a great fitness tracker to have since others are pretty expensive in terms of pricing although might have a whole suite of features to justify their price tags. 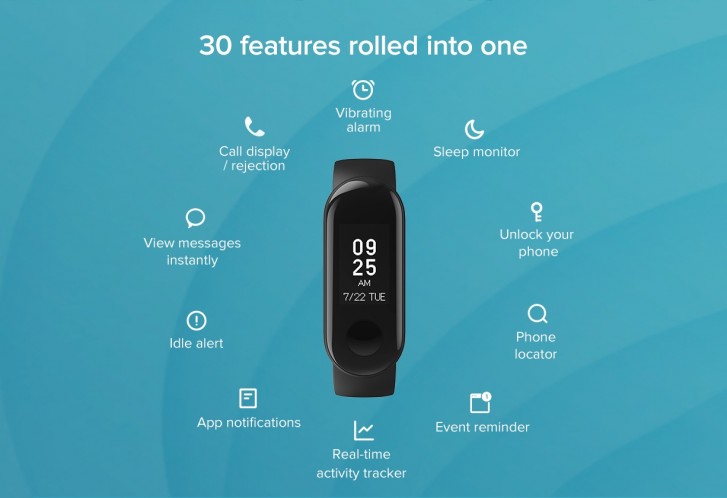 The device is available at just Rs 1,299/- and can be ordered from Mi’s official website and will be delivered with free shipping in merely a couple of days. 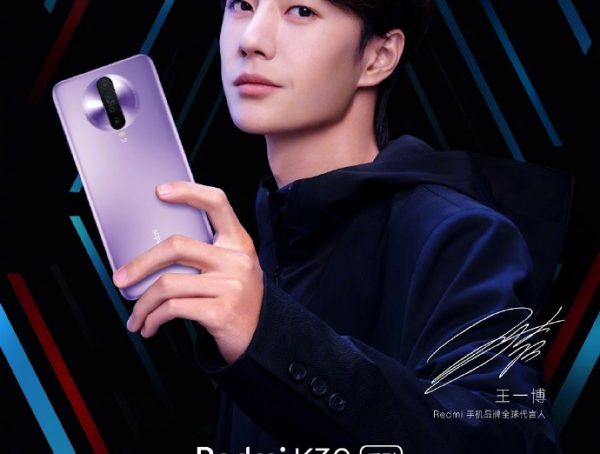 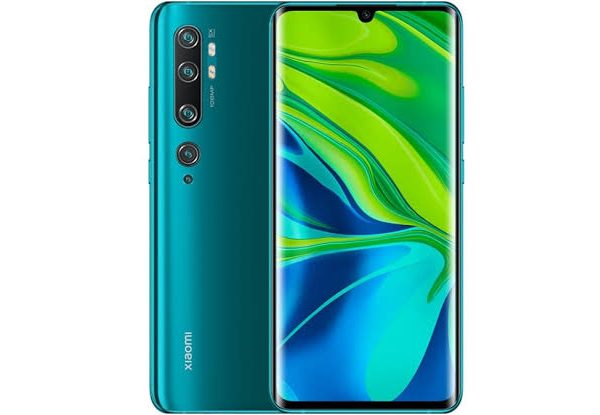