Xiaomi Mi Band 5 might have NFC in its global variant

Xiaomi is touted as the Apple of China and has an impressive product lineup spread across its ecosystem and IoT devices. A few months ago, Xiaomi release Mi band 4 which went viral selling a million units in just eight days and the sales have seen an uptick ever since. On September 19, Mi Band 4 was launched in India at INR2,299. Well, we are still way away from the next iteration but here’s a first lead on what the upcoming Mi Band 5 will have on-board

According to sources, since Mi Band 4 was available with NFC and built-in mic for its Chinese variant while its international variant didn’t have either of these features. This increased the sales of the Chinese variant as people started ordering the Chinese Mi Band 4 to their home countries as it featured NFC which aids in contactless payments among other applications while the built-in mic is quite self-explanatory.

Anyways, seeing the spark in sales of Chinese variants, Xiaomi is believed to roll out an NFC feature in its Mi Band 5 that will be launched globally. Although the inclusion of a microphone is a bit faded at the moment. 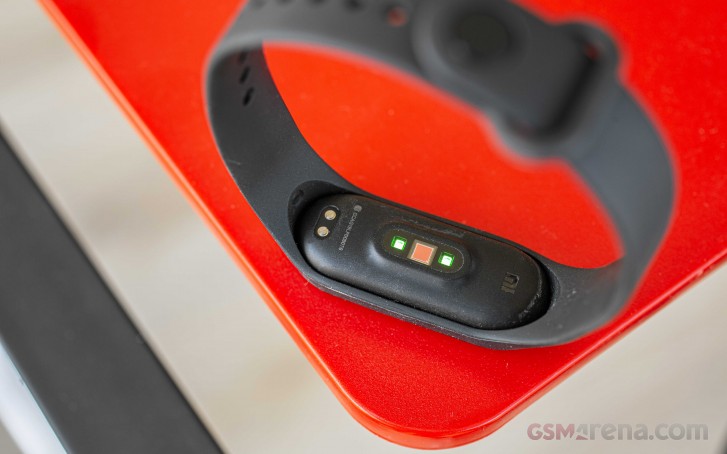 Xiaomi Mi Band 4 was launched with advanced features and had a larger 0.95-inch AMOLED display. As a fitness tracker, Mi Band 4 is a good companion when compared to Apple Watch which are priced manifolds compared to the price tag of Mi Band watches.

Similar to its previous iterations, Xiaomi will work with Huami to create its upcoming Mi Band 5 as confirmed by Wang Huang who is the chairman of the board at CEO at Huami.

In regards to its release date, it will arrive sometime in Q2 2020. To shed light on it, Xiaomi Mi Band 3 was launched in May while Mi Band 4 made its debut in June which means the Mi Band 5 must launch between April and June as well although it will be priced a little higher thanks to the inclusion of NFC among other features attuned for fitness and more. This must sum up all the things we know about the upcoming fitness band at the moment.