A TENAA listing has appeared on Chinese regulatory site suggesting the upcoming Xiaomi smartphone bearing model number M1908F1XE. The model number as aforementioned was enough to spin the rumor mills as Xiaomi used a similar model number before the launch of Xiaomi Mi Mix 2S last March when it appeared under a model number M1803D5XE which is strikingly similar to the one that was listed recently.

Although it is nowhere explicitly mentioned that this listed 5G smartphone is Mi Mi 4, however, considering the fact that Xiaomi had earlier claimed that it will be launching yet another 5G flagship smartphone in the second half of this year and the fact that Xiaomi usually releases Mi Mix series in the second half itself, it is not rocket science to calculate that this listed 5G smartphone could be either Mi Mix 4 or Mi Mix 3S or even Mi Mix 5 since the moniker ‘4’ is considered a bad omen in China and thus, it is avoided by Chinese smartphone makers altogether.

Furthermore, Wang Teng Thomas, Product Director at Xiaomi, earlier stated that the upcoming 5G smartphone could get wireless charging support and since Mi 9 launched with a similar tech but no 5G, it is highly probable that this upcoming device will get 20W wireless charging speeds or even exceed it further.

Anyways, GSMArena states that the upcoming 5G enabled Mi Mix device could get the latest Snapdragon 855+ SoC which is an overclocked version of the standard Snapdragon 855 chipset that powered its first device i.e. Asus ROG Phone II just a few days ago followed by others waiting to launch in the pipeline.

At the moment, Xiaomi Mi Mix 3 5G is the only 5G flagship device from the Chinese smartphone and it is one of the few available 5G devices apart from LG V50 ThinQ 5G, Samsung Galaxy S10+ 5G and others. Mi Mix 3 5G recently made it to the various European carriers while many are gearing up to launch their 5G networks soon such as the O2 will start pushing out 5G services starting this September. 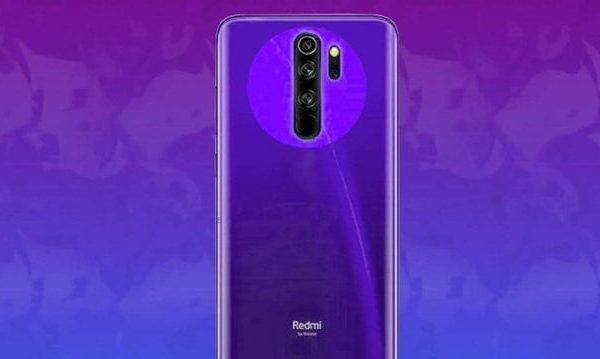 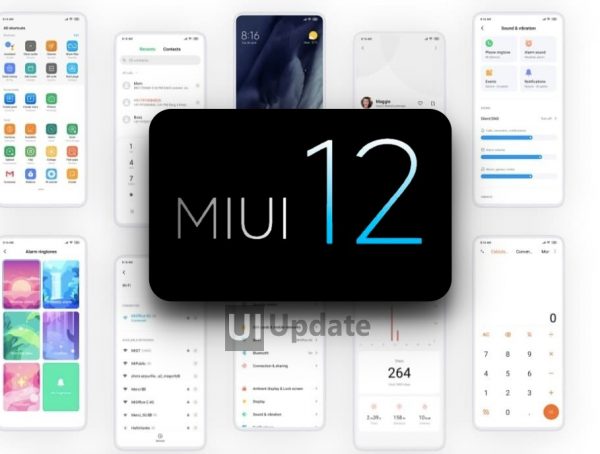