The upcoming OnePlus 7 and the OnePlus 5G phone are undoubtedly the most anticipated phones to be announced this year. With less than 2-3 months remaining from the official launch, leaks and rumours have started surfacing on the web, in their regular fashion. Recently, a very dubious leak showcased OnePlus’ experimentations with the removal of the notch. Today, a more promising render appeared on OnLeak’s twitter account (an infamous leakster with a good track record), showing off the phone’s design in its full glory: featuring a pop-out selfie camera and a triple-camera sensor on the rear. However, TrueTech exclusively brings you a hands-on photo of the OnePlus 7 and its pop-out camera, as seen below (originally from Weibo). 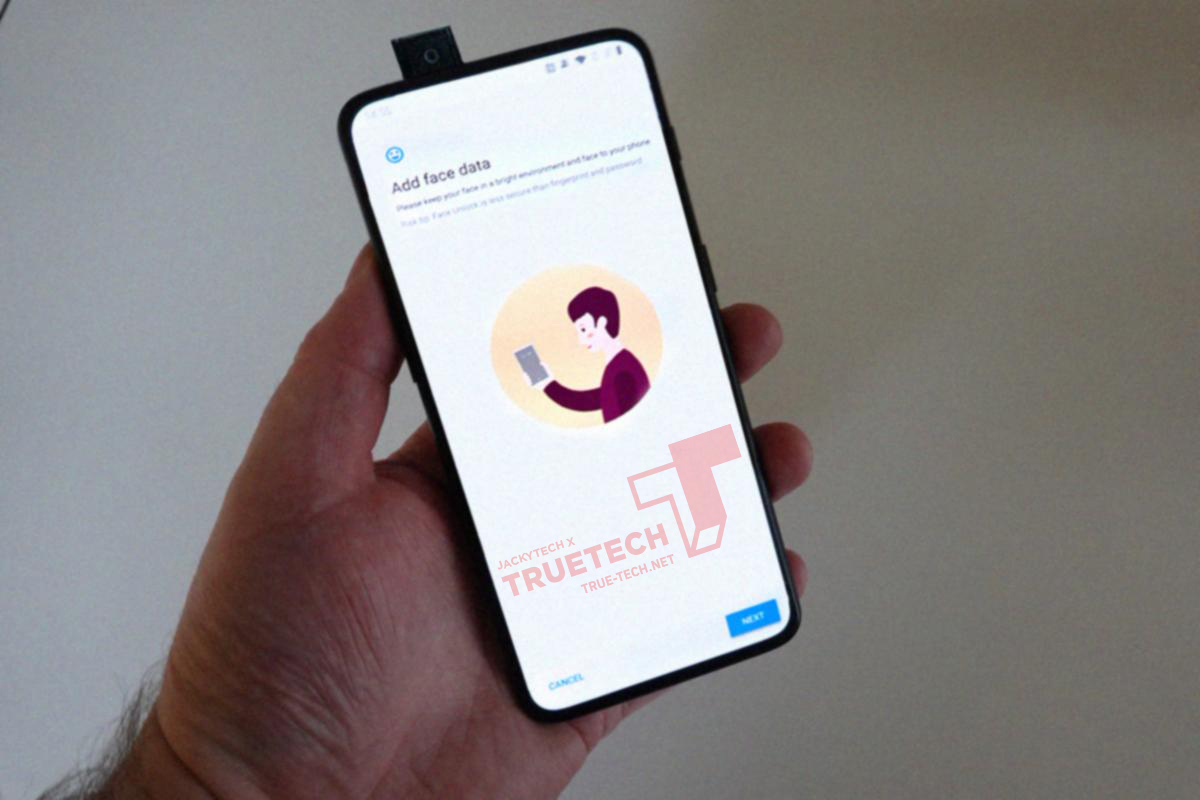 Appearing originally on Weibo, (thanks to @Jacky_Tech for bringing it to our attention), the Hands-On photo of the OnePlus 7, showcases a device sporting a screen with bare minimum bezels and no notch. The link has since been taken down. A pop-out camera appears to be integrated on the device, with the screen showing the Facial Recognition setup (in the usual OxygenOS fashion). The pop-out camera conveys a very similar design to the Vivo Nex (the very first phone with a pop-out or a pop-up selfie camera), which means OnePlus is once again borrowing technology from its sister company. Furthermore, the design and appearance of the pop-out camera also coincides with OnLeaks’ and PricBaba’s exclusive render.

Whilst the pop-out camera appears to be bleeding-edge impressive technology, it is powered by motors, making it delicate and reducing its longevity. However, in lieu of loosing the notch, a pop-out camera appears to be the safest bet for OnePlus to integrate innovation to their phone. Nonetheless, the OnePlus 7 will make up for it by joining the league of phones with triple camera setups, as per OnLeak’s and PriceBaba’s renders.

Apart from that, the OnePlus 7 is said to sport a 6.5-inch display, again capped at Full HD, with an under-display optical fingerprint reader. For the internals, it is said to sport a slightly larger battery, a faster version of OnePlus WARP Charge, and a Qualcomm SnapDragon 855 chipset. The OnePlus 7 is rumoured to house a 6GB RAM for the base variant, going up to 8GB of RAM. On the storage front, the base model will start at 128GB of inbuilt storage, and will go up to 256GB on some variants. 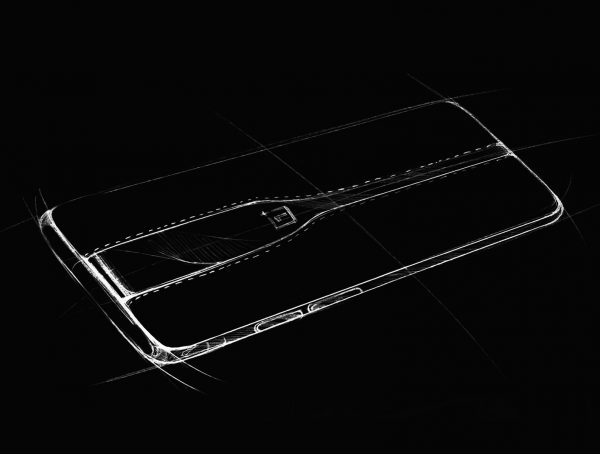