Last year, OEMs were trying to shrink down the bezels with some so called notches like water drop design, and many more. But this year it seems to be something new maybe without any bezel. In CES 2019, we have seen phones like Honor View 20 where they used punch hole camera to shrink bezel.

A new leak by SlashLeaks came up during the weekend, showing off what looks like a new OnePlus device(i.e., OnePlus 7) that incorporates a slider design mechanism to beat the notch which is somewhat similar to Oppo Find X. 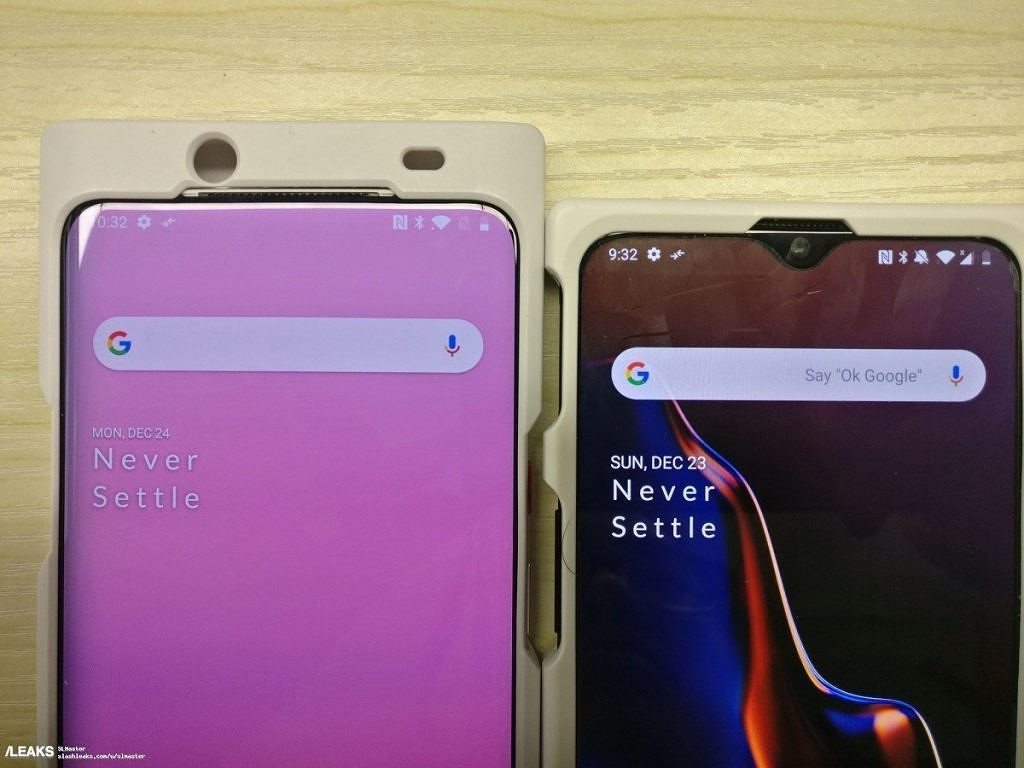 The OnePlus 6T has a water drop-shaped notch which is actually pretty small already, but the OnePlus 7 seems to have done away with it completely. In fact, the case features a section at the top that seems to be empty but yet has a cutout for what is presumably a front-facing camera and either an ambient sensor or a front-facing flash unit. The empty space seems to suggest that the OnePlus 7 could feature a slider design.

Take all of this with a grain of salt, though, since the OnePlus 6T literally just came out. This prototype is going to be a very, very early design of the phone, so that sliding mechanism and the bezels could definitely change if OnePlus can’t really make it work or can’t get it ready for mass production in time for launch.