XiasssAfter getting a lot of headlines over a couple of weeks now, the Redmi K40 Gaming Edition or Gaming Enhanced Edition is finally here and it looks out of this world.

Xiaomi introduces the almighty Redmi K40 Gaming Edition with all the maxed-up specifications required for a serious gaming phone. It has a massive massive 5,000 mAh battery under the hood and it is supplied with a whopping 67W fast charging speed that fills up the juice to its full capacity in just 42 minutes. 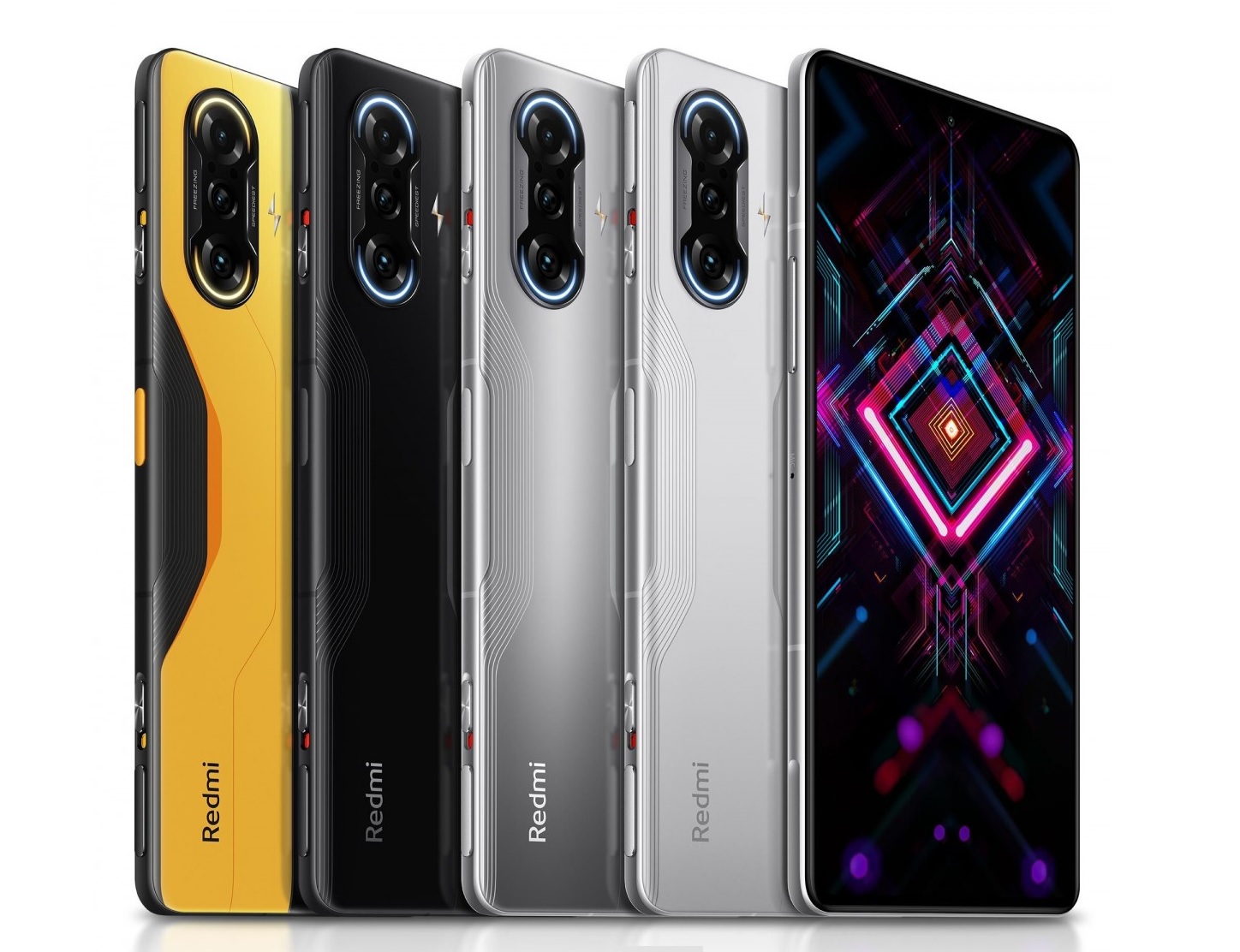 What makes it a full-throttle gaming phone is the use of graphene, graphite, and a vapor chamber that actively works towards dissipating the heat without the need to have a fan both built-in and accessory.

The maxed gaming phone sport a vivid 6.67-inch 2400x1080px AMOLED panel with a punch-hole at the dead center. The display is rated with HDR10+ support, 10-bit colors, and DCI-P3 coverage with a 120Hz refresh rate and a whopping 480Hz touch sampling rate which is great for a gaming device.

The device sports a rather interesting-looking triple camera setup housing a primary 64MP Quad-Bayer sensor paired with an 8MP ultrawide and a 2MP macro sensor. The camera setup has an accent lighting that looks pretty dope. 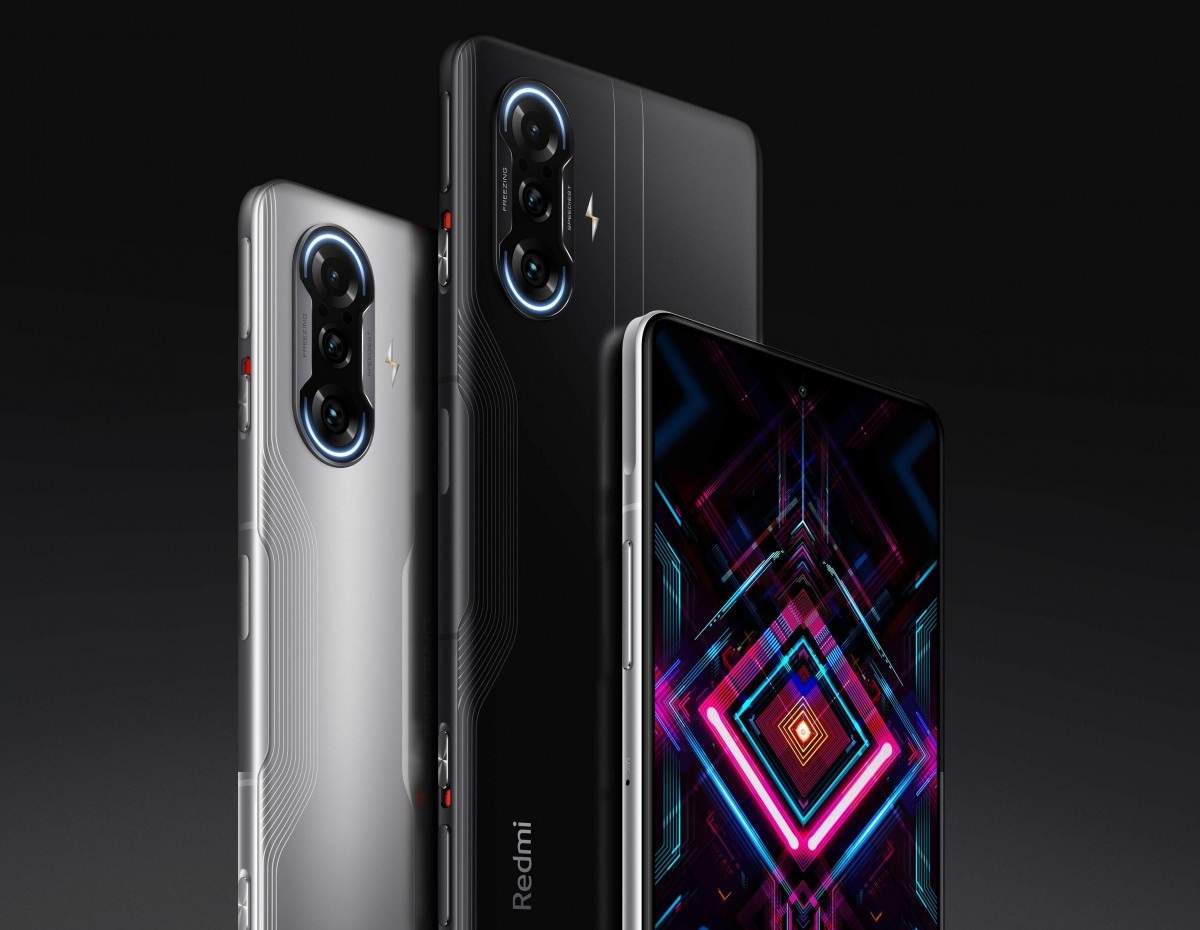 The device gets JBL-tuned stereo speakers set up at the top and bottom which is something out of the box. You get Dolby Atmos and Hi-Res Audio support along with it for an exceptional sound experience.