Apple has long been working on augmented reality (AR) headset and seems like we will get to see the first devices out in Q4 2022. This comes from TF International Securities analyst Ming-Chi Kuo according to whom, the upcoming Apple AR headset will have a Mac-level processor on-board.

According to an investor note, Kuo mentioned that the Apple AR headset will have two processors to handle its immense operations. The first processor is of Mac-level in terms of computing power. According to a report, it is likely to be similar to the M1 chipset that Apple introduced last year.

Based on these claims, the Apple AR headset will have two processors. The Mac M1-like processor will handle all the hardcore computers while the second lower-end processor will handle sensor-related computing. Apart from that, Kuo mentioned that the AR headset will work without tethering to a Mac or iPhone. Also, it will serve a wide range of applications in hopes that it will soon replace iPhones in the next ten years. 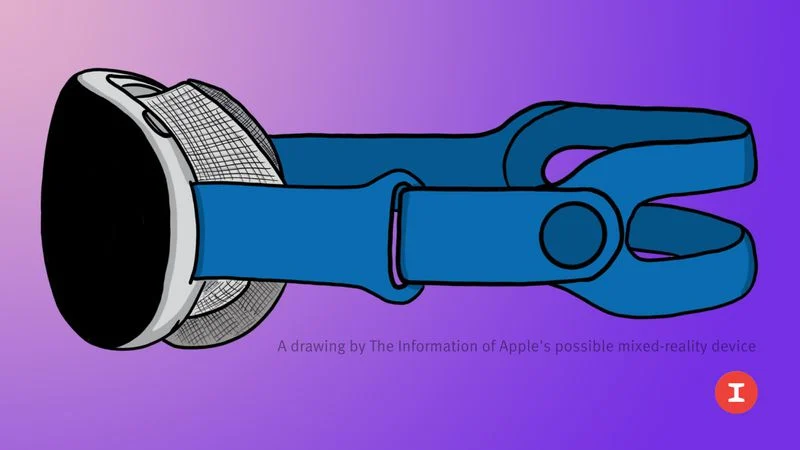 The note further mentions that the headset uses an M1-like power management unit (PMU) thus producing similar computing power. However, this has left many people skeptical given the fact that the M1 processor uses too much hardware to carry out its function. Adjusting everything in a headset that people will wear on their heads is a bit of stress although that remains to be seen.

The Apple AR headset will be equipped with two 4K Micro OLED displays allowing for virtual reality experiences. An M1-like chip is crucial here to handle such extravagant displays on-board as well. Furthermore, the headset is likely to use 6-8 optical modules to allow video see-through AR services to its users and that has to run continuously whereas AR application on iPhone requires up to 3 modules and computing isn’t required to be continuous. Thus, an AR headset would need raw power to carry out its functions.

Kuo points out the Apple AR headset will arrive with iPhone 14 series devices later next year and each of these devices will have Wi-Fi 6E technologies for lower interference and increased bandwidth. According to rumors, the price estimates for Apple AR headsets are between $1000 to $3000 although that remains to be seen as well.