As of now, securing content on WhatsApp required an additional app locker or a built-in one that sets an extra layer of security. But that’s not totally secured. Well, if you think the same then wait for WhatsApp v2.19.3 to drop in stable updates on Google Play Store and Apple App Store because all your problems are sort out with the latest update.

Tested by WABetaInfo, the beta update for Android 2.19.3 was rolled out some time back revealing the upcoming ‘fingerprint recognition’ system that would allow users to open WhatsApp only after providing a fingerprint that it will scan and match to open.

WhatsApp is one of the most popular messaging apps with more than one billion users which means, billions of messages are sent and received every day. This makes it imperative to add an extra layer of security i.e. ‘fingerprint’ which is far more secured that pattern or PIN and more importantly, this feature is built-in and doesn’t require the user to rely on third-party apps like Applock to provide the security.

WhatsApp beta for Android 2.19.3: what’s new? WhatsApp is finally working to implement the Authentication feature to protect the app using your Fingerprint, under development! Info about other features are available in the article. https://t.co/yO6R6pOlsV

The update will be available for Android Marshmallow and above users on Android while WhatsApp will inform about the minimum OS version required in iOS devices. Finally, WhatsApp might be working on integrating Touch ID and Face ID on iOS devices too, however, the feature seems unavailable at the beta update due to developmental issues.

WhatsApp has added a number of features ever since it was rolled out in 2009 and later acquired by Facebook in February 2014. Formerly with just chats and group chat feature, voice calls, video calls, group calls, GIF, stickers, emojis, etc. You can send documents, photos, videos, audio, share location, and more on WhatsApp and more features are incoming. 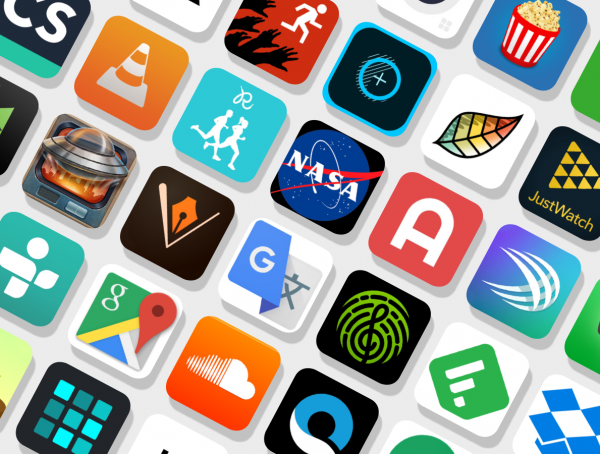 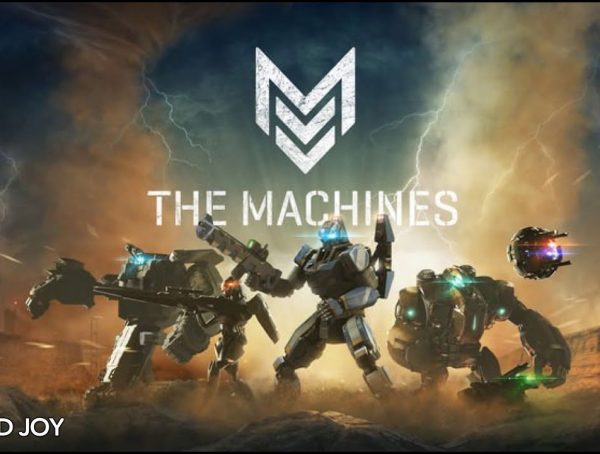 The Biggest Announcements, Launches and Releases at CES 2020!

The new year has just started, and so have the launches and announcements of new technologies and gizmos. From Sony … 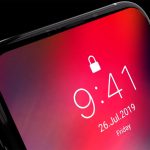