The all new Google Chromecast is in progress! As the documents from 9to5google says… It is set to launch in the next Google’s event. The new Chromecast is expected to come with massive improvements including a upgraded   Wi-Fi, new features on the home screen, as the rumors says Google will also announce a new features called “FAST PLAY” and many others to the new Google Chromecast 2nd Gen. It also adds support for Spotify and many others…

The main improvement is in the hardware it self, as this is a circular shaped not like the “dongle” shaped (yet to be conform), the pictures says that the new Chromecast will come in 3 colours. Of-cource the present Chromecast  looks more classy compared to this ugly design.

There are no compromises in it’s software as this is a Google’s product. The new Wi-Fi is expected with a improved specs supporting a faster 802.11ac band, as earlier it was supporting the slower 802.11b/g/n band. The home screen is expected to support news/images/weather feeds just like the Google Now cards when it is in screen saver or backdrop mode.

There will be a new feature called “Fast Play”. From the name “Fast Play” refers to the feature allows the new Chromecast to connect fast and play media seamlessly than the older one, as that was the most boring part, thanks to Google as they have focused on this area.

It is also expected to come with a feature called “Chromecast Audio” which allows it’s users to connect their Andriod or iOS to their Home theater or the speakers to cast the audio directly to it. It can also come with an auxiliary port to play audio even the speakers does not comes with Wi-Fi / Bluetooth, and the rumors says that it will also come with Multi Room and High Quality audio support. To know more visit this Website.

The event that we were talking about is supposed to held on September 29. It is conformed that the 2 new nexus devices would be launched at that event.

What so you think about this? What will be its pricing? Tell us in the comment section below. We appreciate your response… 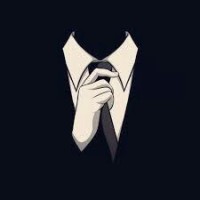 A 13 years boy who loves to play with tech and be in them all the time and reading and writing articles and increasing vocabulary.. You can contact him by sending email at : [email protected] 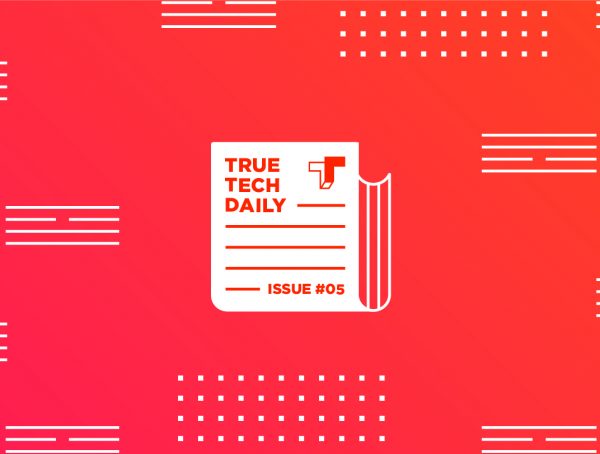 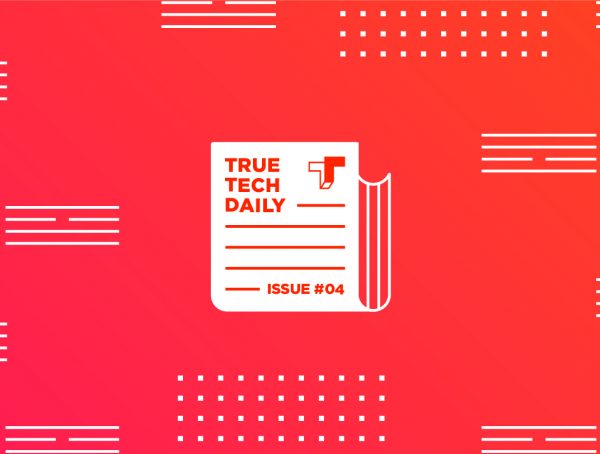 Google held an online event titled "Launch Night In" today, launching quite a number of new products. As expected, the …