According to Android Police, those who are already using a developer preview 2 will have to wipe off their device to install the developer preview 3 images. On the other hand, those with Open Beta image or even a stable version of Android will not need a backup as the data wonâ€™t be affected.

Anyways, if you are looking to sign up for developer preview 3 will have to download the ZIP file for their supported OnePlus devices directly from OnePlus forums. About the third preview, expect it to be buggy since it is still in its developmental stage. According to the DP3 catalog, there is a compatibility issue with the on-display fingerprint scanner on OnePlus 7 and OnePlus 7 Pro and thus, it wouldnâ€™t work until the user presses the power button to light up the screen and then use the FOD to make unlocking the phone. Furthermore, there are some stability issues as well that Google and OnePlus will look forward and fix it in the later updates.

Android Q is the latest edition of Android operating system and it is speculated to be unveiled sometime in August this year, although thereâ€™s no finalized data at the moment. 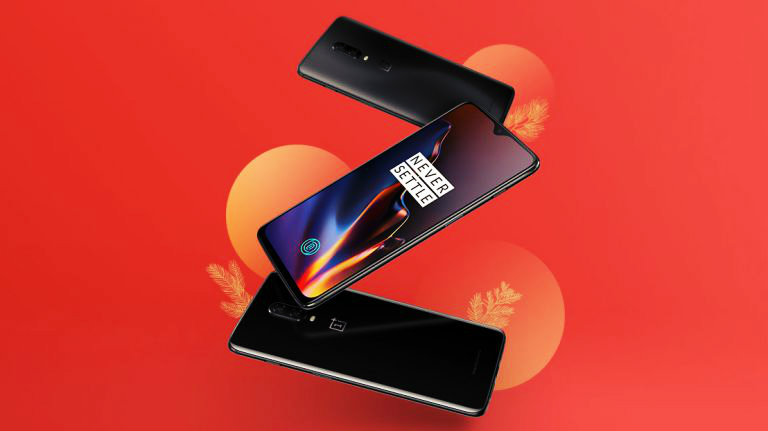 How to Upgrade to DP from stable and Open Beta version on OnePlus devices?

Step 01: Download the latest DP3 zip package from the OnePlusâ€™ website.
Step 02: Copy the ROM file to the phone storage.
Step 03: Take a backup of all the data beforehand irrespective if the data could or couldnâ€™t get deleted.
Step 04: Go to Settings >> System >> System Updates >> Click on the top right icon >> Local upgrade >> Scroll and find the ZIP package you downloaded >> Upgrade.
Step 05: AS the process is complete, restart the phone & it will boot into the recovery mode.
Step 06: Select â€˜Wipe data/factory resetâ€™ and reboot the phone.

How to rollback to MP from DP via Local OTA update?

This guide is for those who want to rollback from developer preview to a stable version i.e. Android Pie at this point.
Step 01: Download the specified file from OnePlusâ€™s Forums.
Step 02: Copy the rollback ZIP package to the phone storage.
Step 03: Next is to navigate to the Settings >> System >> System Updates >> Click on the top right icon >> Local Upgrade.
Step 04: Select the required ZIP rollback package and hit â€˜Upgradeâ€™.
Step 05: The phone will reboot into recovery mode where you need to format user data and reboot the phone again to end it all.