While the OnePlus devices are world-famous for the features they bring to the table, they’ve never impressed us when it comes to cameras. Yes, the camera’s on the OnePlus 7 and 8 series are good, but not Samsung or iPhone level good! OnePlus flagships suffer a bit when it comes to image processing and it is a major let down for its fans! Now, looks like the story is about to change as a new leak ascertains that OnePlus will be partnering with Leica for the upcoming OnePlus 9 series of smartphones.

According to a tweet posted by a well-known Huawei leaker, Teme (@RODENT950 on Twitter) OnePlus will be one of the smartphone manufacturers that will be partnering with Leica for the cameras on its upcoming devices. One Twitter user then asks whether OnePlus has collaborated with Leica, and Teme responded with “Op9 series” which means OnePlus 9 series.

For those who don’t know Leica is a German company that manufactures cameras, lenses, scopes, and etc. OnePlus is not totally the first smartphone company to collaborate with Leica. As most of you already know Huawei has established a partnership with Leica since 2016. Leica cameras can be found on all the recent Huawei P-series and Mate-series of smartphones. 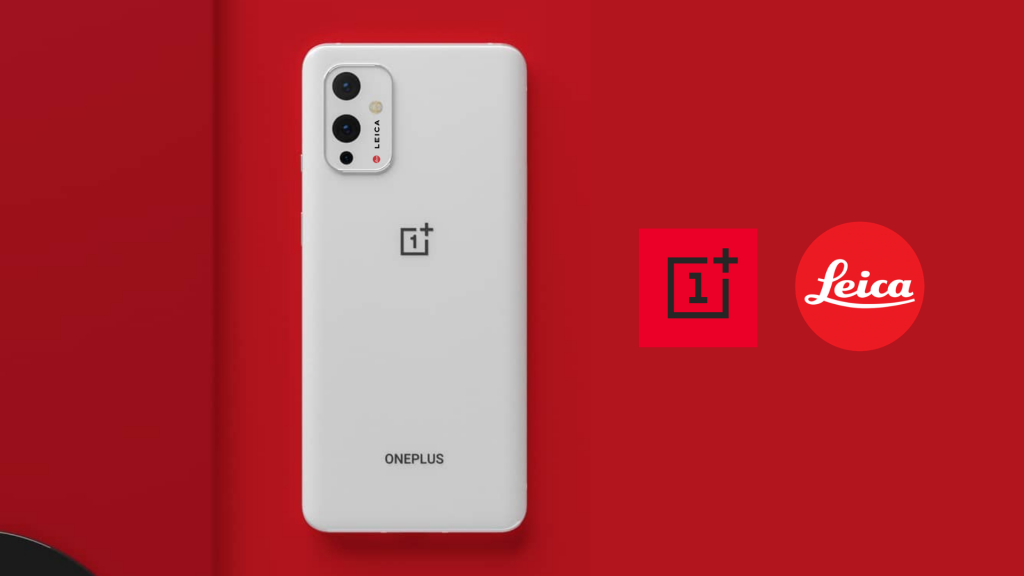 If OnePlus is certainly working with Leica on the camera for the OnePlus 9 series, we can expect a substantial improvement in the camera department. We can also foresee the OnePlus 9 series to overturn the Mi 10 Ultra and Mate 40 Pro from the DxOMark smartphone camera ranking. Previously, OnePlus’ CEO, Pete Lau has revealed in an interview with Input Mag that they are working on improving the camera performance of their upcoming phone “with a bigger focus on software and hardware”. Not only that, but they are also improving on the future Nord series devices. OnePlus 9 series might launch in three variants namely OnePlus 9, OnePlus 9E, and the OnePlus 9 Pro.