Realme To Show Ads In Color OS; Here’s How To Disable

Realme had a great 2019 in terms of the number of smartphones sold. It covered almost all the price segments by launching some pretty good phones. The company also announced that it will be bringing its own version of Color OS for its smartphones soon. One thing Realme always seemed to be proud of and also added as a pro while comparing its smartphones against its rival brand, Xiaomi, was the lack of ads in the UI. The CEO, Mr. Madhav Sheth has also said in the past “We don’t sell ads, we sell phones” while taunting Xiaomi.

Well, turns out that Realme has now decided to show some ads and content recommendations on its smartphones too. According to an official post on the Realme community, ads will be displayed in the Phone Manager app and on the Security Check page that is displayed after you install any app. The post further says:

This announcement doesn’t sound any good, but thankfully, there’s a way you can disable these ads. Here’s how: 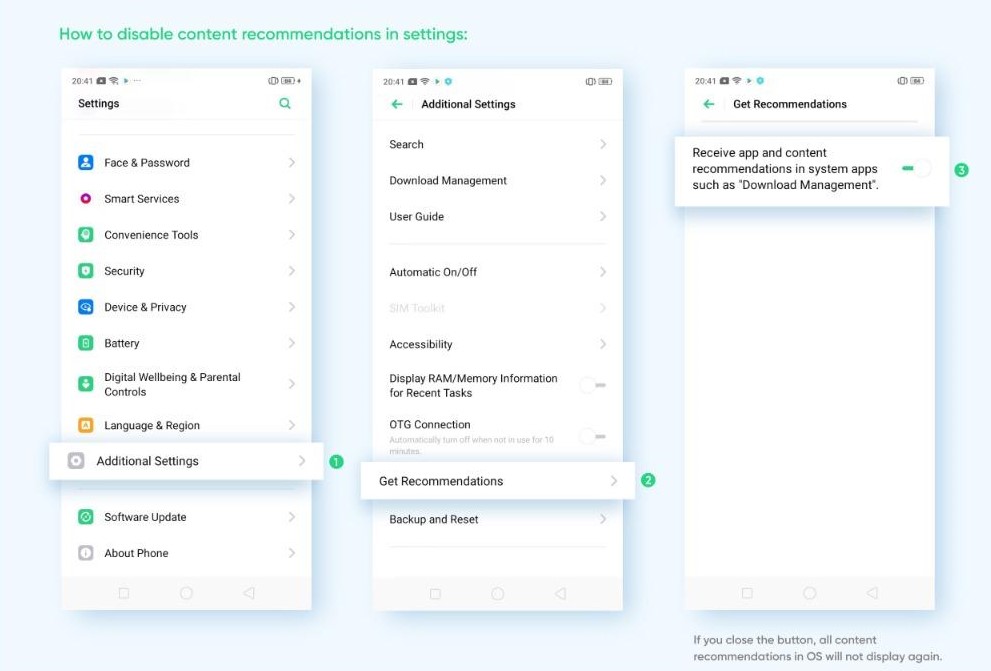 The ads will be disabled and hopefully, you’ll not see them anywhere. To read more about this, head over to the official post here. 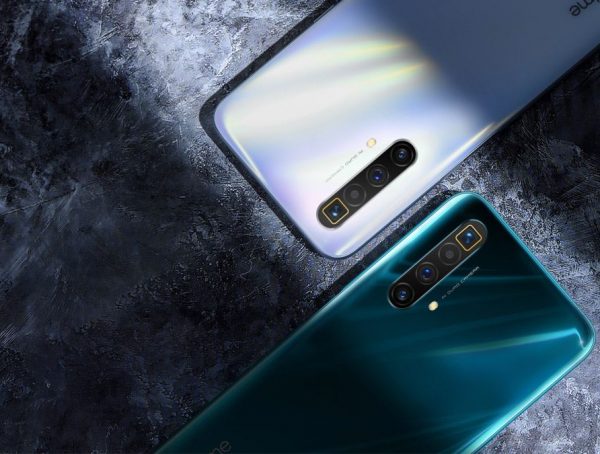