Samsung has released results for Q1 2021 with the first quarter ended on March 31, 202. Apparently, Samsung Electronics reported revenue of KRW 55.33 trillion which is a whopping 7.6% down from Q1 2019. The company has quoted that the weak consumer electronics division, display business and due to the impact of COVID-19, the same did manage to suffer a bit. On the other hand, the companyâ€™s revenue rose by 5.6% in Q1 2020 compared to Q1 2019 thanks to the increasing demand for mobile components and servers.

According to the results, although the company managed to meet analysts’ expectations, itâ€™s revenue went down a bit but the profit rose as stated above. The increase in profit could be because of the Samsung Galaxy S20 lineup that was released in February 2020 and of course the ongoing 5G portfolio.

Samsung has reportedly suppressed its expectation for the rest of the year due to the ongoing COVID-19 pandemic which is showing no signs of cooling down. Since the pandemic caused people to lose their jobs while many had their income withheld and the closure of many stores around the globe, the demand is taking a hit.

Samsung further added that since smartphone manufacturers have stocks ready to be shipped in these circumstances, there will be fierce and intensive competition between manufacturers where each is tasked to minimize the impact of the lockdown possibly by taking down the price tags that will be affordable for customers alike. 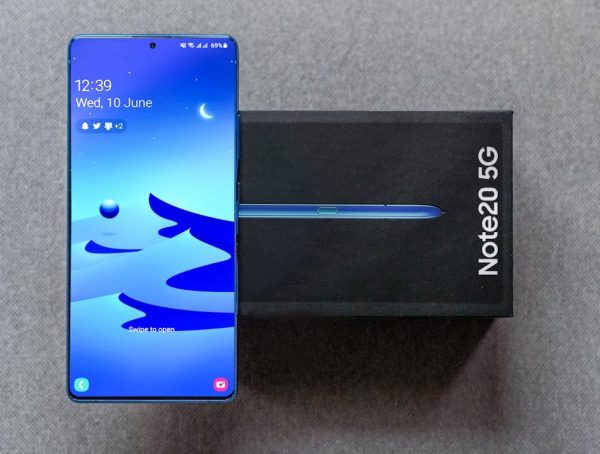