Last year we saw Samsung overhaul its camera assembly with the inclusion of Bright Night feature that enabled it with high-end nighttime photography. With the upcoming Samsung Galaxy S11 series, South Korean is working ahead to include more muscle including a 108MP primary sensor among others.

This is where a new trademark filed by Samsung has come to notice. Here, Samsung has filed a trademark with European Union Intellectual Property Office (EUIPO) on November 28 which lists the item as “Bright Night Sensor” and the description states that it is an image sensor and not a software boost.

Turns out, Samsung Galaxy S10 and Note10 got the Bright Night mode and with the latest update for the upcoming Galaxy S11 series, the phone will get a dedicated Bright Night sensor that will allow users to take excellent photos and video recording capabilities. 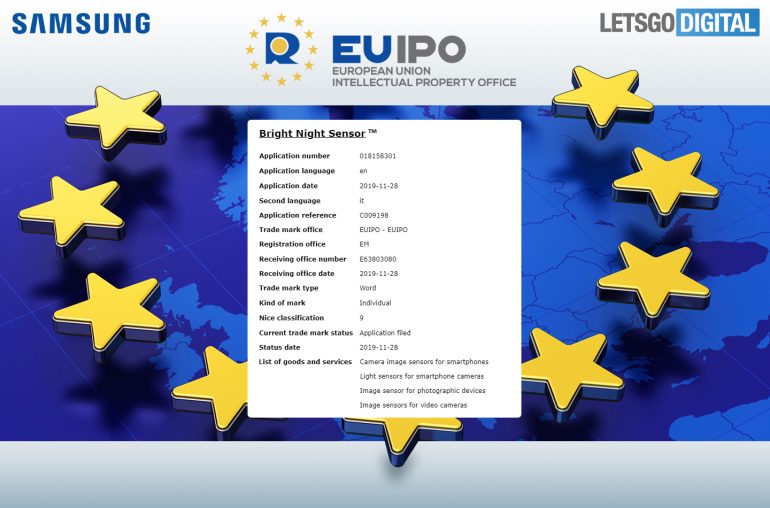 Apart from that, Samsung Galaxy S11 will also have a 108MP primary sensor, a dedicated periscope lens with 5x optical zoom, and a total of five camera aka Penta-camera system that will be housed in a new rectangular shaped camera bump which is expected to arrive in almost all Samsung Galaxy smartphones including the budget and mid-range A-series although with a lower sensor number.

Apart from that, Samsung Galaxy S11 will also have various camera functionalities such as Video Spin, Single Take Photo, Director’s View among others. It will be able to pull off video recording at a whopping 8K resolution while its sensors are able to pull off space zoom with 100x digital zoom. To put things into perspective, it is still 40x more than what Vivo X30 5G expected to arrive next month is capable of while overshadowing the zooming capabilities of Huawei P30 Pro and Huawei Mate 30 Pro as well.

The device will be top of the line flagship device to release in February 2020 as per its usual timeline and will be available in various trims including storage and 4G/5G connectivity. 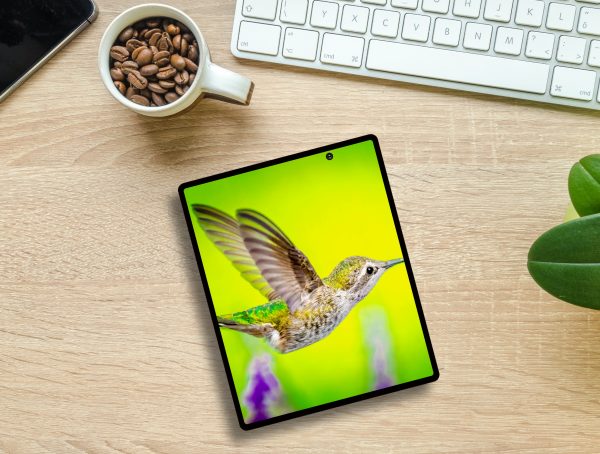