Back in September of 2019, Chinese smartphone maker Vivo launched the much anticipated Vivo NEX 3 5G with a 99.6% screen-to-body ratio thanks to its waterfall design and the handset was powered by Snapdragon 855+ (latest at the time of release). Turns out the Vivo NEX 3 lineup is already getting an upgrade with the upcoming & upgraded Vivo NEX 3 5G with Snapdragon 865 which recently appeared on both TENAA and the latest on Geekbench. 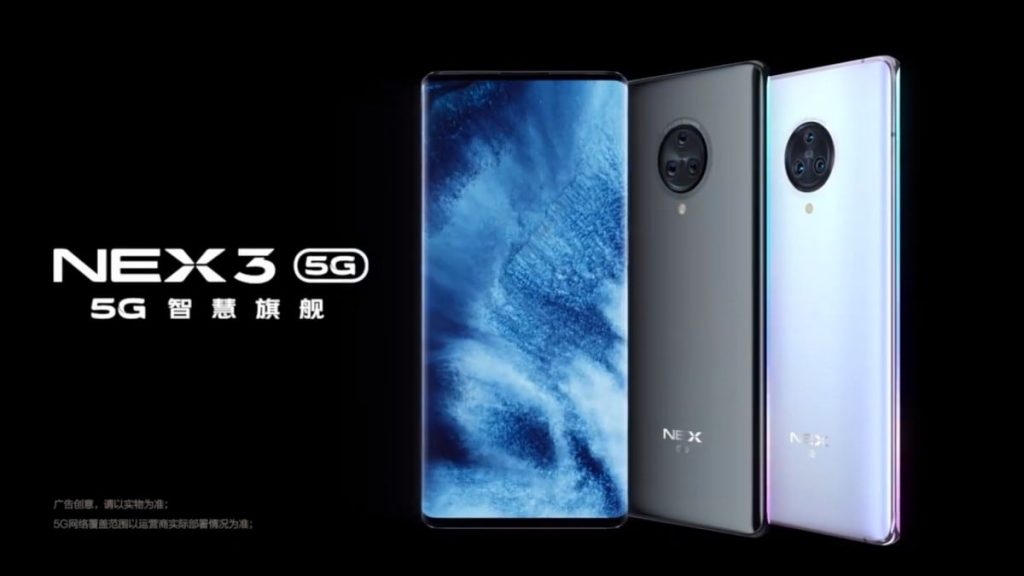 Based on the Geekbench listing for Vivo V1950A (probably Vivo NEX 3 5G SD865) attracted impressive numbers at 921 points and 3,369 points on single-core and multi-core tests. Furthermore, the device does attract 8GB of RAM, 8-core SD865 (codenamed as Kona) and Android 10 even though Vivo has delayed the official rollout of FuntouchOS 10 based on the new Android version.

Apart from that, the upgraded Vivo NEX 3 5G also made an appearance on Chinese regulatory TENAA. The device doesn’t have a lot of difference from its flagship standard model apart from the inclusion of Android 10 out-of-the-box and the new Snapdragon 865, it does have a major upgrade in the form of support to both SA and NSA 5G networks where the predecessor only supported NSA 5G network support. 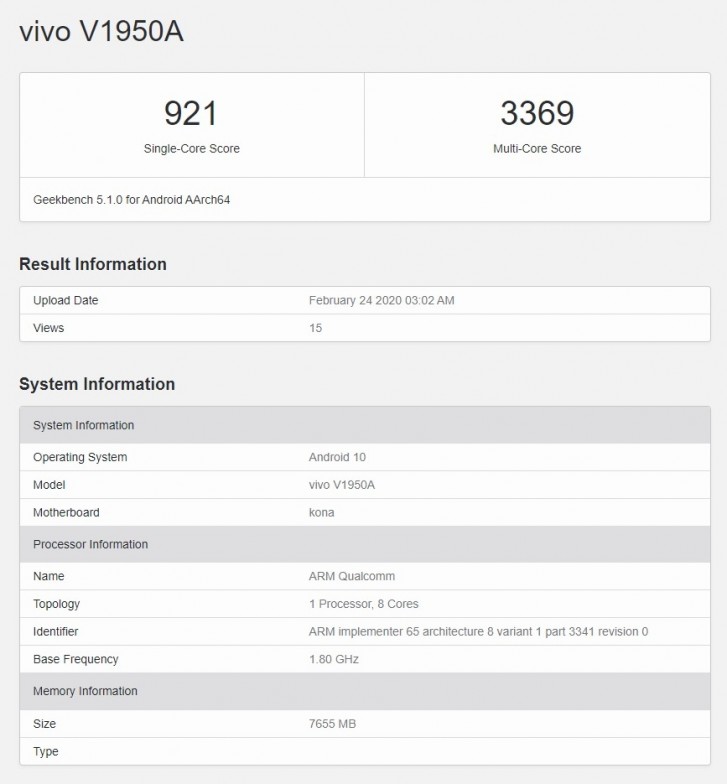 Anyways, the Vivo NEX 3 5G SD865 is expected soon although we don’t know the exact date of launch and if there are more changes to it then earlier explained. Rumors have it that the device might be seen at MWC 2020 to be held next month so keep your fingers cross to know more. 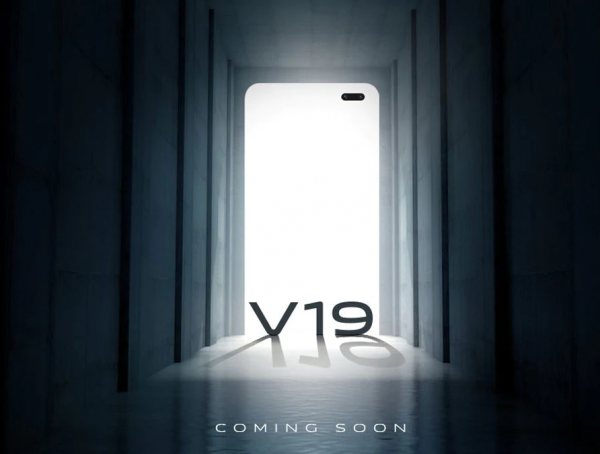 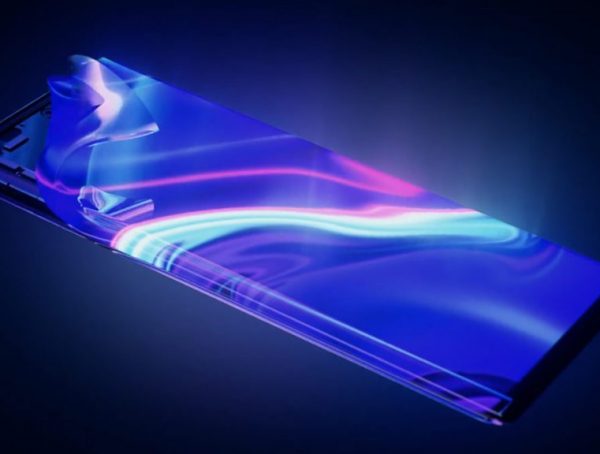