Two of the smartphones from Xiaomi’ Redmi 6 series recently appeared on Eurasian Economic Commission (EEC) in Russia for certification. In June, Xiaomi launched its Redmi 6 series with Redmi 6A and an allegedly Redmi 6 Pro appeared, however, it was rebranded as Mi A2 Lite that was launched alongside Xiaomi Mi A2 in Madrid, Spain, and is now available in 40+ markets around the globe.

The two phones that have been certified by EEC are Redmi Note 6 and Redmi Note 6 Pro bearing model numbers M1806E7TG and M1806E7TH. The two smartphones earlier appeared on Taiwan’s NCC as well as FCC as well which means that these phones will have all the latest connectivity features including-Fi, data and voice features, etc. 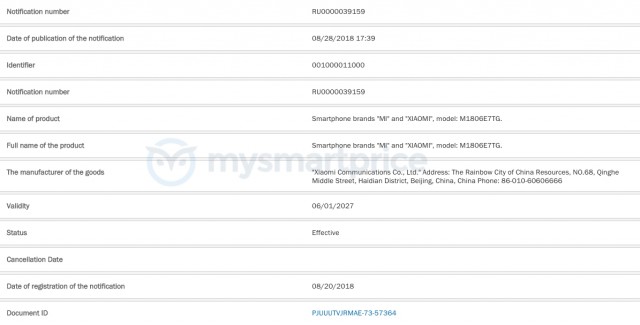 About the specs, Xiaomi Redmi Note 6 Pro will sport a Qualcomm Snapdragon 2.2 GHz octa-core SoC with 3GB RAM and Adreno 506. The smartphone hosts a 5.84-inch IPS LCD display with 432 ppi and 19:9 aspect ratio along with 1080 x 2280 pixel resolution. The smartphone is estimated to have a 32GB internal storage with expanding capability of up to 256GB. About the optics, the front has a 5MP snapper with f/2.2 aperture while the rear camera has a 12MP sensor with a plethora of features to enjoy with a massive 4,000 mAh Li-Ion battery.

On the contrary, the Xiaomi Redmi Note 6 has a 6.0-inch IPS LCD display with 402 PPI pixel density, 1080×2160 pixel resolution and an aspect ratio of 18:9. The device boasts a 32GB internal storage that can be expanded up to 128GB using an external microSD card. The device has a 16MP rear sensor with exposure compensation, Digital Zoom, ISO control, face detection, HDR mode, etc while the front snapper has a 5MP sensor. It sports a 4,100 mAh Li-Polymer non-removable battery which is among the highest in the smartphone industry. 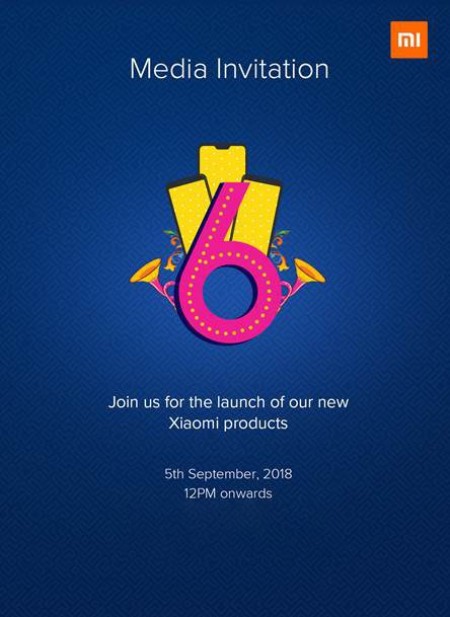 Earlier, both Xiaomi Redmi 6 and Redmi 6 Pro were expected to release on September 26, 2018, with MIUI 9.0, however, Xiaomi sent out invites for its upcoming launch scheduled on September 5 at 12 pm in India when it will finally roll out Xiaomi Note 6 lineup to the public outside China. 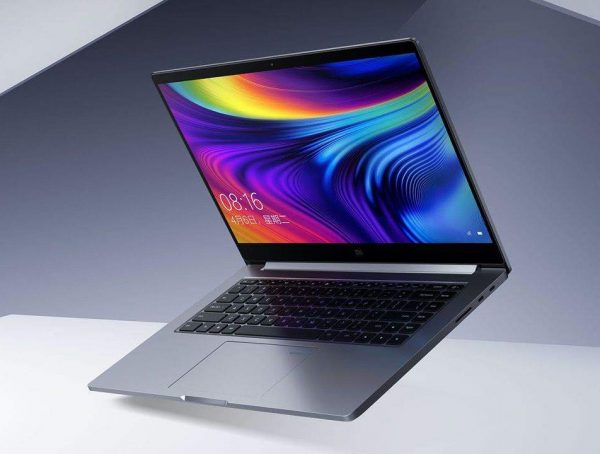 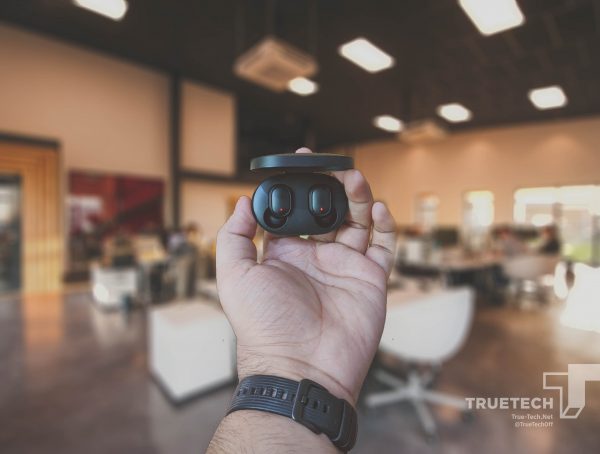