Oppo revealed that it will be launching a new smartphone which goes by the moniker Oppo Reno Ace at the Reno2 launch. Although it did sprinkle some specifications, most of the information was kept under wrap for an October release. Now, Oppo’s Vice President Brian Shen, posted an image on Chinese site Weibo teasing the fact that Reno Ace will have a 65W SuperVOOC fast charging technology and that has already made its rounds across the media houses around the globe. 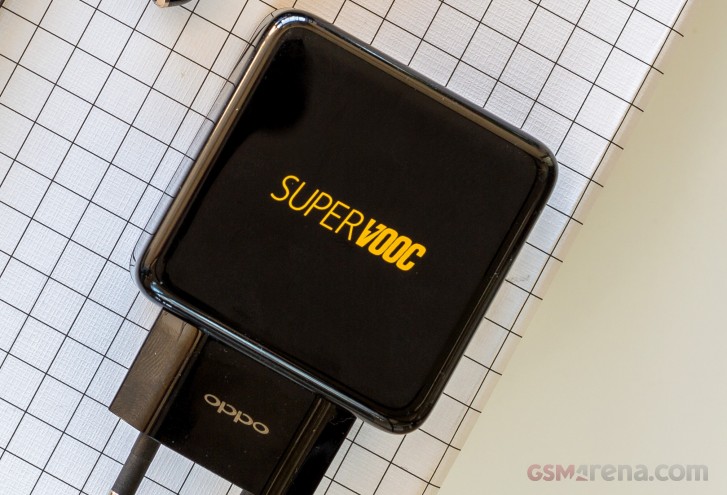 Oppo Reno Ace will get the fastest 65W SuperVOOC fast charging technology where Oppo will break its record of 50W SuperVOOC that its commercially available Oppo R17 Pro offers now. To put things into perspective, the R17 Pro with 50W SuperVOOC fast charging is currently the fastest speed and can charge the battery from 0 to 40 percent in just 10 minutes. Compared to the latest 65W SuperVOOC, we could expect almost 30 percent of the reduction in the time it takes for the battery to charge from 0 to 40 percent although in favorable conditions.

Apart from the charging speeds, Oppo did mention that the phone will have a 90Hz screen which is a great feature for flagship smartphones as the scrolling and transitions especially while playing games is flawless with the higher refresh rate. Furthermore, the phone will have a 4,000 mAh battery and that pretty much sums up everything we know about the upcoming Oppo Reno Ace. 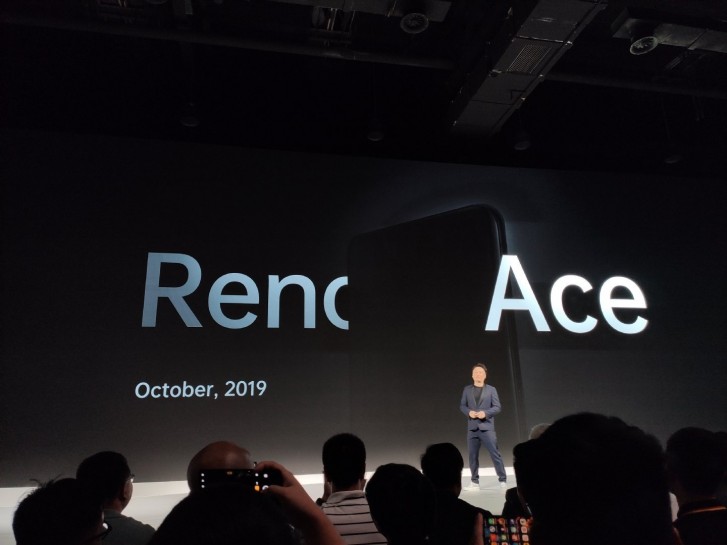 Sparrow News did mention that during Reno2 launch, Oppo resorted to sharing a few lines about the upcoming Reno Ace and that it will be launching next month. Keeping in mind that SuperVOOC 65W fast charging charger will undergo mass production early next month, we could be near an imminent launch so stay tuned here on True-Tech to get the news right now. 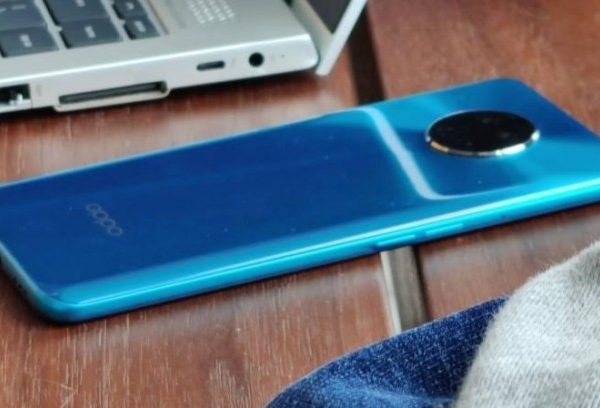 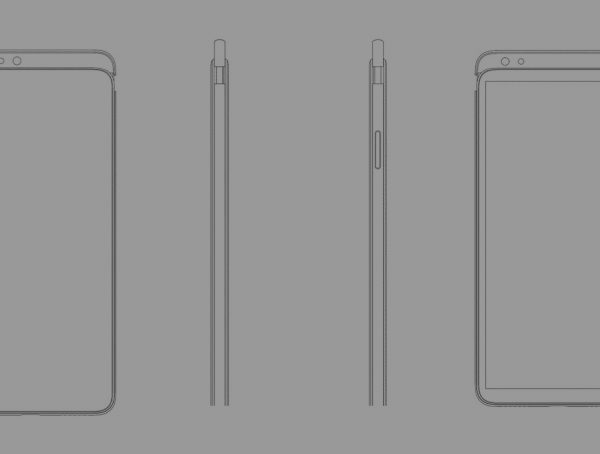