The stage is all set, the dates are booked. You are cordially invited to attend the happening Google I/O Developer Conference 2019 on May 7 through May 9. This might seem like a wedding invite but rest assured because this is one of the most happening tech events of the year. Sundar Pichai, CEO of Google, posted a tweet about the dates reserved for the event that will take place between May 7 and May 9 at Shoreline Amphitheatre, Mountain View, California.

The biggest attraction will be the undisputed Android Q which is in the works. We recently got the very first glimpse at the upcoming Android Q version after its early build was leaked. The Android Q packs a lot of features paramount to user’s security and privacy and has a completely revamped permission-based model along with a system-wide dark theme. There are plenty of other features that might have escaped our sight since it was just an early build so we are hoping for more from the upcoming tenth generation desert-themed Android Q.

Glad the transmission was received:) See you at Shoreline Amphitheatre May 7-9 for this year’s I/O! #io19

After the launch of 3rd gen Pixel 3 & Pixel 3 XL devices, reports of upcoming lite variants of these two phones namely Pixel 3 Lite and Pixel 3 XL Lite started flooding the internet so we could see these two or at least the first of the aforementioned devices at the event to sporting a Qualcomm Snapdragon 670 SoC while almost all other specs remains the same in each aspect and especially in the camera department which is why Pixel devices are known for their prowess in photos and videos.

Zooming in forward, we could see some new devices hailed under the project moniker ‘Google Coral’ sporting Android Q and Snapdragon 855 SoC although we don’t have much information about the same so let’s don’t speculate at this stage. Another speculated tech is the smartwatch wing of Google after it acquires a smartwatch tech from watchmaker Fossil under ‘Project Soli’ so we could see something in the smartwatch department too.

Of course, there are tonnes of techs that we have left either deliberately or due to lack of information but the Google I/O 2019 will be lit for sure. 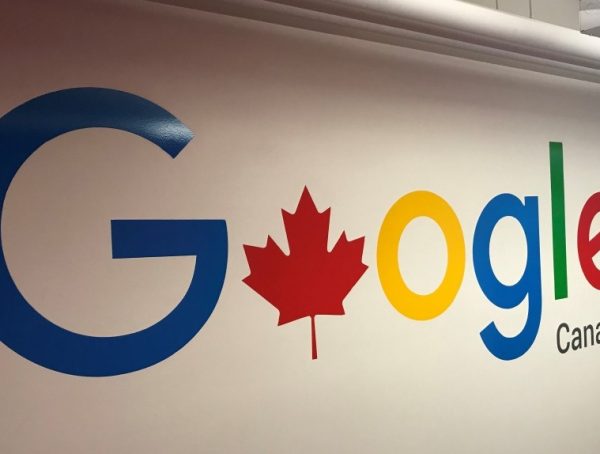