The Chinese global technology leader Xiaomi often referred to as ‘Apple of China’ has launched a new cross-border e-commerce app called ShareSave. The app which is now available in India on Google Play Store that allows users to buy products that were earlier not available outside Mainland China or some of those products are sold by Amazon and other e-commerce websites but at additional shipping cost that is passed onto the customers.

Xiaomi has always been attuned to provide the best of services to its Mi fans and communities. It even shelved its margin to just 5% on smartphones sales to bring down the total price of smartphones. The ShareSave app is based on the same principle offering customers the chance to buy items sourced by Mainland China without paying hefty shipping charges and in fact, saving on it extensively.

The ShareSave app is currently available in India only and will be rolled out in other countries as well. The app is rather interesting since firstly, it quotes an honest price on products and secondly, there are proprietary modes of payments that’ll intrigue you. 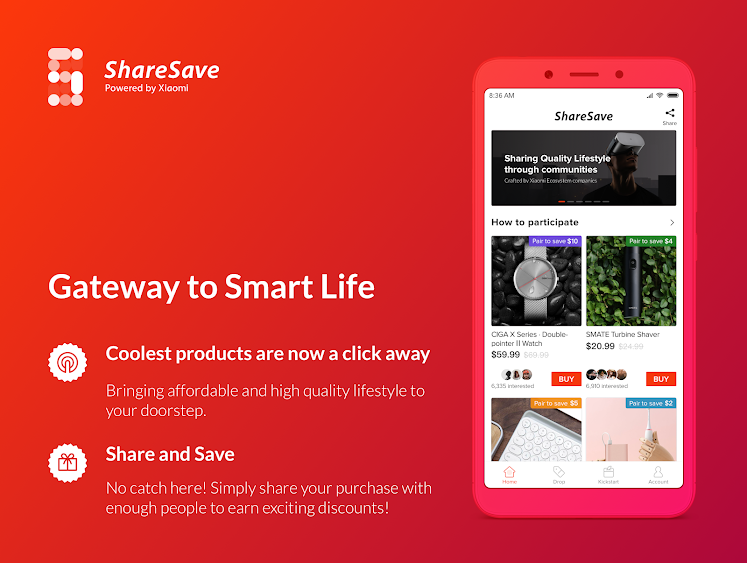 Firstly, the ShareSave app offers ‘Pair-up’ method that allows users to get exclusive discounts on products when he/she ropes in a friend to buy another product as well. The second method is touted as ‘Drop’ which is a mode where the users will get up to 100% price drop when the users sign up his/her family and friends into the drop group. The third method is called ‘Kickstart’ and it allows users to spent $0.2 in their favorite products from a startup and get 10 times the rewards on products when the product becomes fully-funded.

Xiaomi is one of the largest smartphone makers in India and China and has incubated almost 100 IoT companies in the lifestyle and other sectors with over 132nm active devices excluding the uber-successful smartphones and laptops that the company has sold these years. The app will showcase plenty of stuff from watches to mobile peripherals and everything under Xiaomi ecosystem. Xiaomi would take few days to upload all the products it offers but once it is set up it will be one of the cheapest ways to import items right from Mainland China. 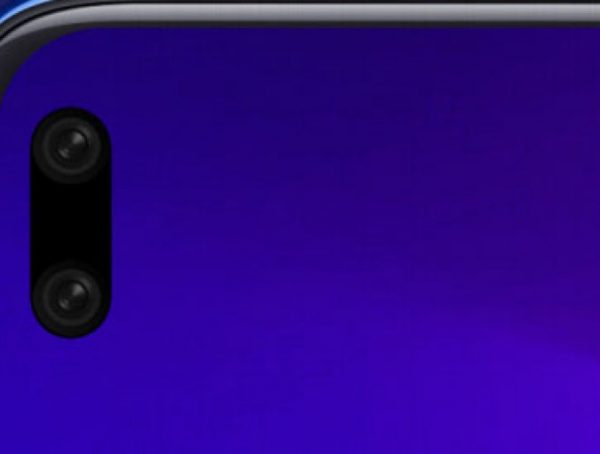