Google will announce the upcoming Pixel 6 series sometime in October. However, it has already started teasing some new info about the upcoming series comprising of two phones dubbed as Pixel 6 and Pixel 6 Pro.

Google’s Twitter handle posted a bunch of tweets giving out some fresh details about the two smartphones. First up, the Pixel 6 has been completely redesigned and the Pixel 6 Pro follows it although with some more space above the rear camera module which is one of the differentiating factors between the two apart from the display and phone side.

Also, the camera bump protrudes above the back panel towards its full width protected by a slightly raised railing to prevent its lenses from scratching. Both the models will have a dual-glass sandwich design which means glass at the front and back and an aluminum frame in-between with curved edges. 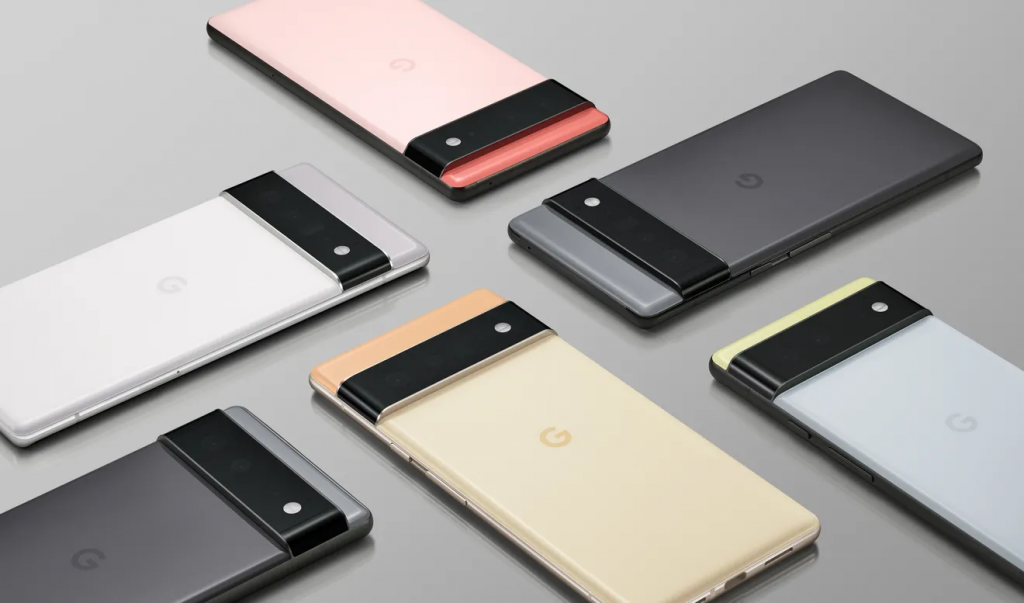 The Pixel 6 Pro will arrive with 3 cameras. Google has confirmed that one of the sensors will be a telephoto lens with 4x optical zoom capability. Apart from that, Google Pixel 6 Pro will be using a new wide-angle primary camera touted to take in 150 percent more light than its predecessor. There will be an ultrawide sensor as well although details about the last two sensors remain a mystery. The vanilla Pixel 6, on the other hand, will have two cameras i.e. a wide-angle primary shooter and an ultra-wide-angle camera.

The duo will arrive with three color combos as seen in the images. Apart from that, the Pixel 6 series will arrive with Google’s first-ever smartphone SoC called the Google Tensor, named after Tensor Processing Units (TPU) that the tech juggernaut uses at its data centers. The Google Tensor is an SoC built to take AI and ML operations on Pixel 6 series devices to the next level. Apparently, details related to CPU, GPU, RAM options, storage, and stuff is still too fuzzy. 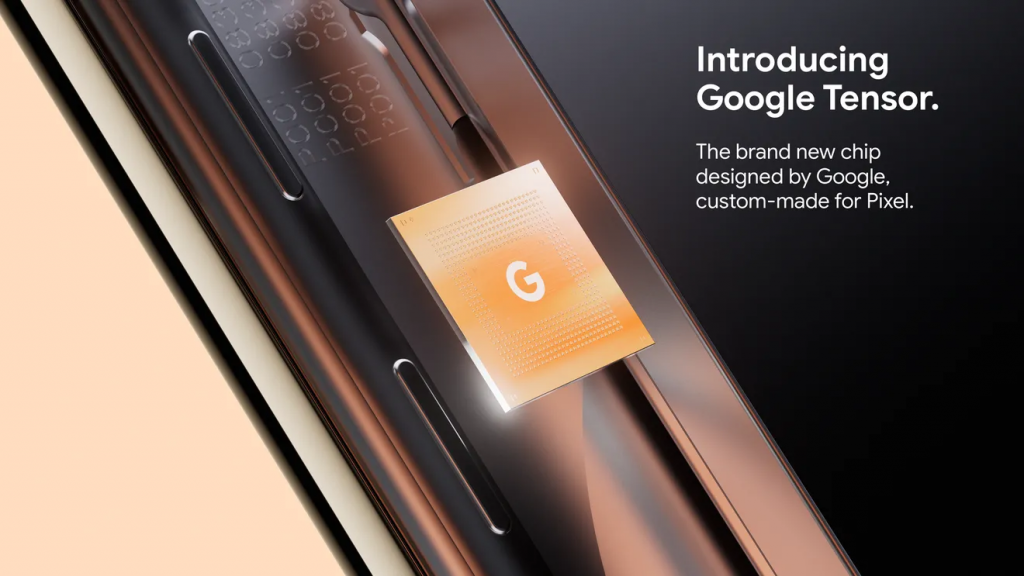 Google Tensor SoC will allow photography and other AI and ML-based functions to break free from stagnated prowess because of which, OEMs surpassed Pixel devices when it comes to photography.

Apart from that, the recent blast of tweets shows exceptional speech recognition for voice commands and translations, dictation, and captioning among other functions. Google has introduced Material You on Pixel 6 and 6 Pro for a fluid experience.

Google has also confirmed having multiple layers of hardware for security on Pixel 6 devices as its last piece of freshly brewed info. We are still waiting for more information about the Pixel 6 and Pixel 6 Pro to release officially ahead of its October launch.