Chinese tech giant Huawei is working on its upcoming flagship smartphone lineup – the Huawei P50 series. The smartphone series is in the news for months now and it seems like the flood gate has opened as the leaks started pouring in. By this time now, we already know that the series will feature a 2.5K punch-hole display design, Harmony OS, 90W fast charging support, and a lot more! Now, the camera specifications of the Huawei P50 and Huawei P50 Pro are leaked online, courtesy of a Huawei-focussed tipster @RODENT950. 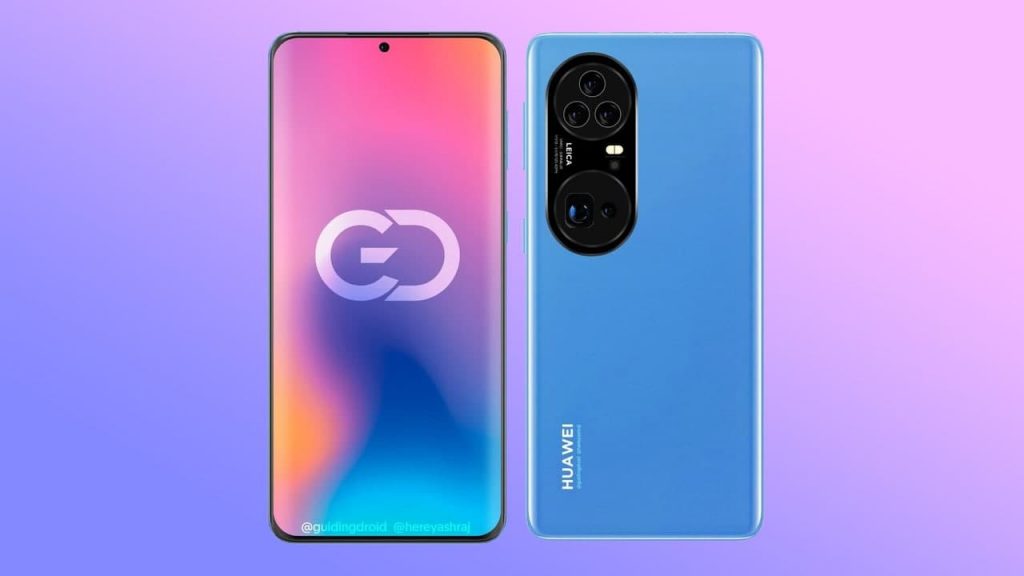 According to the leaksters tweet, the Huawei P50 might come with a Sony IMX707 primary sensor followed by a Sony IMX600 ultrawide sensor and a tertiary 3x telephoto sensor. Huawei P50 Pro on the other hand might feature a Sony IMX800 primary sensor coupled with an Omnivision OV64A ultrawide angle sensor. The tertiary unit is expected to a 5X Periscope camera and the fourth unit is ToF or a completely new sensor. Unfortunately, the leaker did not reveal anything around the front camera.

Huawei’s Executive Direction, Richard Yu has referred to the P50 Series as the “Spring Flagship” which is an obvious nod to the delayed launch. Rumors suggest that the P50 and P50 Pro might launch on 29 July and the P50 Pro Plus’s launch date is pretty much unknown for now.