After a tonne of rumors and leaks, Motorola’s 5G-backed flagship devices are finally here. I am talking about Motorola Edge 5G and Motorola Edge+ 5G. The devices are called so because of something called “Endless Edge” which is Motorola’s interpretation of a waterfall display. Anyways, both the phones arrive with many firsts for Motorola and were released a few hours ago marking their official announcement, and here’s what the devices have to offer.

Totally a plus over its standard version, Motorola Edge+ is the limelight of the Edge series with its flagship Qualcomm Snapdragon 865 SoC paired with Adreno 650 GPU on-board. Motorola did an amazing job with its display at 6.7-inch AMOLED FHD+ HDR10+ panel that is impressively curved on the right and left edges. Although the display is still 1080p+, it is still quite an improvement over other Motorola phones. It also sports a 90Hz refresh rate which is also a new thing for the Moto family of smartphones.

There’s just a tiny bit of chin and bezel on the top while the side bezels are almost non-existing due to the ‘Endless Edge’. It also has a punch-hole cutout on the top-left corner housing a 25MP front camera snapper in a considerably tiny space so yes, it won’t be eating into the screen real estate. It is also Motorola’s first-ever 5G smartphone (excluding 5G MotoMods) where it supports mmWave 5G in the US tapping the download speeds of 4Gbps on Verizon while other countries will have the device supporting sub-5GHz 5G.

Flip the phone and you’ll see a triple camera setup with three (obviously) giant snappers and don’t misunderstand it for something you might have seen already. The primary sensor is a world-class 108MP sensor with an aperture of f/1.8 and it is optically stabilized. It uses 4-in-1 pixel binning technology to weave exceptional 27MP photos. An 8MP telephoto sensor is right under with 3x optical zoom and OIS and finally, there’s a 16MP ultra wide-angle snapper with a field of view of 117° which is excellent for capturing ultra-wide and even macro shots and whatnot. 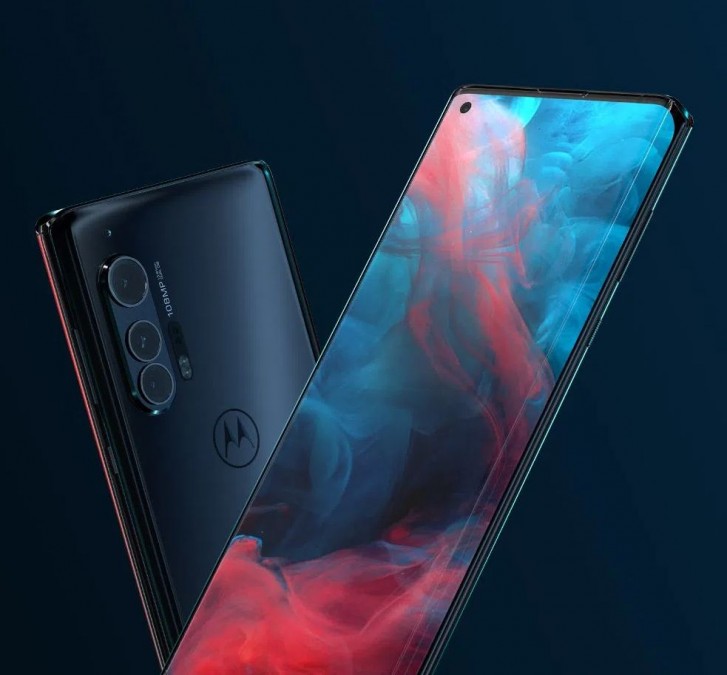 There’s a ToF sensor sitting on top of the triple camera setup that makes up for the depth data. Overall, the cameras can capture high-end 6K video resolution which is a bit off considering that Snapdragon 865 supports 8K videos as well.

Moving ahead, the phone sports a humongous 12GB of LPDDR5 RAM with 256GB UFS 3.0 storage and a giant 5,000 mAh battery under the hood. It is flanked with an 18W fast TurboPower charging while there’s a 15W wireless charging capability along with 5W Qi-compatible reverse charging as well.

You would be surprised but Motorola has retained the 3.5mm headphone jack on both the phones which isn’t something you’ll find on any flagship phone out there. The device is available in Thunder Grey and Smokey Sangria color and will go on sale in the US on May 14 at $1,000 or you can grab it at $41.66 a month for two years with Verizon. Its global variant, on the other hand, will be up for sale in May at 1,199 Euros.

The Motorola Edge shares a few key traits with its elder sibling such as the same 6.7-inch AMOLED 90Hz FHD+ Endless Edge curved panel but there’s no HDR10+ support here. Next up, it does have a high-end processor with 5G and that is Snapdragon 765G, the flagship chipset for midrange devices that supports 5G at sub-6GHz networks. Next up, Motorola has capped the internal storage at 128GB although you get a slot to expand the memory up to 1TB which is something unavailable with Edge+. 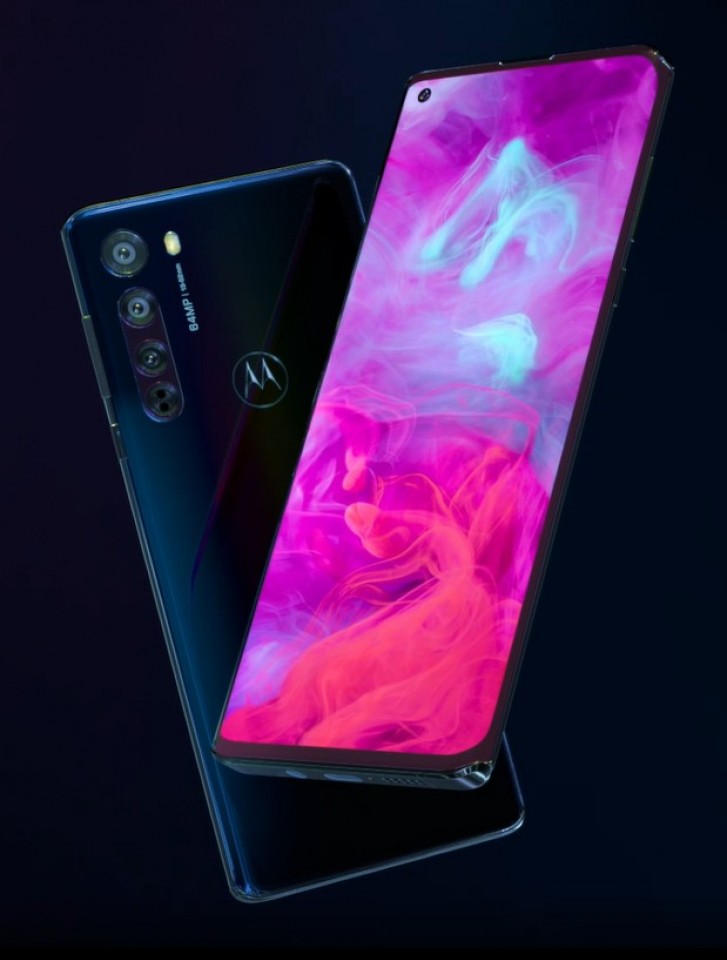 The smartphone giant has limited the RAM capability at 4GB in North America and 6GB with its global version as well. There’s a triple camera setup at the back which is almost identical to the Edge+ except the primary sensor which is now at 64MP which is still a huge sensor compared to other devices that offer way less with its primary sensor. The front sensor is 25MP and the rear has a ToF sensor as well which sums up its camera setup. The battery on Motorola Edge is at 4,500 mAh along with 18W TurboPower fast charging tech with no wireless charging capability on-board. 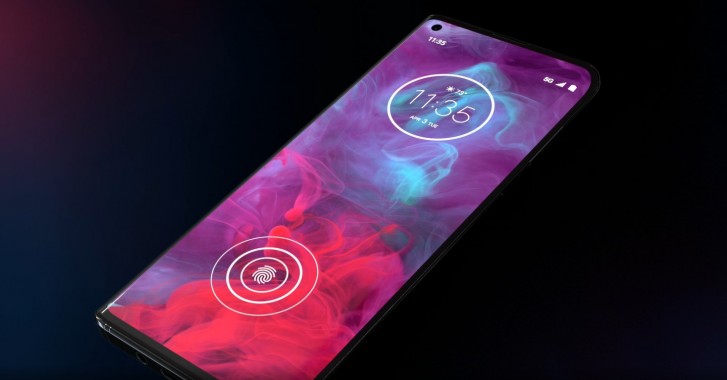 Talking about the features that both the devices share, there’s an in-display fingerprint scanner on both as well as there’s a powerful stereo speaker from Wave that Sony claims to be a perfect companion. Both the devices will roll out with almost stock versions of Android 10 with a few customizations from Motorola which if you have ever used is almost the original OS with a few added features and yes, both the devices will support Android 11 once it is available this August/September.

Talking about the pricing, Motorola Edge will cost 599 Euros and will arrive in Asia Pacific, Europe, and Latin America in May while the US will get it later. The Phone is available in two color variants i.e. Midnight Magenta and Solar Black. 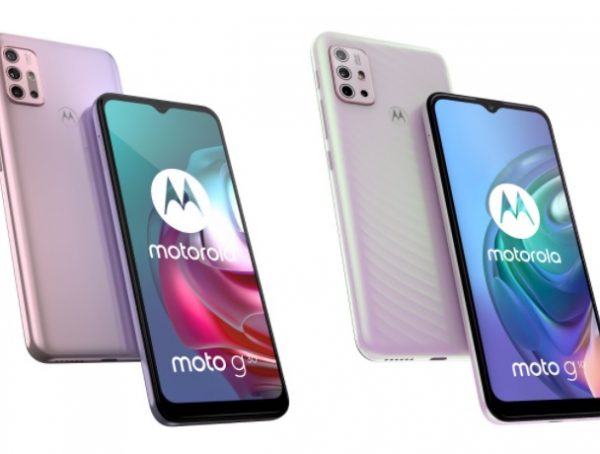