When is it Rumoured to Launch?

It is widely believed that Nothing will release more phones in the future, however, a recent report suggests that a more affordable alternative to the Phone (1) might be released in India as early as October. This launch seems smartly aligned with the “festive season” kicking off at the same time in the country. Therefore, it appears to be too early for the new phone to be a sequel to the Nothing Phone (1). The Mobile Indian claims that the new Nothing phone will be a “Lite” sibling of the same, called “Nothing Phone (1) Lite” 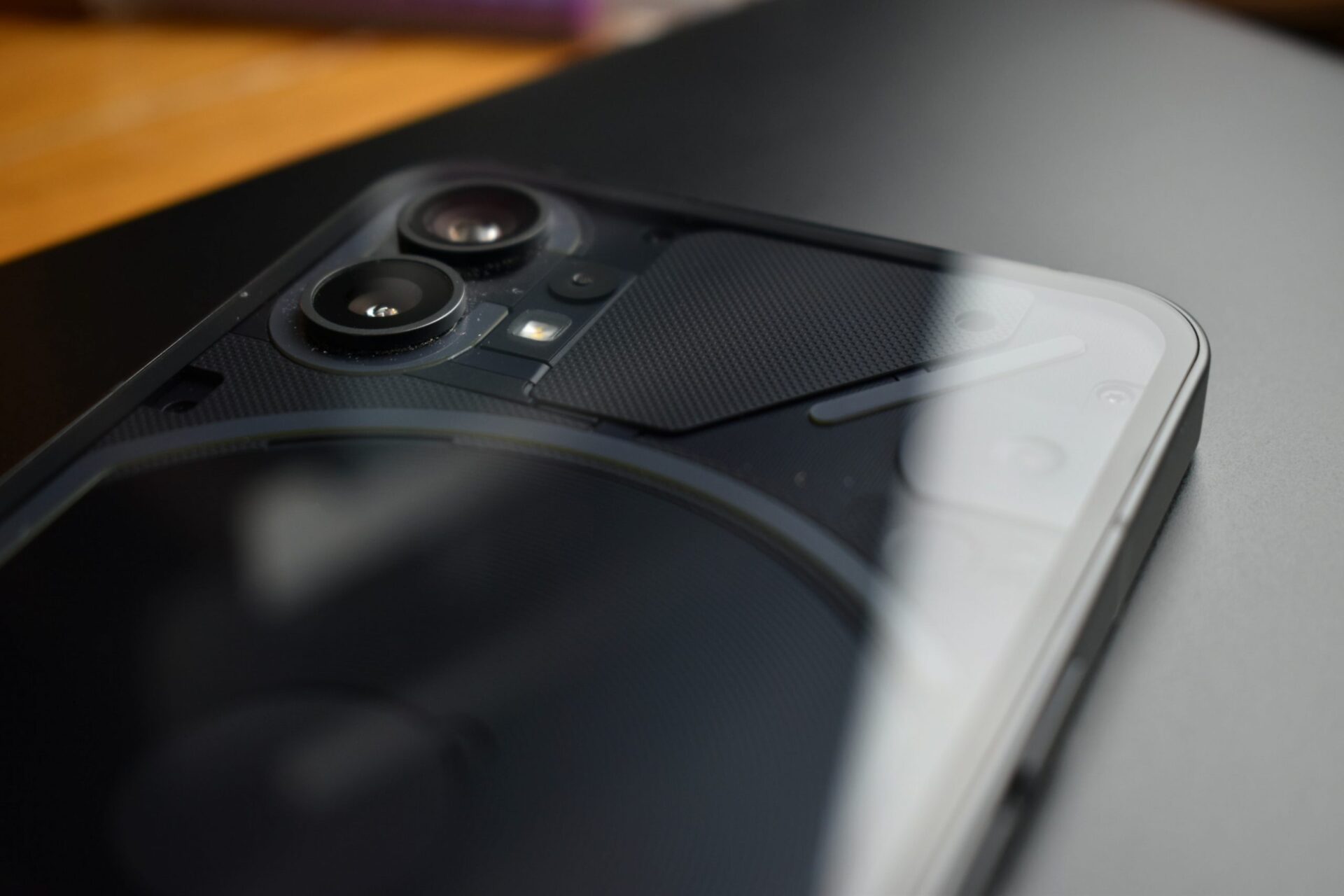 The “Nothing Phone (1) Lite” is focused on delivering an experience that is similar to the original, so the company might retain the exact specs. The phone could feature a 6.55-inch 120Hz AMOLED display, a Snapdragon 778G+ processor, dual 50-megapixel cameras on the rear, and a 16-megapixel shooter at the front.

The only visible nuance might be that the phone may not have the signature transparent back, which means we could say goodbye to the signature LED Glyph Interface and wireless charging as well.

Any Merit to These Rumours?

The Mobile Indian also mentions in the same report that Nothing has “denied” the existence of such a product, and also informs us that many of the details on this Lite Phone 1 are still unconfirmed. Furthermore, the publication shows lack of confidence in their source, who seems to be disagreeable with the details shared. Therefore, we advice taking these rumours with a pinch of salt.

Having said that, we don’t know for sure if the Lite Phone (1) is a prototype device or if it’s just an experimental form factor that the company isn’t actually working on. It would make sense for Nothing to stick with as few different models as possible, since that’s in line with the company’s minimalist brand and its aspirations to become the Apple of Android. 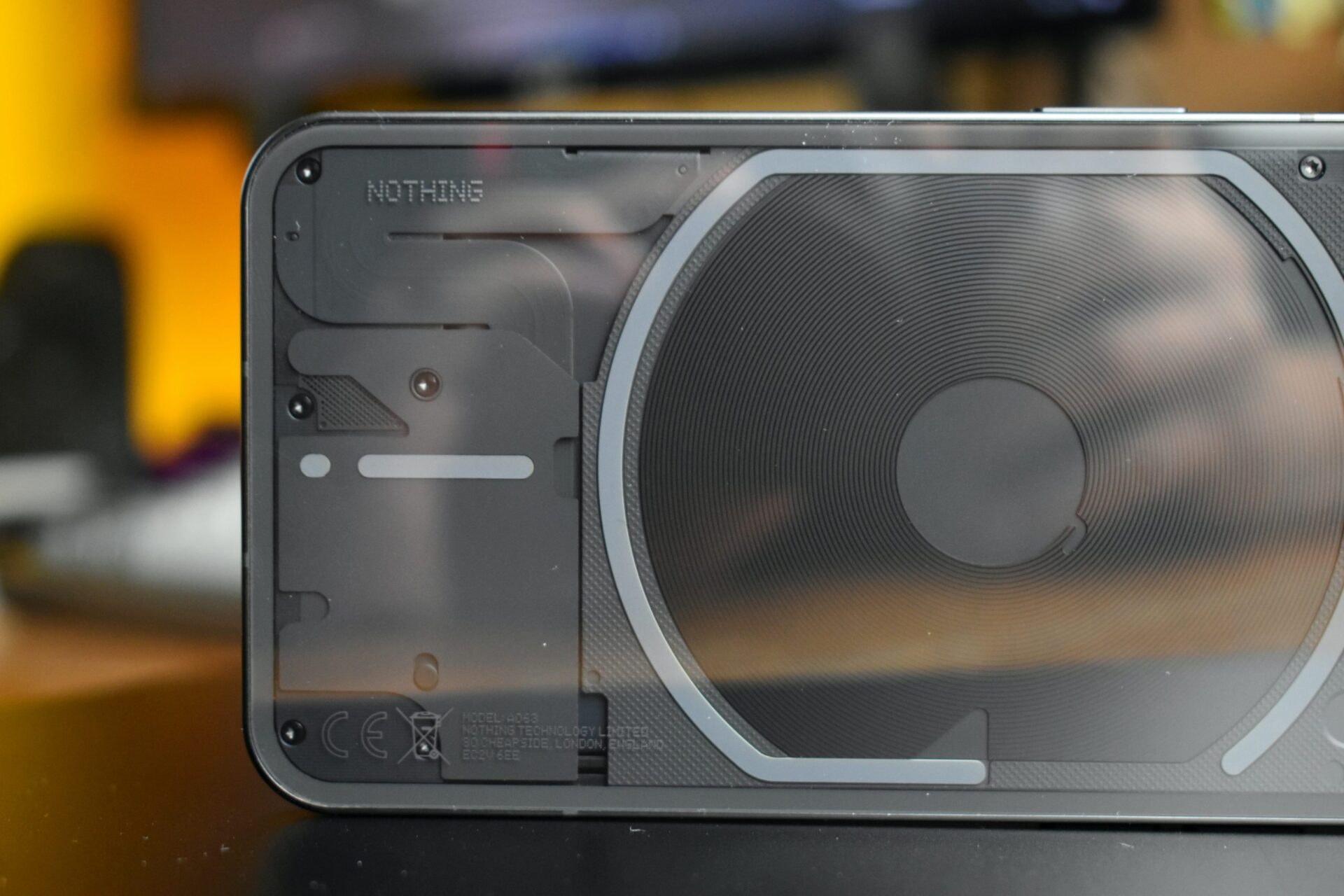 What Else Do We Know?

If this phone were to come to existence, some other sources have said that the new phone will have a 5,000 mAh battery, which is bigger than the original phone. This new phone might not have the fancy LEDs or wireless charging, but it would be more affordable.

Nonetheless, since Nothing already finds it hard to hold a secret, the company may drop a hype-generating teaser sooner or later. The truth shall reveal itself to us soon, and we won’t have to balance ourselves to the edge of our seats for too long.

What are your thoughts on this? Do you think that it is fair for Nothing to focus on making a more affordable device by omitting unique features like the fancy LEDs and exclusive wireless charging? Do you think that these features help to sell the product? Or is it too soon to launch a new phone already? Let us know in the comments. 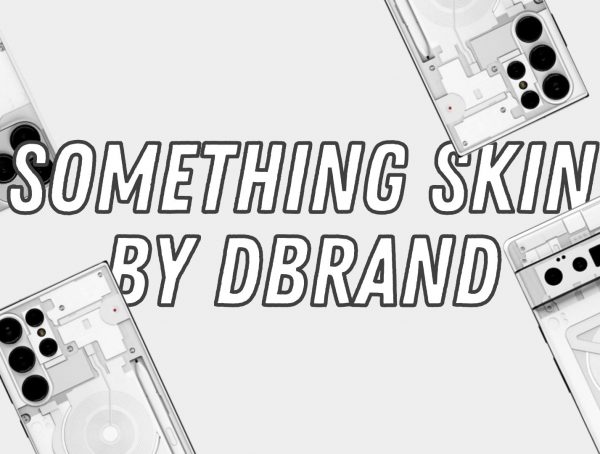 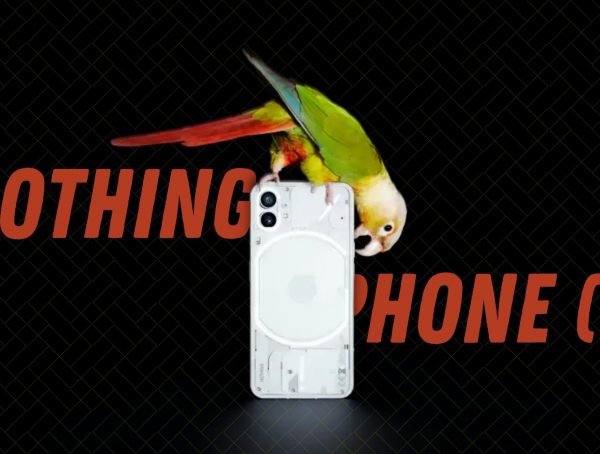 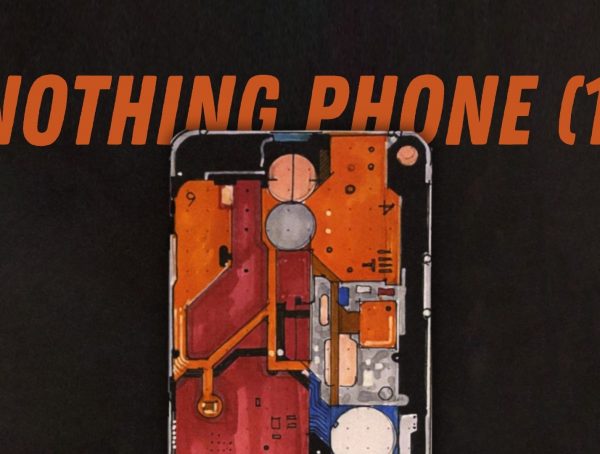 Android Android Devices Featured Nothing
Nothing Phone(1) likely to arrive on July 21; Some key specs teased