Oppo has released an incremental version of Oppo A93 5G dubbed as Oppo A93s 5G. The Chinese smartphone released the smartphone swapping the processor to a new entry-level one although everything else remains the same.

The Oppo A93s 5G sports a Dimensity 700 SoC under the hood, it has a new GPU i.e. Mali-G57 MC2. It comes with no NFC since the A93 5G arrived with NFC earlier. Next up, the colors have been changed to Aurora from Blue along with White and Black. Oppo has removed the entry-level storage variant as well and that’s all the changes the new phone carries. 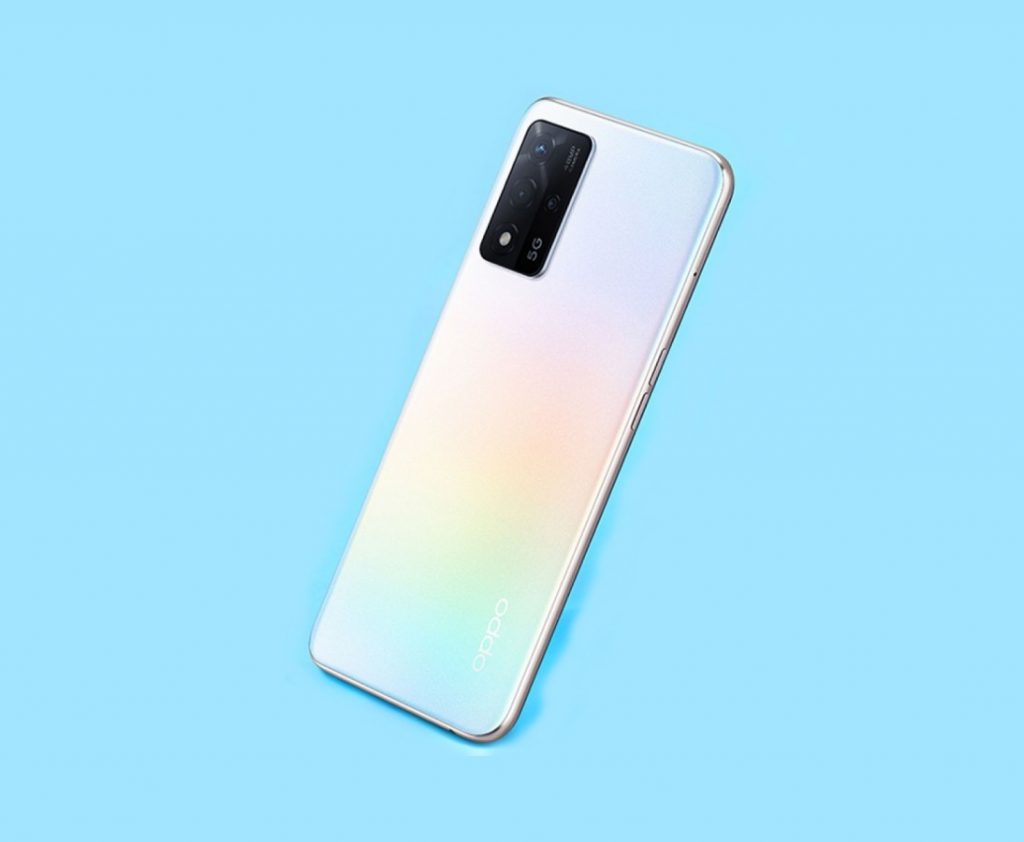 Talking about similarities, the phone arrives with a 6.5-inch LTPS IPS LCD 90z panel with a 1080×2400 pixels resolution. The device runs on Android 11-based ColorOS 11.1. There’s a microSD card slot for expanding storage. Further, the device packs in a triple rear camera setup which includes a 48MP primary shooter with f/1.7 (earlier it was f/1.8); a 2MP macro, and a 2MP depth sensor. The front, on the other hand, features an 8MP selfie shooter.

Next up, the phone shares all the connectivity features to A93 5G. This includes dual-band Wi-Fi 802.11ac, Bluetooth v5.1 (supporting LE, A2DP, and aptX HD), GPS (includes Glonass, Galileo, A-GPS, BDS, and a newly added navigation system QZSS. There’s a USB Type-C 2.0 port for charging the phone. There’s dual 5G standby on the device as well. 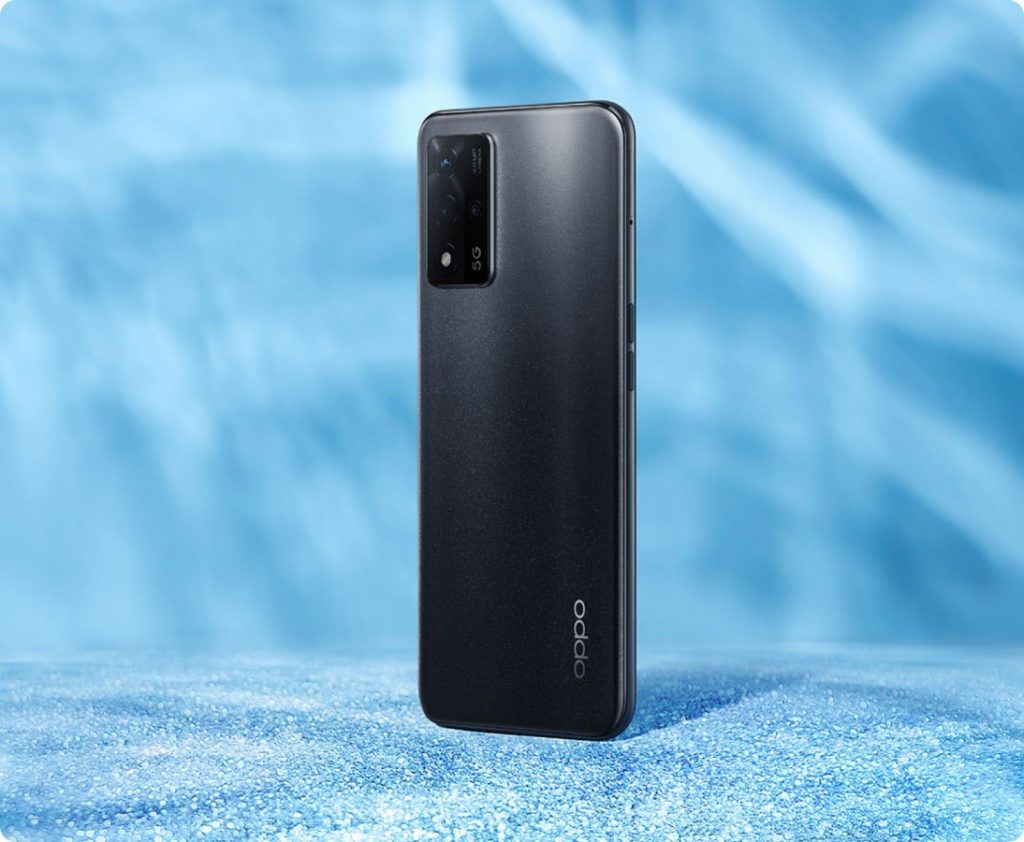 Oppo has integrated a 5,000 mAh battery under the hood with 18W fast charging tech. This is again the same as that of Oppo A9. 5G. You get a face unlock, a side-mounted fingerprint scanner, and other sensors including a gyro with the smartphone. 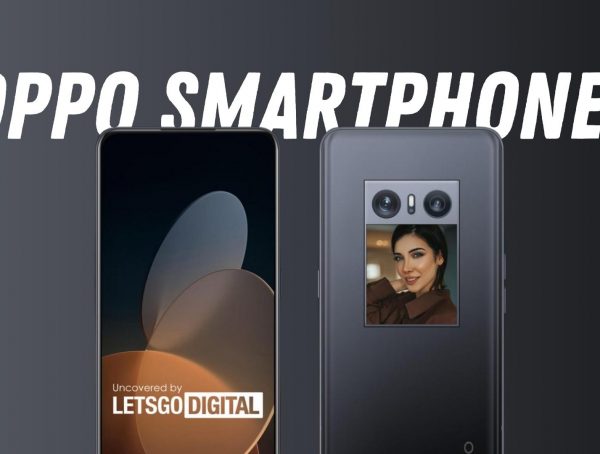 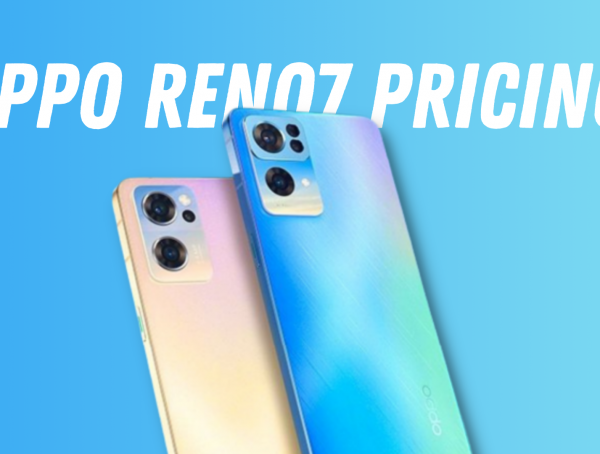 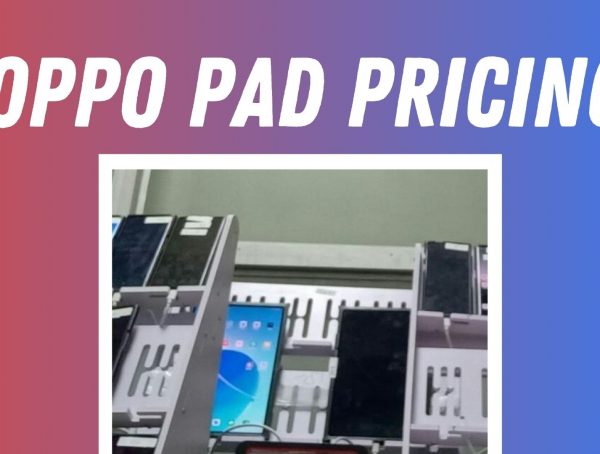