Ever since the Poco F1 was launched, fans have been waiting to get their hands on the Poco F2. We’ve seen many leaks and speculations around the device, but the device turned out to be Poco F2 Pro. The F2 Pro is an excellent device, but it did not see the light of the day in India. Last month, Poco India seemingly teased the arrival of the Poco F2 in the form of a thank you video. Since then, the reports and rumors suggested that the Poco F2 will not be a flagship phone, and Snapdragon 732G will power the device. But, in an AMA session with Poco India Director Anuj Sharma, carried by tipster Mukul Sharma (aka stufflistings) on his YouTube channel, Anuj revealed that Poco F2 would not come with a Snapdragon 732G.

Although Anuj talked about the Poco F2 a couple of times in the video, it is yet to be confirmed whether the successor to the Poco F1 will be called Poco F2 or Poco F3. He also revealed that he asked the R&D team to work on a product that could end up as a spiritual successor to the Poco F1. Anuj said that the Snapdragon 732G, which is a mid-range chipset, will not power the F-series device. This makes a lot of sense, considering Snapdragon 800-series SoCs powered the previous Poco F-series devices. Also, the company makes its midrange devices under M-series and X-series.

As for the pricing, Anuj revealed that Poco F1’s successor pricing would be higher as it is impossible to launch it with the pricing that F1 carried. This makes a lot of sense because smartphone standards have changed since 2018. Back then, Poco has launched the device with flagship SoC at a lower price by cutting corners with design and plastic-build. Now, even the mid-rangers are coming with premium designs and glass backs, making it impossible for the company to price the F2 lower. It is worth noting that the Poco F1 came out with a Qualcomm Snapdragon 845 SoC with a price tag of Rs 20,999, making it one of the most aggressively priced flagship.

For those unaware, Poco F2 Pro was launched in August 2020 with a starting price of 599 euros (roughly translates to Rs 52,920), which is considerably higher than Poco F1’s pricing. This device is a rebranded version of the Redmi K30 Pro 5G launched in March 2020. Going by the Poco F2 Pro’s pricing, we can expect the Poco F2 to launch somewhere between Rs 25,000 and Rs 35,000

Last month, two laptop batteries with model numbers R15B02W and R14B02W was certified by BIS, and these batteries were reportedly listed with Poco branding. Ever since then, the rumors started to rise that Poco could be venturing into the laptop market soon. It was kind of obvious, considering that Xiaomi has launched a couple of models in India, and so does Nokia. Realme is also reportedly working on its laptops, and this made everyone think that Poco is also entering the laptop market. But, in the AMA session, Anuj confirmed that it is indeed a Poco battery but not a laptop battery. 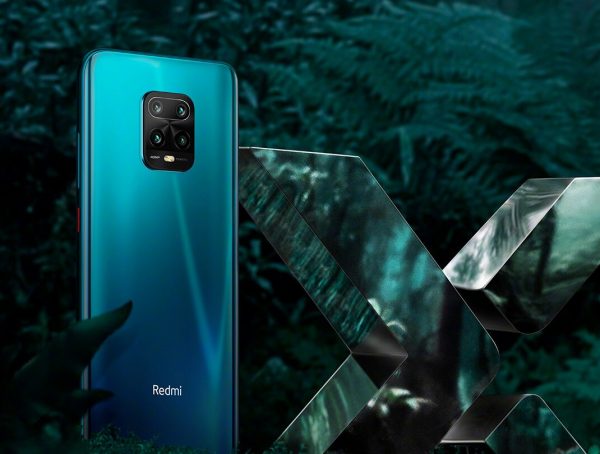 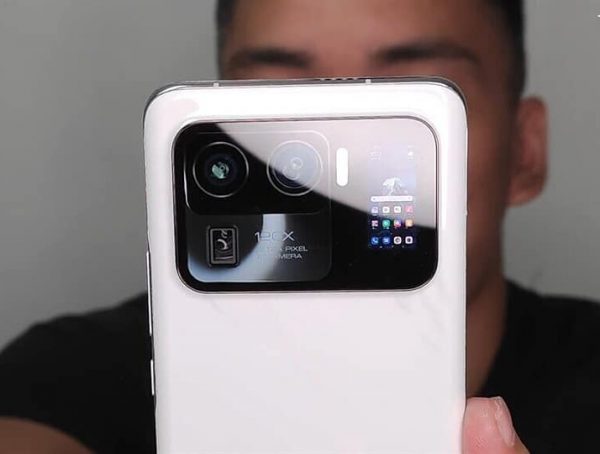