Both Realme GT Master and Master Explorer Edition are available in various colorways and with suitcases-like ridged patterns on their backs with soft-touch leather along with some traditional frosted glass back colors available.

About the design, Naoto Fukasawa has designed many phones for Oppo and Realme. The new Realme GT Master Series is based on designs that we are familiar with when traveling. 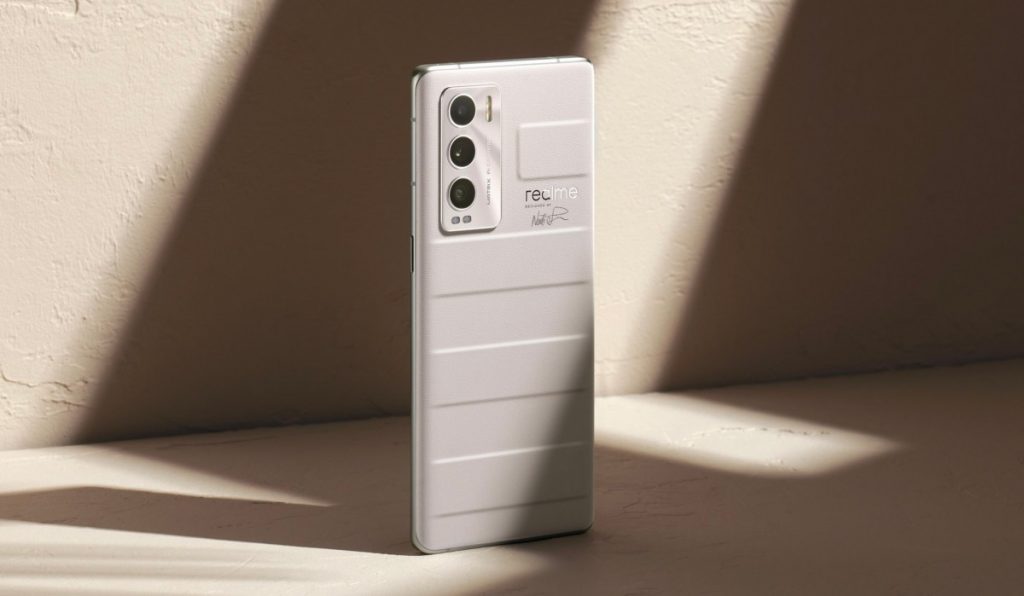 Realme GT Master Edition packs in a giant curved 6.55-inch AMOLED panel from Samsung. It has a 120Hz refresh rate along with a 480Hz touch sampling rate, three-speed adaptive adjustment, and an 1100 nits maximum brightness. The smartphone uses COP Packaging technology which is the reason why it has managed to arrive with a narrow chin along with thin bezels around the edges. The display is HDR10+ certified and supports 10240-level dimming and DC dimming.

The device is powered by Qualcomm Snapdragon 870 SoC under the hood which has premium 5G capability as well. The chipset is known for its performance promising high frame rates and more when playing popular high-graphics titles.

Realme GT Master Edition offers up to 12GB of physical RAM where the top variant gets a 7GB Virtual RAM totaling 19GB. Proceeding further, the device gets a beefy 4,500 mAh battery with a 65W fast charging tech that takes less than an hour to fill up the battery to its full capacity. 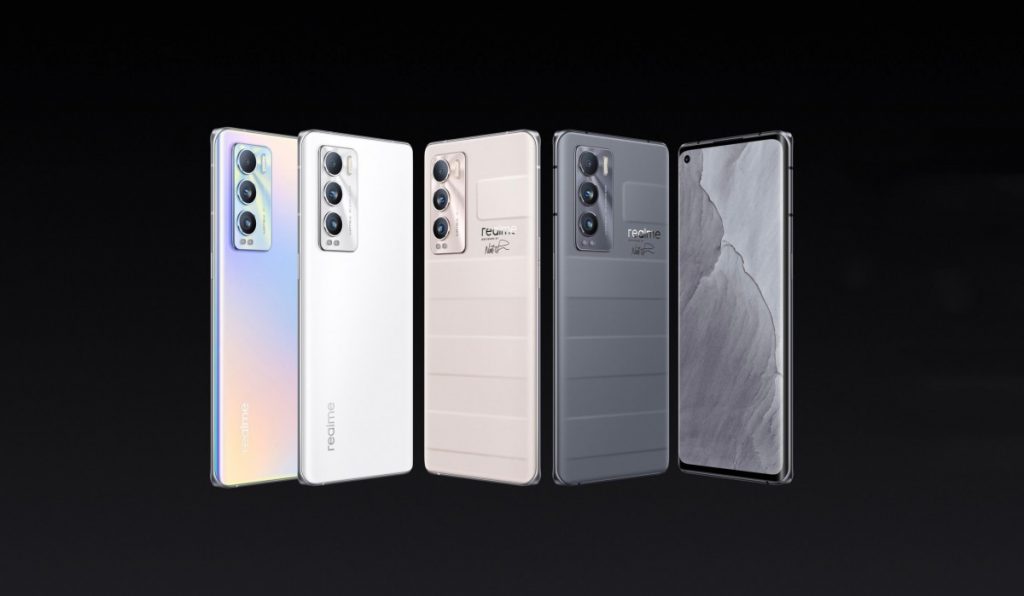 Next up, there’s a 32MP selfie shooter housed in a punch-hole cut-put on the top-left corner. You get a triple Reno 6-like rear camera setup which houses a 50MP Sony IMX766 shooter along with OIS, DOL-HDR, along with full-pixel omnidirectional focusing. There’s a secondary 16MP ultrawide shooter from Sony that offers a 123-degree FoV and the last is a macro sensor.

The second model that arrived in China is the Realme GT Master Explorer Edition (also known as Realme GT Master Discovery Edition. The phone packs in almost the same specifications although with a Snapdragon 778G SoC that has been optimized to support 90fps on Honor of Kings. There’s a 64MP plus 8MP ultrawide snapper plus a 2MP macro shooter. The display is at *.43-inch with FHD+ resolution, 120Hz RR,  and 409 PPI density.

There’s a 4,300 mAh battery under the hood along with 65W fast charging tech and an 8GB RAM that converts into 13GB RAM thanks to 5GB virtual RAM. 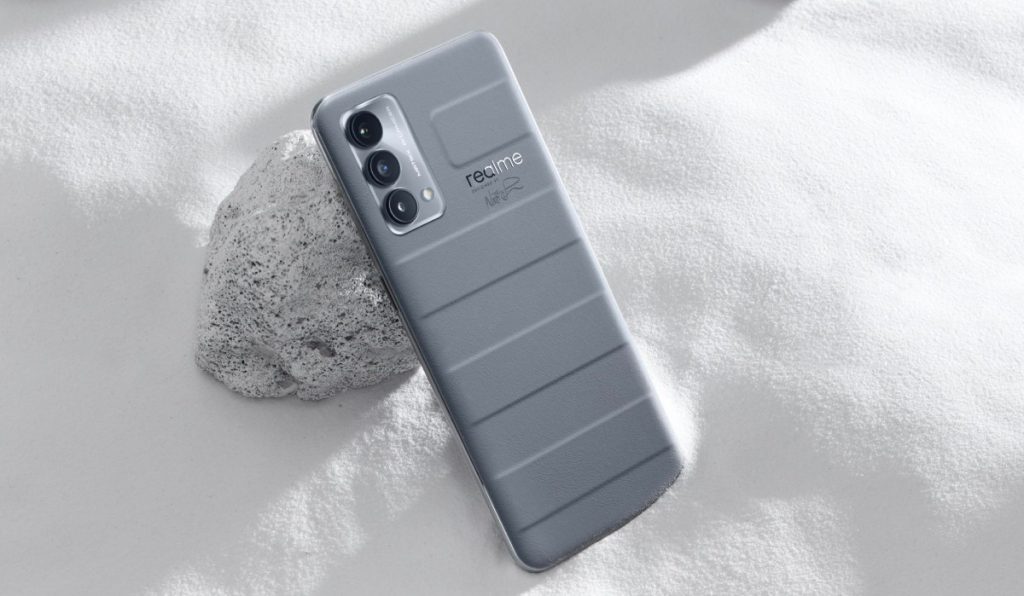 Talking about the pricing, the Realme GT Master Edition is available in four colorways i.e. White, Grey (plain), and new snow mountain and dawn where the first two colors have a gradient look as mentioned above.

On the other hand, Realme GT Master Exploration Edition is available in just two colors i.e. apricot and grey, and both have the same travel bag-like gradient explained above. As per the pricing, the entry-level 8GB+128GB trim is available at CNY 2,799 or $432 while the higher 12GB+256GB variant fetches a price tag of CNY 3,099 or $478. Both the models will go on sale from July 30 in China. 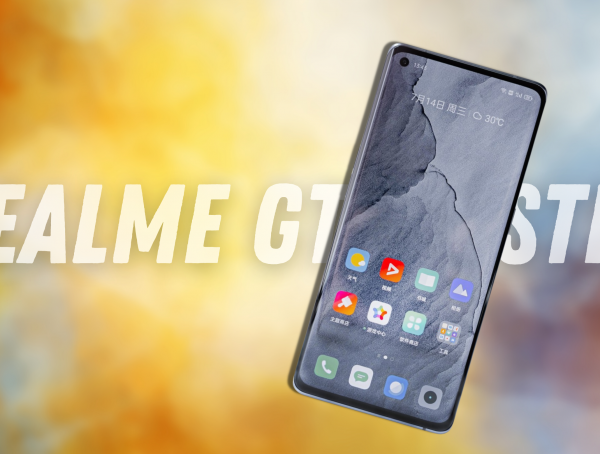 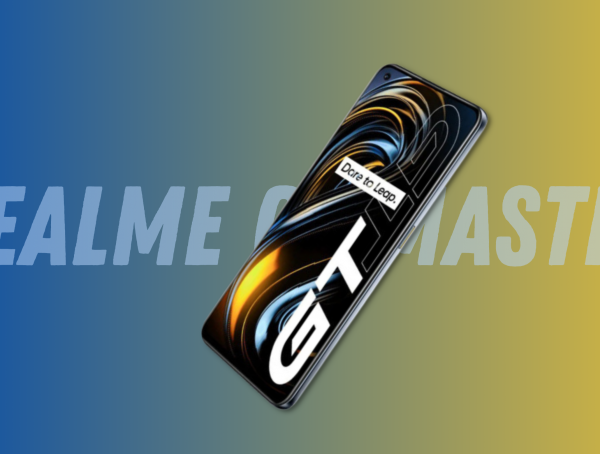 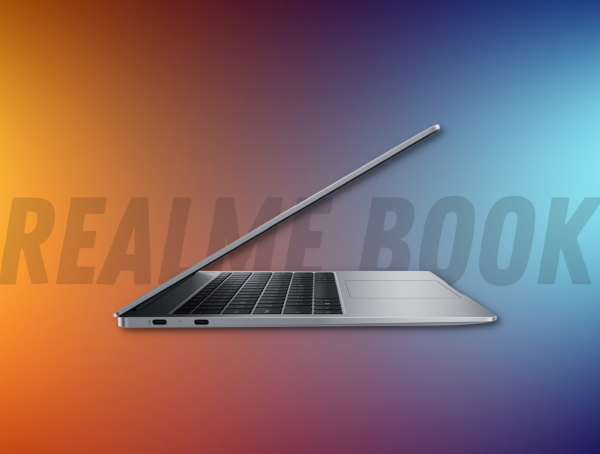