Almost after four months, Samsung is all set to reintroduce the first-ever foldable phone aka Galaxy Fold to the users and it is pushing it hard and rooting for its success. Samsung has managed to pull the strings of any engineering complications and issues with the foldable phone and has managed to rectify it in time to reintroduce it. As per the latest update coming from South Korean telecom carrier KT Shop, Samsung Galaxy Fold will be available for shipping as early as September 11.

As earlier Samsung said it will launch the phone in its home country first before anywhere else in the world. Thus, South Korean users are likely to get their Galaxy Fold(s) as early as September 11 as the company has already begun taking pre-orders via the telecom carrier KT Shop. Once the user pre-orders the device, they will have to wait just for a week to get hold of their Galaxy Fold on a first come first serve basis as the initial rollout will have limited units. 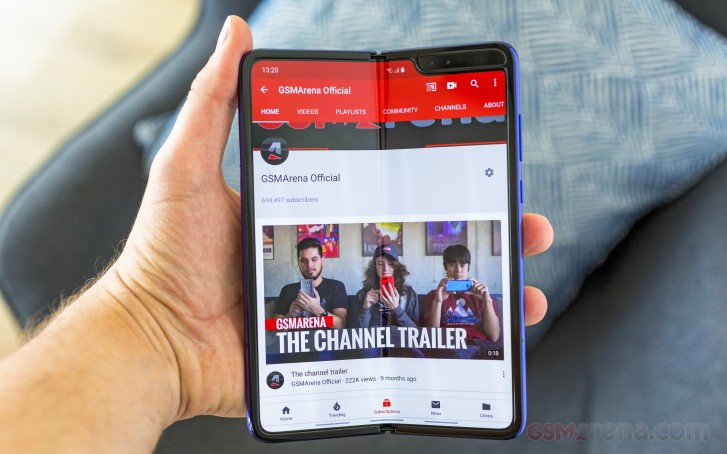 According to sources, Samsung has manufactured around 20,000 to 30,000 units of Galaxy Fold for the initial launch although another report suggests that only 2,500 units will be available for sale in South Korea and each telecom carrier associated with Galaxy Fold will get around 300 to 400 units for sale starting at 2.39million KRW or $1,965 based on today’s conversion rate.

Before the foldable phone is available for shipping, it will be relaunched at the IFA Berlin 2019 which is on September 6 thus unveiling the phone conveniently and strategically at the right time. Once the pre-orders for South Korea is complete, the U.S. will be the second country to get pre-orders and the shipping is expected to commence on September 27 and will be available in different color variants including the new silver and gold hinge-backed Samsung Galaxy Fold. 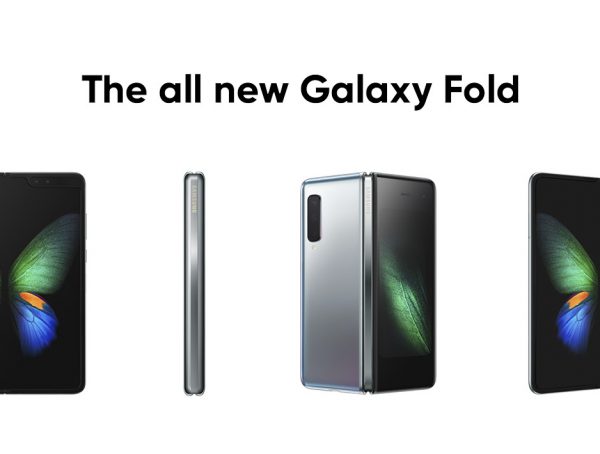 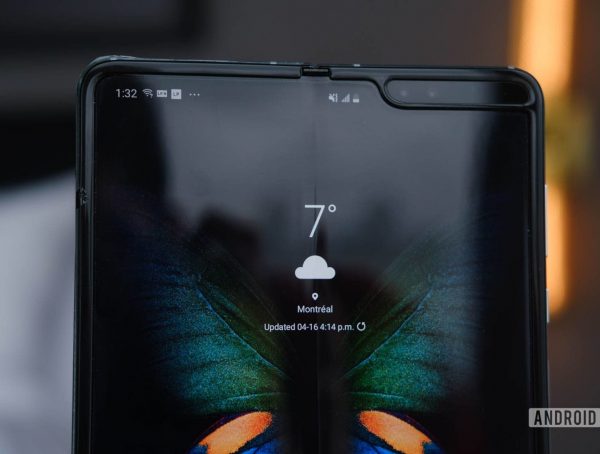