WhatsApp isn’t that secure as you might think. According to the latest update from WhatsApp’s parent company Facebook, a newly disclosed vulnerability was recently discovered where hackers could access infected device simply by sending a malicious video file.

As per the advisory reads, the suspicious mp4 video file triggers a stack-based buffer overflow on WhatsApp thanks to the specialized video file crafted by the hackers to hack into the user’s device.

Keeping the technicalities related to the stack overflow aside, it is to be mentioned that Facebook marked it as a potential issue and has since released a patch using which, users can make sure that the file doesn’t cause harm since it is still unknown if the video file infects the system simply by sending it from one device to another or what.

The video file has affected almost all platforms where WhatsApp is available such as iOS, Android, and Windows devices including both user and business clients. Here’s a list of app versions that if you have installed on your device, it’s time to upgrade to the latest available patch.

WhatsApp handed over the report to India’s CERT-IN which rated it as “high” invulnerability after the patch was released and has asked users to update immediately. This is also because of the scare caused by Pegasus, spyware programmed by the Israeli firm NSO Group which has targeted over 1,400 activists and journalists around the globe planting spyware on their devices which converts the device into monitoring and spying client for the hackers.

Although the said video file which is being spread across the platform is not related to Pegasus, it is still recommended to be cautious and the best way to stay ahead of the game is to update to the latest patches whenever available to keep out of the ‘risky’ loop. 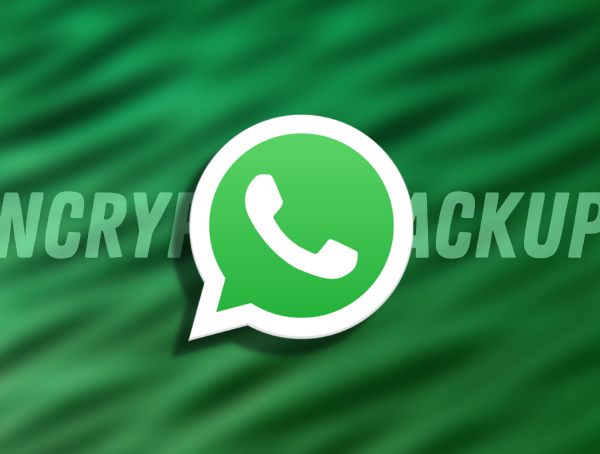 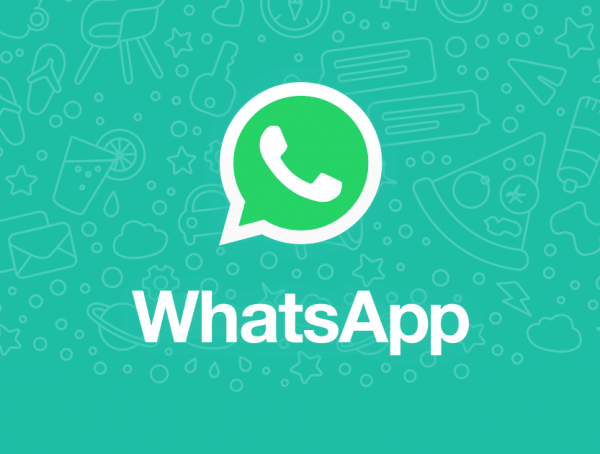