If you remember about the various CAD designs that were leaked online suggesting designs for upcoming iPhone XI or iPhone 11 or whatever the tech giant deems fit to call it, a new final CAD render has appeared. Thanks to both OnLeaks and CashKaro.com, the final CAD-based render shows the successor to iPhone XS with the same triple rear-camera bump and it is massive.

Based on the renders, the upcoming iPhone XI will have a huge camera bump on its left side that will house a triple-camera setup with supposedly black coating, a LED flash, and a mic hole which makes it one of the largest camera bump on a smartphone where Huawei Mate 20 Pro and Huawei P30 Pro are in the league. 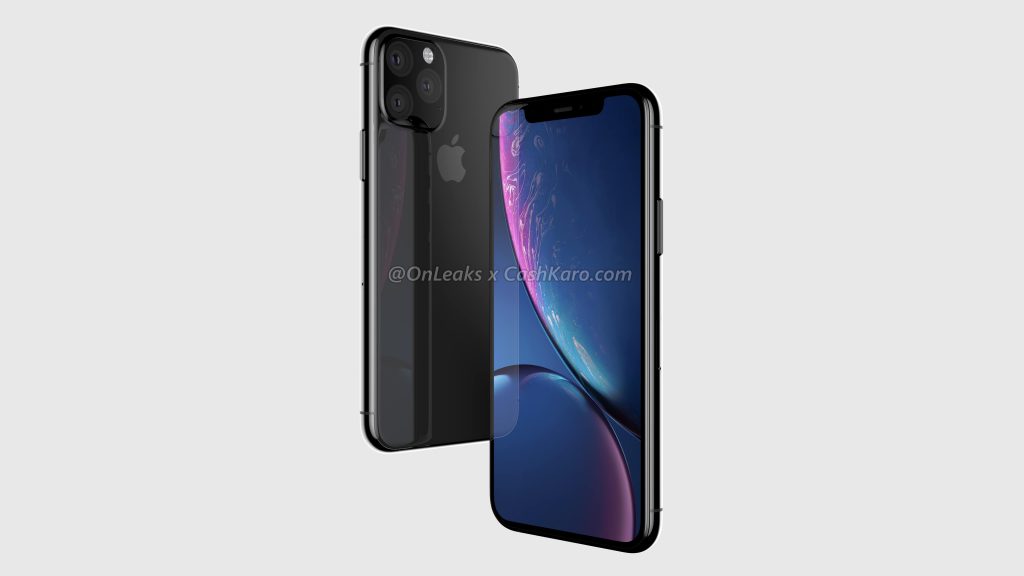 The leak suggests that the rear panel will be made up of a single piece of glass that will be clad on the rear panel including the camera bump as well while the front will have a 5.8-inch AMOLED display probably from Samsung Displays that we have seen in iPhone X and iPhone XS. Furthermore, it adds that the bezels have been minimized a bit compared to its predecessors but since the device measures 143.9 x 71.4 x 7.8mm, it isn’t too much of an improvement over the iPhone XS which hits the dimensions of 143.6 x 70.9 x 7.7mm.

As per the CAD renders, the device will have curved edges with a different mute switch, a nicely done iPhone X-like notch that has been slimed out to make it look aesthetic. The device will be using the same Lightning port and not the globally available USB-C connector thanks to the monetary benefits the proprietary port brings to the trillion dollars tech giant company Apple. 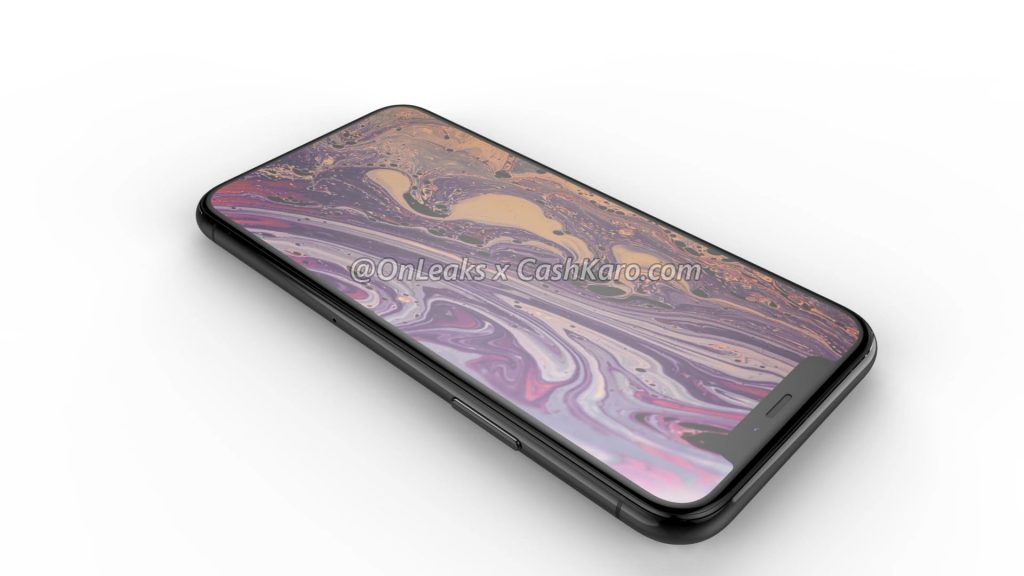 We don’t know much about the device as of now. But there are pieces, rumors, and more on the internet that clears a vague image for upcoming iPhones. The 2019 iPhones will enhance Apple A13 chipset along with plenty of improvements both on the software end i.e. iOS 13 and on the hardware end. Fast forward to 2020 iPhones, it will bring first-ever 5G support on an iPhone thanks to the settlement between Apple and Qualcomm over a patent infringement lawsuit that was in action for the last two years.

Let’s wait for a while to know more about it. The Apple iPhone XI is expected to launch sometime in September 2019 which is taken from the timeline Apple has been following for a few years now. 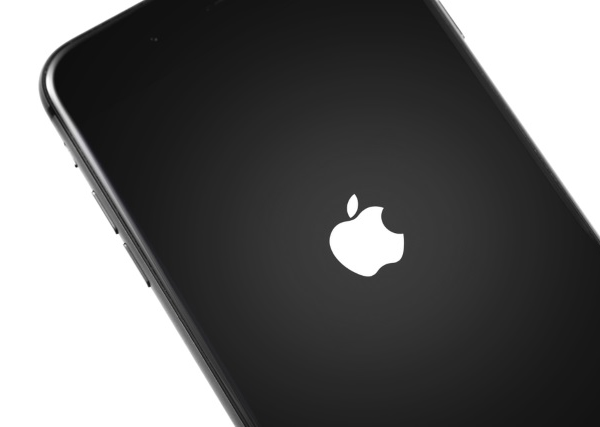