By now, you must be aware that Apple had an event scheduled for September 15 which was named as “Time Flies” by the company and that it was an all-virtual event. As planned, Apple’s event took place and right off the bat(pun intended), Tim Cook mentioned that today’s event is going to be all about iPads and Apple Watch series. This was as if to say that those watching the event in hope of new iPhones being announced can sign out. However, it is worth noting that Apple still had four new products to be announced at the event which deserves a separate event of its own for sure.

Talking about the new products, we feel that they are a significant bump over their predecessors and that everyone should take not of them. First, of, we were greeted with the all-new Apple Watch Series 6 which is a minor upgrade over the Series 5 and comes with new Apple S6 chip and is “20% faster” than the Series 5. Apple now has an oximeter inside the new Apple Watch Series 6 which lets you measure your blood oxygen on-the-go and is perfect for the Coronavirus pandemic where everyone needs to monitor their blood oxygen levels. 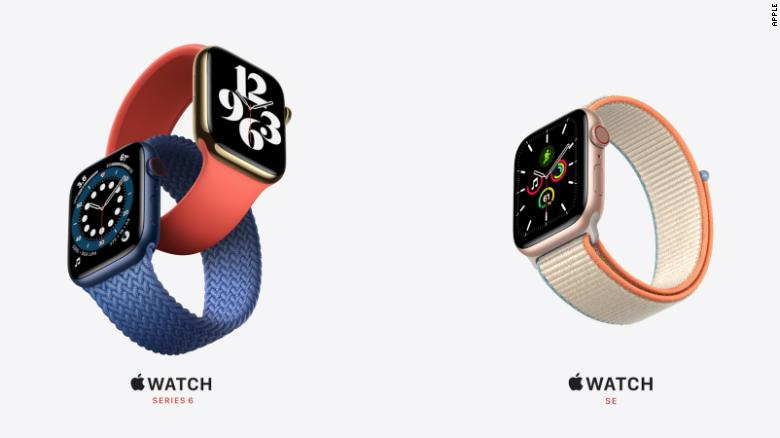 Apple says that you will get everything you get in terms of features on the Watch SE as you get with the Series 6 but at a reduced price of $279. The Apple Watch Series 6, on the other hand, starts at a $399 price tag.

Coming to the second big announcement of the day, it was regarding the Apple iPad lineup and the company unveiled the new iPad 8th generation as well as the iPad Air 4th generation. 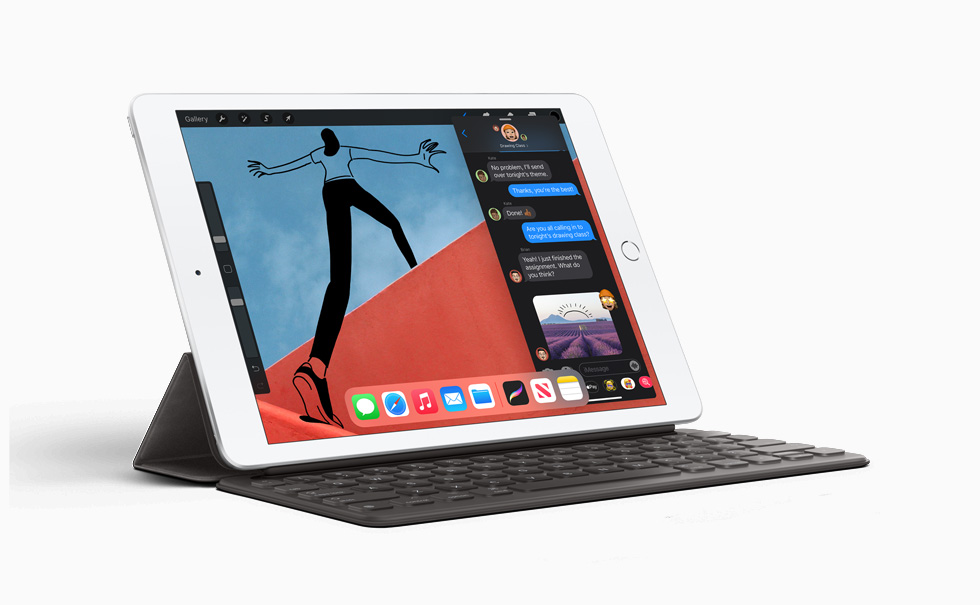 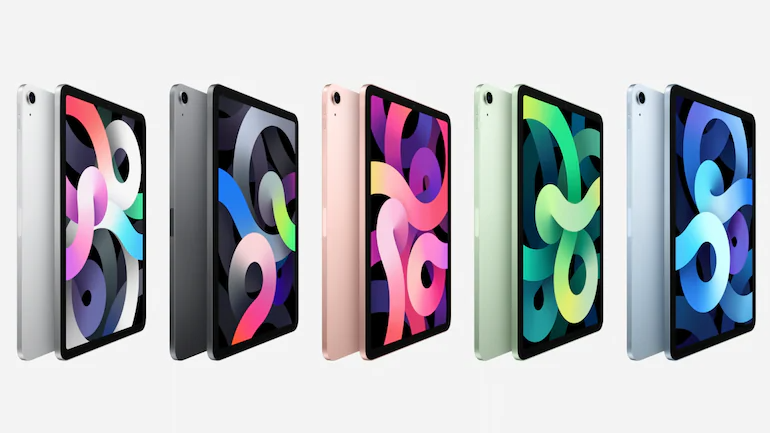 But the major upgrade is with the Apple iPad Air 4th generation which does have a significant redesign along with a slight price bump as well. As reported earlier, the new iPad Air comes with a similar design as the iPad Pro 2020 with reduced bezels on all four sides and removal of the Touch ID button at the bottom.

Now, the fingerprint sensor/Touch ID is located at the top inside the sleep/wake button which is quite convenient. However, you will not get the ProMotion display at 120Hz or the FaceID mechanism in the new iPad Air. It is also worth noting that the new iPad Air 4th generation has a 10.9-inch Liquid Retina display at 2360 x 1640 resolution. The new iPad Air also comes with USB Type-C ditching the Lightning port while the iPad 8th generation still comes with a Lightning port.

As for the price, the new iPad Air starts at $599 for the 64GB variant while the prices go up to $749 for the 256GB variant while there is nothing in between. iPad Air 4th generation also has an A14 Bionic chip that is powered by a 5nm architecture and is expected on the upcoming iPhone 12 series as well. 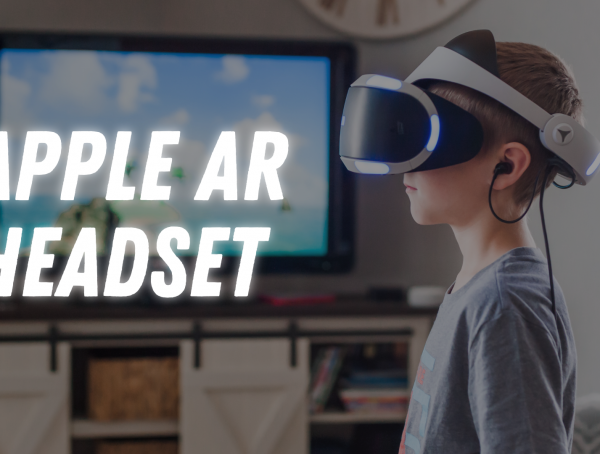 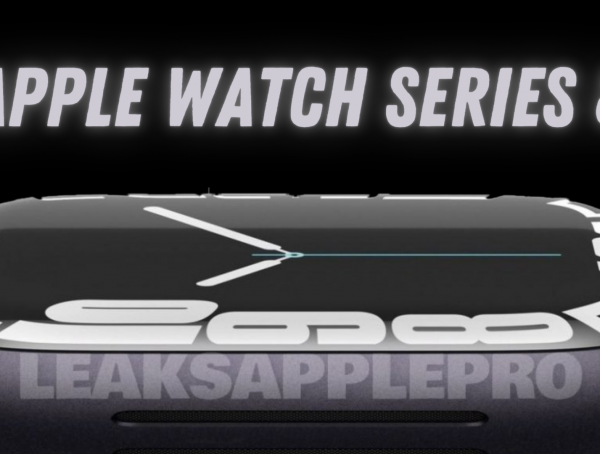 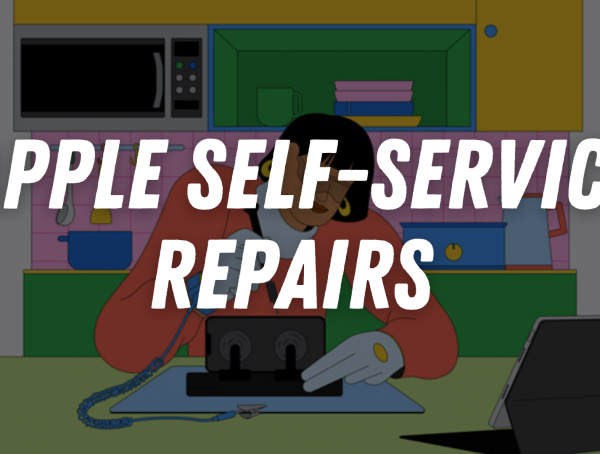 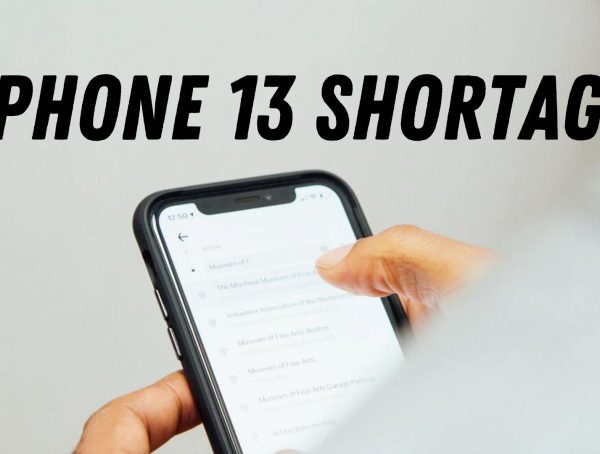 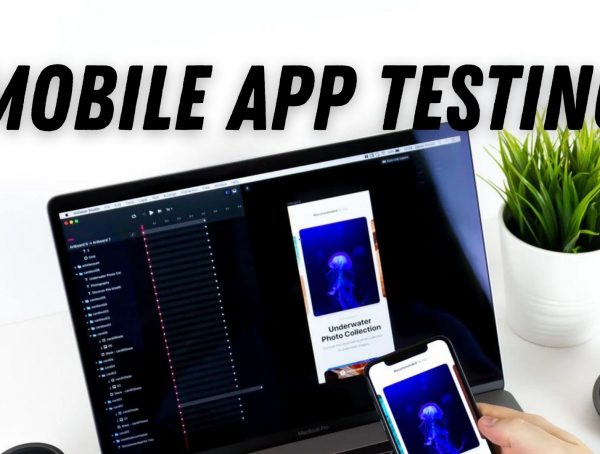 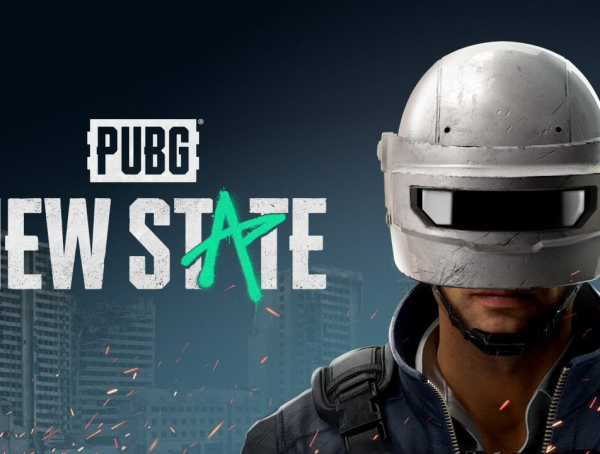 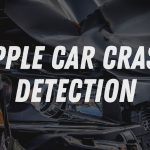 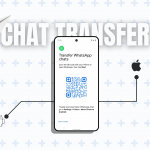 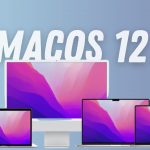