We have all seen how the impact of Coronavirus is felt in every industry around the world. However, it must be mentioned that none of the industries is as badly affected as the tourism and aviation industry. Having said that, we know there are some problems in the technology sector as well and this applies to the supply chain issues. Now, a new report is coming out of China from famous Apple analyst Ming Chi-Kuo who reports something that might disappoint Apple fans all over the world.

It was also hoped that if the switch from Retina display to Mini-LED for Apple would be successful than we might see such a display in all of Apple’s products. The advantages of Mini-LED over AMOLED or Retina are in terms of battery life and colour accuracy.

In a note to investors, Kuo also says that “We believe that investors do not need to worry too much about the extension of the mini LED schedule, because mini LED is a key technology that Apple will promote in the next 5 years, so even if the short-term schedule is affected by the new coronary pneumonia, it will not damage the long-term positive trend.”

Pardoning the obvious translation errors, you can understand what Ming Chi-Kuo is saying here. Apple is totally invested on the idea of Mini-LED and it is likely that all Apple products in the next 2-3 years, including iPhones, might switch to Mini-LED display. 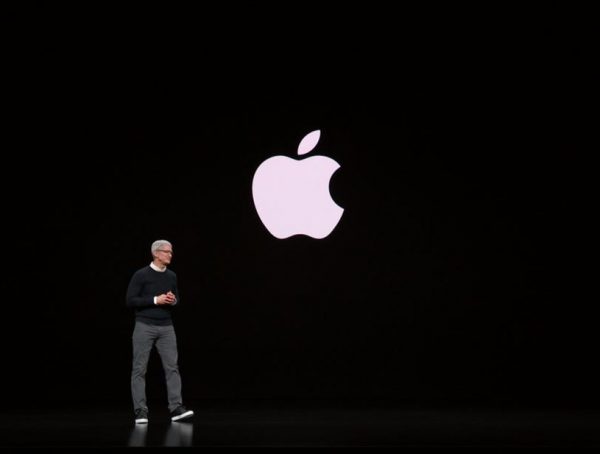 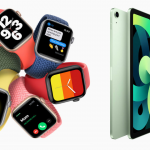 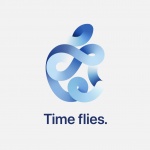