Apple certainly doesn’t entertain releasing new lineups but instead, it refreshes the existing one. The upcoming device that is rumored to enter the market is the 5th gen iPad Air (or iPad Air 5) along with iPhone SE3 and will feature specifications similar to the 6th-gen iPad mini.

According to Mac Otakara, a popular Japanese blog on Apple leaks and stuff, the upcoming iPad Air 5 is likely to possess the power of the Apple A15 Bionic chipset along with 5G on its cellular variants, a 12MP front ultra-wide camera with Center Stage support, and a Quad-LED True Tone flash.

Although this isn’t the complete list of specifications, the iPad Air 5 will see a major upgrade over its predecessors with the A15 Bionic chipset at the center of the attraction amidst everything else. 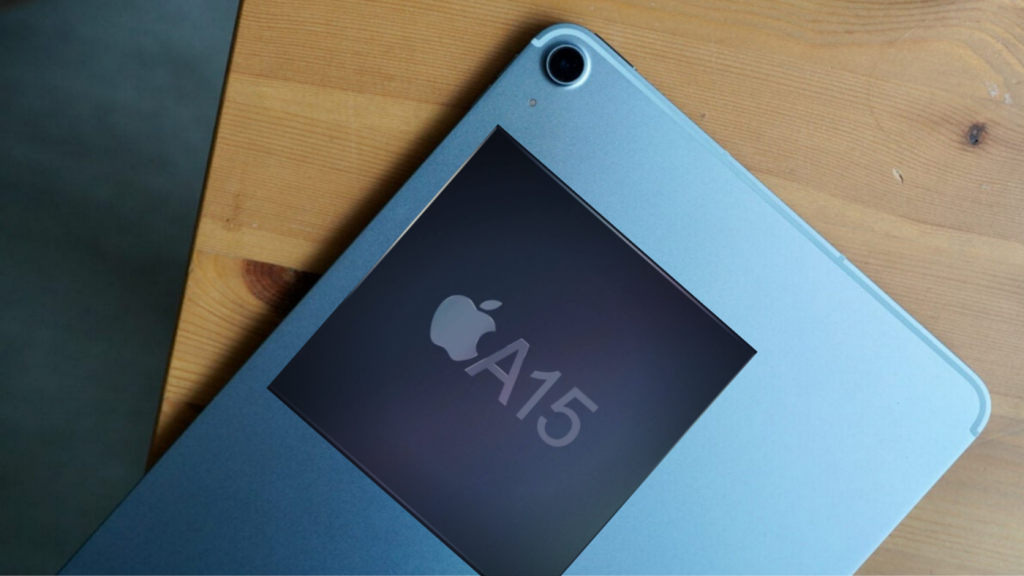 Based on reports, the iPad Air 5 is likely to arrive in Spring this year alongside iPhone SE3. According to 9to5Mac, the device will retain the design with the current generation. Talking about the launch event, Mark Gurman of Bloomberg pointed out that a launch event, perhaps virtual, is planned sometime in March or April. Since iPad Air 5 is rumored to release at the spring event, it will be a safe bet to assume that it will arrive sometime around this timeframe i.e. at the event.

The iPad Air received slim bezels with a 10.9” display, a USB port, a Touch ID power button, and a bunch of colors last year. The iPad Air 5 will bank on the improved specs adding some of its own in the process although we will have to wait for anything to be concrete and 100% factual. 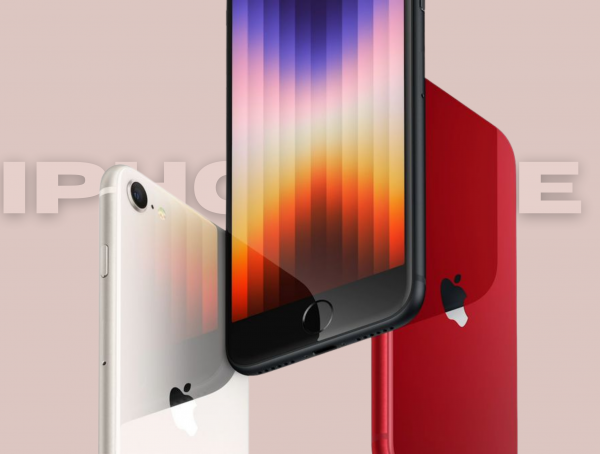 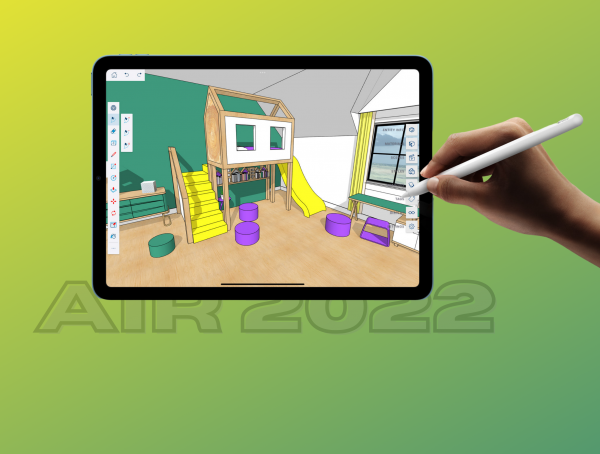 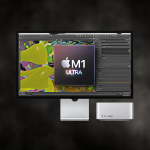 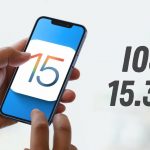